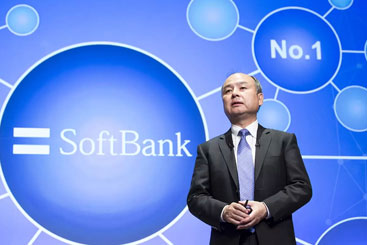 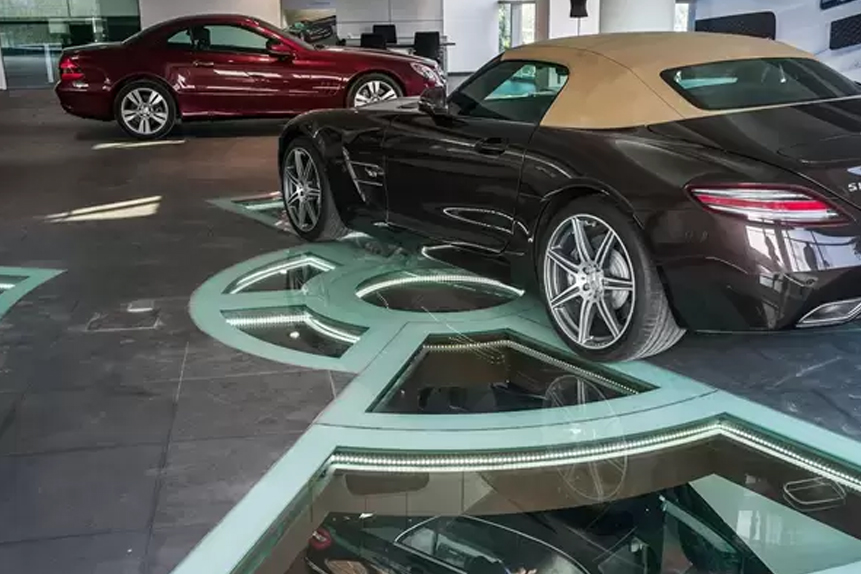 SoftBank’s [9988.T] share price has had a tough time of it in 2021. A selloff in Asian markets has hit the value of the bank’s portfolio, as have a string of IPOs that haven’t paid off for the Tokyo investment bank.

With the stock down over 31% (through 11 December) for the year, Softbank’s talismanic CEO - and investment supremo - Masayoshi Son’s will be hoping that 2022 isn’t quite as punishing.

Softbank’s share price losses intensified in November, after the bank’s Vision Fund unit reported a quarterly $7.3bn loss. In total, the company had a 397.0bn net loss for the period. The unit’s unrealised loss on valuation of public companies totaled $17.7 billion. Coupang, the South Korean e-commerce site, was responsible for $6.7 of this loss, while Didi accounted for $6.1bn.

Alibaba [BABA], SoftBank’s most valuable holding, has fallen over 22% in the past month and 50% for the year. The Chinese e-commerce company has been hit by a double-whammy of state intervention, including a hefty $2.8bn fine earlier in the year, and slowing growth. Alibaba’s share price is now approaching a five year low with hopes that a shake-up in the management team will pay off in 2022.

SoftBank has also invested heavily in ride-hailing app Didi, which made headlines earlier in December after announcing it would be withdrawing from the New York exchange to list in Hong Kong. The delisting comes after intense regulator pressure and many will wonder whether SoftBank’s backing of China tech companies still makes sense.

“As an institutional investor, it is very difficult to explain to our clients why we would invest in SoftBank Group,” Makoto Kikuchi, chief investment officer at Myojo Asset Management Co. told Bloomberg. “We have to be aware of the worst possibility - that SoftBank’s business model will no longer make sense.”

Even more bad news for SoftBank’s investors is that the deal to sell ARM to Nvidia could fall through. The US Federal Trade Commission is suing to block the transaction, arguing that this would create a conglomerate in the semiconductor industry and stifle competition. A major blow considering Softbank was talking up a potential $80bn windfall should the sale go through.

Is the outlook too bearish on Softbank?

Bearish is one word that could be used to describe Softbank’s 2022 outlook. Sure, SoftBank’s share price has had some encouraging spikes. None more so than the stock trending upwards after a 1 trillion yen share buyback plan on 8 November.

Those gains have since evaporated and with little insight on whether Chinese regulators will go easy on tech companies next year there is understandably some concern over what 2022 holds for SoftBank’s investments.

“For the next few quarters, we don’t have very much to look forward to in the Vision Fund business,” Kirk Boodry, an analyst at Redex Research in Tokyo told Bloomberg ahead of the second quarter results.“Sure, there are some upcoming IPOs they can point to, but it’s just drowned out by all the negative noise. And none of them are going to be as big as Didi.”

It’s not all bad though: Son has suggested that the bank will reduce its investment in China, pivoting a second Vision Fund towards more future-looking technologies such as AI. The group cash holdings were at 5 trillion yen at the end of September, up 9% compared to 6 months earlier.

Softbank’s market cap is 9.434T yen and the stock has a forward price to earnings ratio of 4.68x, suggesting that this is a potentially undervalued company. Although how much of a bargain depends on SoftBank’s share price performance in 2022 being very different to 2021’s.