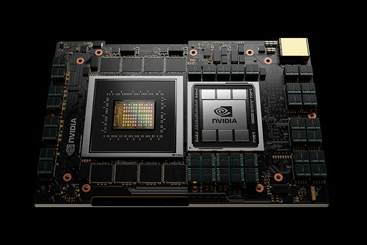 Is the Nvidia share price on track for success? 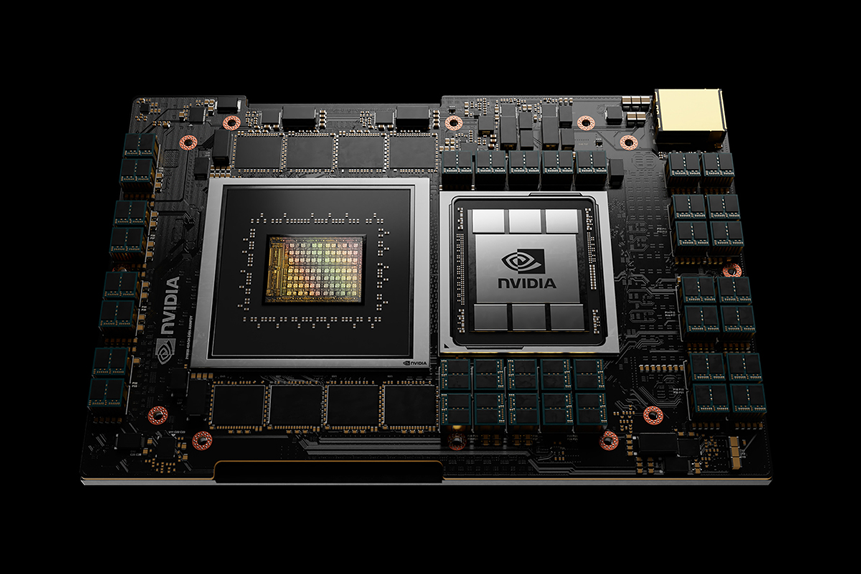 There seems to be no stopping the Nvidia [NVDA] share price at the moment. Could its self-driving segment help push it higher?

One of the main catalysts driving the Nvidia share price performance in recent weeks has been the weakness created by the global chip crunch.

The semiconductor shortage has squeezed the automotive and electronics industries and caused plenty of supply chain disruptions. As a result, many semiconductor stocks found themselves down between mid-April and mid-May. This has opened up an opportunity for investors who were bullish on the sector.

Overall, the Nvidia share price performance has outperformed SOXX in 2021 — the chipmaker is currently the fund’s top holding with a weighting of 9.10% on 21 June. The ETF’s year-to-date daily total return is 15.97%.

Nvidia takes on the chip shortage

Some investors will be cautious about the current valuation of semiconductor stocks, given the precarious nature of the chip crunch. Nevertheless, the shortage should prove to be just a bump in the road for the Nvidia share price.

Despite this, Colette Kress, CFO of Nvidia, announced during the Q1 2022 earnings call that the company’s pipeline for artificial intelligence (AI)-based mobility solutions — primarily, its Drive platform — exceeds $8bn over the next six years.

A number of automakers are already using Nvidia’s Drive platform to inform their designs for future car models, including Tesla [TSLA], Honda [7267.T] and BMW [BMW.DE].

The key to the future adoption of the Drive platform is going to be advancing its AI capabilities. This is why Nvidia has announced the acquisition of DeepMap, a high-definition mapping solution for autonomous vehicles.

DeepMap will be integrated into the Drive platform to improve mapping and localisation capabilities. The deal is expected to be completed in the third quarter of 2021.

A focus on automotives

The Nvidia share price saw only a modest 2.3% rise in reaction to the news on 10 June. However, the acquisition should enable the chipmaker to expand its use of AI for infotainment systems and drive future autonomous vehicle revenue growth.

The company is expecting its automotive total addressable market to be $30bn by 2025. This will comprise $25bn for driving, $3bn for the training and development of neural networks, and $2bn for testing and validation.

Although the automotive segment currently accounts for very little of Nvidia’s total revenue, there is a chance that the segment could become one of the chipmaker’s bigger success stories. This should help push the Nvidia share price and market cap to new heights in the future.

“Don’t be surprised to see Nvidia’s automotive business pick up the pace in the coming quarters. It could even emulate the astounding growth of the data centre segment, which accounted for only 12% of Nvidia's total revenue four years ago but has grown by leaps and bounds thanks to a huge end-market opportunity,” Harsh Chauhan wrote inThe Motley Fool in May.