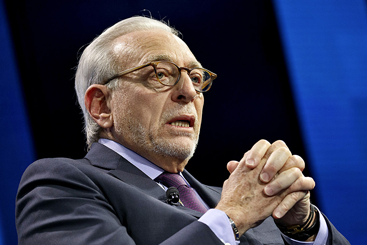 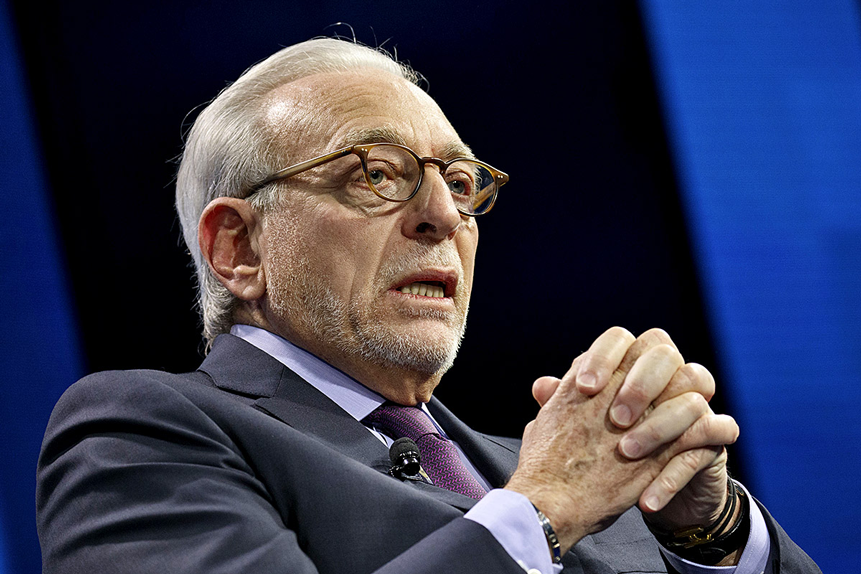 Nelson Peltz, the billionaire activist investor, is getting into asset management. Peltz's hedge fund Trian's second quarter SEC filing revealed it had taken a 10% stake in both Invesco [IVZ] and Janus Henderson [JHG].

Known for getting companies to make deals, speculation is that Nelson Peltz will push for the two funds to merge, creating a $1.6trn super fund that can take on industry giants Vanguard and BlackRock [BLK].

Nelson Peltz is no stranger to asset management, having steered Legg Mason to a partnership with Franklin Templeton, but what makes this news notable is it comes at a time when asset managers are seeing outflows to passive funds.

So, what is Nelson Peltz's plan and what other moves has he been making in the second quarter?

What were Nelson Peltz’s top 5 buys in Q2?

2020 has been rough for Nelson Peltz and Trian. In April, the group posted a 16% decline in its investments, in part due to its stake in food distributor Sysco. Despite the bruising losses, Peltz has doubled down on Sysco, acquiring another 703,700 shares in the most recent quarter. Sysco represents almost a quarter of Trian's portfolio with a position worth $1.3bn.

Peltz could be picking Sysco up at a discount. Since the start of the year, Sysco's share price has tumbled 21.13%, although it is still sitting 150.3% above March's lows of $26 (through 13 October’s close). Among the analysts on Yahoo Finance, Sysco's share price carries a $66.44 target.

Nelson Peltz made a new addition to the Trian portfolio in the second quarter by picking up 7,159,000 shares in Comcast, the parent company of NBCUniversal and CNBC. Comcast's share price is up almost 2% this year, and there's a possibility that Peltz might be looking to “highlight an undervalued company”, according to CNBC's Alex Sherman.

If Nelson Peltz is looking to instigate change at Comcast, he may find this difficult as CEO Brian Roberts controls 33% of the company's vote. That said, if Peltz did manage to break up the company, there could be gains ahead:

“There are a lot of investors who would like to see Comcast broken into two separate pieces,” MoffettNathanson analyst Craig Moffett said. “I don’t know if that is or isn’t what Trian is asking for, but it very likely would result in a higher valuation, and it wouldn’t cost Comcast anything to do.”

Among the analysts on Yahoo Finance, Comcast carries an average $51.32 price target. Hitting this would see an 11.8% upside on Comcast’s share price (as of 13 October’s close).

Janus Henderson's share price jumped 17% on speculation that Nelson Peltz would push for a merger with Invesco. In the second quarter, Trian added 18,066,612 shares in the mid-tier asset manager, giving its holding in the stock a $355m market value.

“We continue to make significant progress to increase profitability, drive organic growth, and identify and deliver cost savings, and are committed to delivering meaningful value for shareholders,” a spokesperson for Janus Henderson told the Financial Times.

Janus Henderson itself was born out of a merger only three years ago. However, according to the FT it has seen outflows of $65.9bn since 2018.

In the second quarter, Peltz increased his stake in Invesco by 106% to over 45 million shares. Invesco is one of the biggest publicly traded asset managers, with $1.1trn in assets under management. As part of the investment, both Peltz and Trian chief investment officer Ed Garden are getting seats on the Invesco board.

Invesco is having a tough time of it. In 2019, it was one of the world’s worst performing fund managers, while September this year saw assets under management slide 2.2%. After years of losing ground to passive investment funds, stock pickers like Invesco and Janus have found it hard to justify their fees. Invesco CEO Martin Flanagan acknowledged this issue last year:

“Every single client we deal with around the world is using fewer and fewer money managers … that just changes the landscape like we’ve never seen before.”

Nelson Peltz left the Mondelez board in February 2018, but that hasn't stopped the investing giant adding 3,581 shares to Trian’s stake in Mondelez, taking the position to over 810 million shares. This position makes the food giant the third biggest in the portfolio.

Mondelez's share price is up over 6% this year, with Zacks equity research saying the stock “is benefiting from efficient pricing strategies and robust brand-building efforts”. Among the analysts, Mondelez International has an average $63.43 price target, which would see a 7.7% upside on 13 October’s closing price if hit.