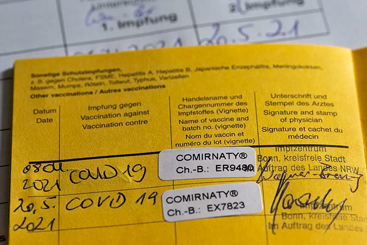 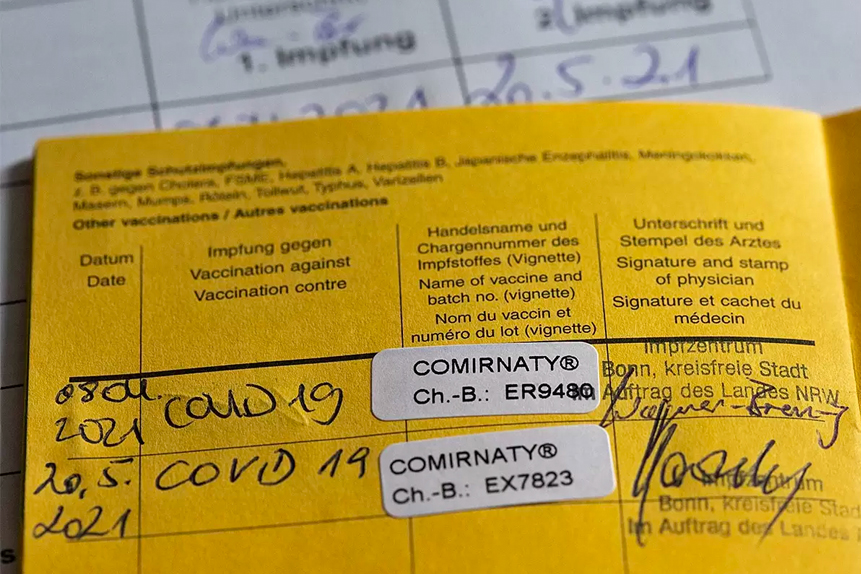 The Pfizer [PFE] share price may be looking healthier soon as countries race to offer its COVID-19 booster jab ahead of winter.

The UK’s Medicines and Healthcare Products Regulatory Agency joined other nations – most notably Israel – in approving the Pfizer-BioNTech and AstraZeneca [AZN] vaccines for booster shots on 9 September, as concerns grow over reduced vaccine immunity.

The company had raised the price of its COVID-19 vaccine by more than a quarter in early August and could also be facing downward pressure because of data showing that its vaccine is less effective against the Delta COVID-19 variant than rivals, including Moderna [MRNA].

According to two recent reports, as reported by CNBC, researchers found that the Moderna vaccine effectiveness had fallen to 76% in July from 86% earlier this year due to the Delta variant. Pfizer-BioNTech, meanwhile, had fallen to 42% from 76%.

The Pfizer share price has risen 24.7% in the year-to-date (through 13 September), underperforming Moderna’s 301.7% climb in the same period.

The approval of booster jabs provides an opportunity for Pfizer to make up lost ground.

The US government plans to roll out both Pfizer and Moderna boosters starting from the week of 20 September. President Biden’s chief medical adviser Dr Anthony Fauci recently declared that Pfizer “looks like they’re ready to go” to get US Food and Drug Administration (FDA) approval for the booster with an advisory panel reviewing its application on 17 September.

In August, it had already become the first vaccine to be granted approval by the FDA. It had previously been available in the US under Emergency Use Authorization (EUA) since last December.

However, Moderna, still under EUA status, is said to be “a little bit behind” in providing its booster vaccine data. It may now be rolled out later in September, potentially giving Pfizer’s share price its own welcome boost.

Another rival, Johnson & Johnson [JNJ], is not part of the US government’s booster plans, despite being in discussions with the FDA. As reported in the Washington Post, the government is looking at the company, but as one federal health official said: “We’ve kind of left people who got J&J high and dry, we have no idea what to tell them.”

Johnson & Johnson’s shares have dropped from $178.41 at the close on 17 August to $165.80 at the close on 13 September and could continue to suffer if the Pfizer, and eventual Moderna, booster rollouts perform well.

As reported by Reuters, analysts have forecast revenue of more than $6.6bn for Pfizer-BioNTech and $7.6bn for Moderna in 2023, mostly from booster sales.

SVB Leerink analyst Geoffrey Porges said the market for the vaccine could be worth $10.5bn over the next decade.

Keith Speights, writing in the Motley Fool, believes Pfizer is the frontrunner in RSV. “There's a real possibility that Pfizer could have yet another mega-blockbuster vaccine on its hands within the next few years,” he wrote. “And Pfizer won't stop there. The company is evaluating vaccines targeting Lyme disease, COVID-19 in young kids and new mRNA vaccines as well. For investors interested in vaccine stocks, Pfizer has a lot to offer.”

“Investors bullish on growth in the pharma space certainly have a steady Eddie to choose from in Pfizer,” TipRanks’ Chris Macdonald said. “This is a stock that could potentially post double-digit earnings per share growth for the next few years.”