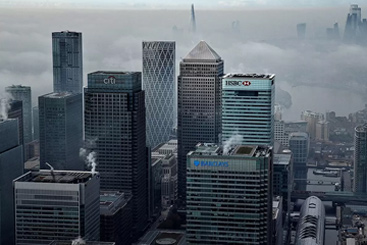 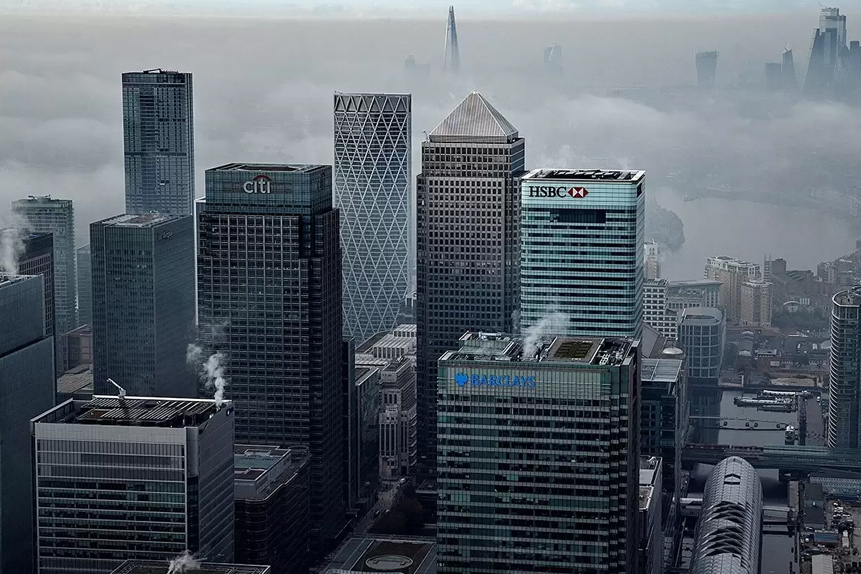 Interest rates in the US are expected to climb higher this year. This follows more than a decade of record lows in response to a series of financial crises, from the credit crunch to the global pandemic.

The rise in rates is expected to boost banking stocks and associated exchange traded funds (ETFs), such as the SPDR S&P Regional Banking ETF [KRE].

The US Federal Reserve is expected to end its policy of quantitative easing in March and undertake three rates rise in 2022. This should take it from its present level of near-zero to 0.90% by the end of 2022 to curb higher inflation.

The most recent meeting of the Fed in mid-December last year signalled that the first hike could come as early as March. Minutes from the meeting read: “Participants generally noted that, given their individual outlook for the economy, the labor market and inflation, it may become warranted to increase the federal funds rate sooner at a faster pace.”

A return to higher interest rates would be a boon for banking profits, as would a rebound in economic activity if, as some experts believe, the omicron COVID variant signals the beginning of the end of the crisis, given its more milder status.

This would be welcome news for the SPDR S&P Regional Banking ETF, which seeks to provide investors with exposure to the regional banks segment of the S&P TMI.

The KRE share price had a strong 2021, climbing 21% between late January and mid-December. However, the talk that month of higher US interest rates gave it a festive fillip, and helped it rise a further 10% into the early days of 2022.

Shares in the New York-based commercial bank Signature have surged 152% in the last 12 months, boosted by the popularity of its real-time payment processing platform Signet, which harnesses the power of blockchain. This has proved a winner for both cryptocurrency investors and the bank as customers need to put money on deposit to use it.

Signature reported record third quarter net income of $241.4m, up 74.2%, with total deposits up $10bn to $95.57bn. Loans rose 7.5%. Its provision for credit losses dwindled to $4m compared with $8.3m in the second quarter as the US economy improved from the darker days of the pandemic.

M&T Bank Corporation has had a lot to write home about. Its shares climbed 22% over the last 12 months, helped by third quarter net income rising to $495m from $372m in the same period in 2020.

The bank has been boosted by higher levels of non-interest income, such as strong mortgage banking demand and brokerage services, as well as higher service charges on deposit accounts and credit card fees.

M&T is also set to complete a $7.6bn acquisition of People’s United Bank, making it the 11th largest bank in the US.

Indeed, the going looks good for regional banks as they get “poised for top-line improvement as loan growth finally emerges in 2022,” according to Bloomberg Intelligence.

Seeking Alpha is also looking to regional banks to outperform in 2022 and build on last year’s gains. These were driven in part by positive Fed stress test results that enabled the banks to hike dividends, and the PPP which helped them to make risk-free loans to small businesses backed by the US Treasury.

“Banks are flushed with excess liquidity due to the Fed/Treasury rapidly increasing the broad money supply,” it writes. “As this is used to fund new loans in a higher interest rate environment the result will be highly beneficial.”

Seeking Alpha sees the banks even riding out any economic volatility ahead caused by higher inflation because of their robust capital levels.

You can’t bank on success in investing, but the KRE could be a strong option ahead.