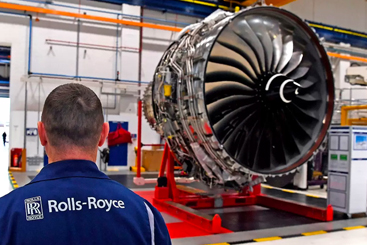 Rolls-Royce share price moves up a gear – is it time for takeoff? 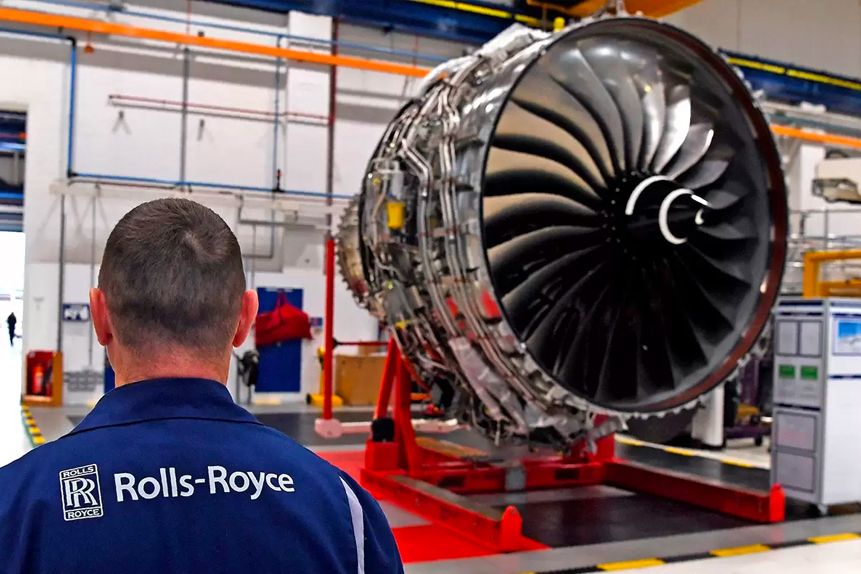 Rolls-Royce’s [RR] share price has just recorded its best month in almost a year, on the back of growing recovery optimism. Could this breathe fresh impetus into a turnaround after the Boeing crisis, and a global pandemic which plunged the Rolls-Royce share price to 18-year lows.

The civil aerospace, power systems and defence giant has had a series of recent boosts, including the easing of US travel restrictions, asset sales and a major engine contract. Despite the last month’s upturn though, Rolls-Royce’s share price remains well below former, pre-pandemic highs.

Although Rolls-Royce’s share price remains more than 200% below its January 2014 all-time high of over 400p, there appears to be some light at the end of a long tunnel. CMC Markets analyst, Michael Hewson, describes the last four weeks as “a remarkable turnaround”, as the Rolls-Royce stock price rose 25.07% over the past month to Friday 1 October’s close at 142.88p. Investors confidence over the company’s prospects continues to rise. Just over a year ago, on 2 October, the Rolls-Royce share price slumped to 34.59p. Since that nadir, it’s gained 313.07%.

Is Rolls-Royce on the recovery trail?

The pandemic hit hard, as drastically reduced travel made its 11,800 aircraft and jet engines largely redundant, with the knock-on effect of losing vital maintenance revenue. However, despite a return to normal travel demand unlikely for years to come, Hewson reckons “the skies do appear to be starting to clear, which may ease some of the pressure on CEO Warren East against the criticism from Causeway Capital”. Jonathan Eng, portfolio manager at private equity firm Causeway Capital Management, which has a 7% stake in Rolls-Royce, recently told the FT: “I really believe the board needs some fresh thinking”.

Rolls-Royce’s share price reached 148.45p intraday last Monday, its highest level in more than 18 months, after the company announced its F-130 engine will power the US Air Force’s B-52 Stratofortress bomber for the next 30 years – a deal that could be worth $2.6bn.

Rolls-Royce has also agreed to sell its Spanish-based ITP Aero unit to a Bain Capital-led consortium for €1.7bn. JPMorgan analyst David Perry said in a note that “confirming the deal is an undoubted positive” and would help to reduce Rolls-Royce’s headline gearing. The company has a £2bn disposal target to boost its balance sheet.

Opening of transatlantic travel as the US gets set to reopen international borders to fully vaccinated travelers in November is also lifting Rolls-Royce shares. The change should help the company meet its target of achieving 55% engine flying hours (EFH) in the current fiscal year.

Reports that the government is looking to invest into its mini nuclear reactor technology to alleviate and diversify the UK’s energy mix is another positive for Rolls-Royce shares. Hewson said: “the stars finally appear to be aligning for this major UK blue-chip.”

Underscoring the shift in investor sentiment, broker JPMorgan boosted its price target on the Rolls-Royce share price by 16.63% to 130.00p last week, according to MarketBeat. Vertical Research Partners followed suit, reports Bloomberg, though analyst Robert Stallard did call the stock’s current valuation “eye-watering”, with the company trading around 36 times analysts’ profit estimates. This compares with an average price-earnings ratio of 21 times in Europe’s Stoxx 600 Industrial Goods and Services [SXNP] index, according to Bloomberg, of which Rolls-Royce is a constituent. While Stallard said the recent news is “positive” for Rolls-Royce, he added that “it remains in our view one of the riskier names in the aerospace sector.”

Janus Henderson Investors portfolio manager, Stephen Payne, admits that “it’s been a pretty rocky ride with Rolls-Royce in recent years”, but concurs that there is now genuine cause for optimism, saying: “taking a longer-term view, one can see why there’s potential scope for recovery to start coming through”.

According to the FT, the 16 analysts offering 12-month price targets for Rolls-Royce have a median target of 125p, with a high estimate of 160p and a low estimate of 52p. The median estimate represents a 14.30% decrease from last week’s 142.88p close. And with one ‘buy’, two ‘hold’, and one ‘sell’ rating, according to MarketBeat, the current consensus is to ‘hold’ Rolls-Royce stock.

The recent Rolls-Royce share price surge has overtaken analysts’ consensus price target. Still, there’s little doubt that the stock will move upwards now that it appears to be finally emerging from the doldrums. Highs of the past remain distant but the last three broker actions – from JPMorgan, Deutsche Bank and Berenberg Bank – have boosted Rolls-Royce’s price target by an average of 20.90%.