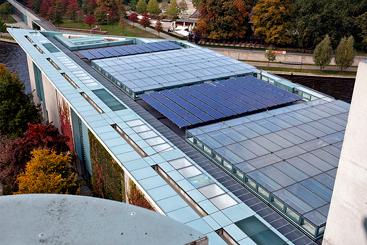 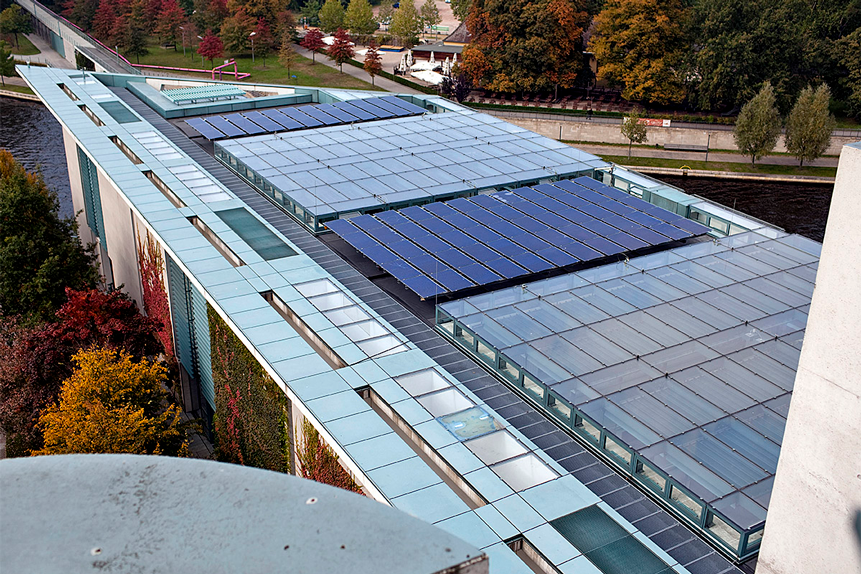 Solar stocks, including Sunrun [RUN], have seen their share prices dimmed by a potential change to solar rules in California.

Between 15 and 19 March, Sunrun’s share price has fallen 10.5%, after proposed changes to California’s solar rooftop programme were put forward by the state’s investor-owned utilities — San Diego Gas and Electric, a subsidiary of Sempra [SRE], Southern California Edison, which is owned by Edison International [EIX], and Pacific Gas and Electric [PCG].

According to ETF.com, circa 30.5 million Sunrun shares are held across 111 ETFs in the US. The Invesco Solar ETF [TAN] has the biggest allocation, with a 7.24% weighting as of 19 March.

Lights out for solar growth?

For the past decade, federal subsidies for solar projects and technology developments have helped foster growth in the alternative energy space, which has driven investment in stocks like Sunrun.

However, the California Public Utilities Commission (CPUC) plans to update the rules for how owners of rooftop solar systems are compensated by the end of the year, which has sparked a fierce debate between utilities and solar companies.

On 15 March, the state’s three investor-owned utility companies proposed new charges and a reduction to the compensation for net energy metering, which allows customers to sell any excess energy back to the utility company. Solar businesses oppose the plan, saying it would undercut the industry’s growth, according to The San Diego Union Tribune.

As one of the leading solar panel installers in the state, Sunrun’s share price led the decline across solar stocks on 16 March, the day after the announcement, falling 8.6%. SunPower [SPWR] and Sunnova Energy International [NOVA] tumbled 8% and 4.9%, respectively.

However, he did recognise that “prior efforts from California utilities to impose material grid access fees have been rejected by the CPUC,” in a note to clients seen by Barron’s.

Byrd raised his rating on the stock from equal weight to overweight and cut his price target to $86 from $89 on 10 March, according to TheStreet. He said that Sunrun had a compelling value.

The residential solar market still remains a competitive industry, ValueAnalyst wrote recently in Seeking Alpha. Given that Sunrun has a 20% share of that market, the company could still capture a lot of the expected growth.

The global solar market is expected to grow at a compound annual growth rate of 17% between 2020 and 2025, according to Mordor Intelligence.

However, with the cost of solar trending downwards as the cost of utilities increase, investors could see more market consolidation in the industry.

“Over a longer period, I expect the market to consolidate, and fewer players will remain in the market. The average cost for a 6kWh system is around $18,500, and Sunrun remains quite competitive when costs are compared to this number. Overall, cost structures remain quite competitive, and Sunrun is likely to continue on its path without facing large issues,” ValueAnalyst wrote.

Sunrun’s share price was rated a strong buy among 14 analysts polled by TipRanks. The stock had an average price target of $82.61, which would represent a 48.6% climb from its 19 March close of $55.58.