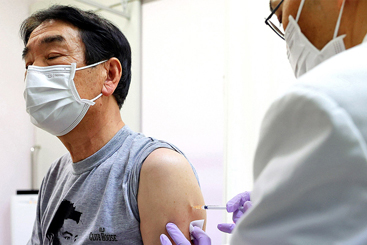 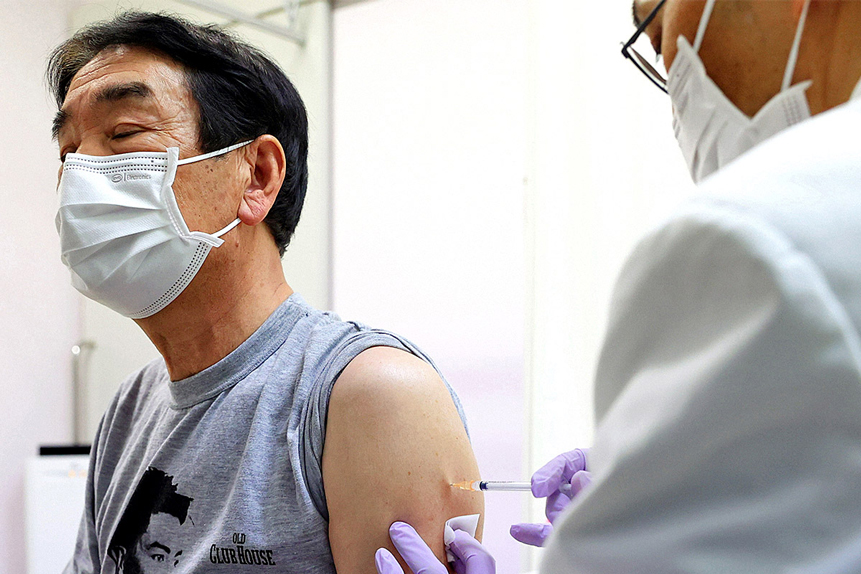 The ETFMG Treatments Testing and Advancements ETF [GERM] gave investors a shot in the arm after coronavirus vaccines began rolling out.

The ETFMG Treatments Testing and Advancements ETF invests in “US-listed companies engaged in and at the forefront of research and development, vaccines, therapies and testing technologies” for viruses, such as COVID-19.

The fund had 77 holdings as of 23 April, with next-generation immunotherapy company BioNTech [BNTX] having the biggest weighting at 9.56%, followed by Moderna [MRNA] with 6.84% and Bio-Rad Laboratories [BIO] with 6.12%. Other holdings included Novavax [NVAX] with 4.7%.

Shares in BioNTech soared 102.1% between 6 October and 23 April. The group, partnered with pharmaceutical giant Pfizer [PFE], has developed a COVID-19 vaccine using synthetic messenger RNA (mRNA) for the first time in history.

BioNTech generated €270.5m from its COVID-19 vaccine revenues in 2020, after it rolled it out to more than 65 countries and regions.

Uğur Şahin, co-founder and chief executive of BioNTech, described 2020 as a “transformational year”.

“This is just the beginning,” said Stéphane Bancel, CEO of Moderna.

“We now know that mRNA vaccines can be highly efficacious and authorised for use, and we are a cash-flow generating commercial company. We will advance our mission of delivering on the promise of mRNA science to create a new generation of transformative medicines for patients,” he said in a statement.

Meanwhile, Novavax’s shares had climbed 421.4% between 12 May and close on 23 April. The company had also developed a COVID-19 vaccine, which was successful in trials but, as of 23 April, it was yet to receive regulatory approval in the UK, US and European Union (EU).

According to the research firm Trefis, the group failed to land a supply deal with the EU last month because of production problems, which caused its share price to fall 4.7% in February.

The team also suggested that “lower investor interest in vaccine stocks, with the end of the pandemic now in sight” had played a part, according to Forbes.

A slowdown in positive sentiment could be a wider concern for the ETFMG Treatments Testing and Advancements ETF in the months ahead. As the rush to roll out coronavirus vaccines quickens and the threat of the virus fades, will government and investor support dry up?

The power of vaccines

ETFMG’s own research suggests that between January 2011 and January 2018, there were 36 epidemic events in the US alone. It also thinks that the value of the global human vaccines market was set to grow to $72.5 bn by 2024.

The firm claimed that 20 combined pandemics and epidemics affect the world today and that variations of coronavirus have been medically documented in approximately nine instances since 1965.

Furthermore, the vaccine roll out has not been without its challenges. If cases of blood clots, such as those linked to vaccines from AstraZeneca [AZN] and Johnson & Johnson [JNJ], were to persist, or if vaccines fail to halt new variants, investors could see the performance of many biotech and pharmaceutical companies waver.

“Moderna and Pfizer, along with its partner BioNTech, could benefit from J&J's vaccine issues," Keith Speights wrote in The Motley Fool.

“However, winning additional supply deals wouldn't provide the same boost for the companies as it would for Novavax, which is much smaller than any of these rivals,” he added.