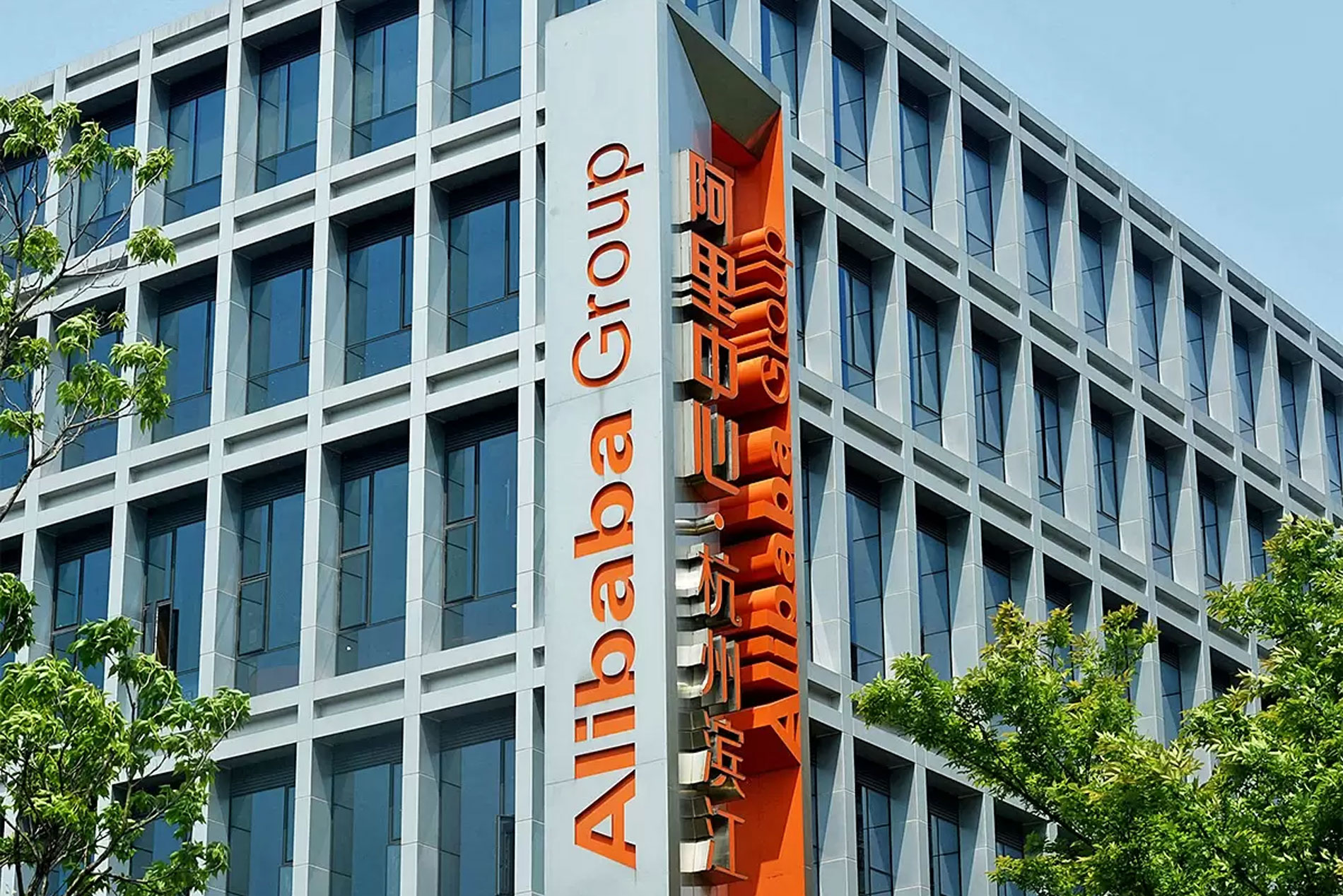 US delisting fears drag Alibaba shares down ahead of earnings 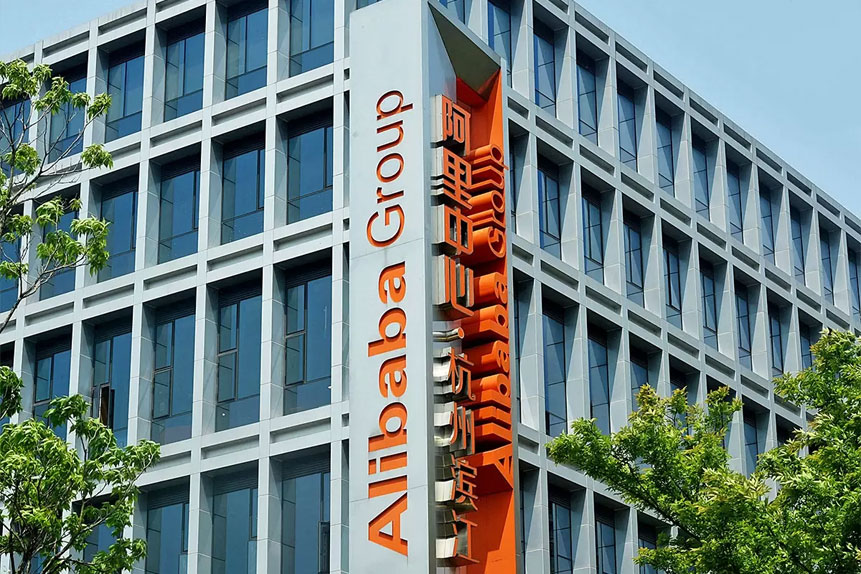 Headlines ahead of Alibaba’s Q1 2023 report have been about a possible delisting from the NYSE, which have dragged down the stock to its lowest level since the end of May. The company is already pursuing upgrading its Hong Kong secondary listing to primary listing status.

The Alibaba [9988.HK]share price moved closer to being deleted from the NYSE after the SEC added it to its delisting list on 29 July.

On 1 August, Alibaba said in a statement that it will “continue to monitor market developments” and “strive to maintain its listing status on both the NYSE and the Hong Kong Stock Exchange”.

The company announced at the end of last month that it is pursuing switching its Hong Kong secondary listing to primary. The move is seen to be a benefit to Alibaba as it would be able to apply for admission to Stock Connect, making it easier for mainland China investors to access its shares.

“More broadly, Alibaba is paving a path for US ADRs (American depositary receipts) to move away from US exchanges, introduce domestic capital, and to be less reliant on global foreign investors,” commented Bloomberg Intelligence strategist Marvin Chen.

The SEC news has dragged the Alibaba share price down to its lowest level since the end of May, when China’s big tech crackdown was showing signs of easing. The stock has fallen 26% from HK$122 in early July to HK$89.60 at the close on 1 August. It’s down 22% since the start of the year.

Despite the pullback, Alibaba can be considered undervalued relative to its fundamentals. The company has a forward price-to-earnings ratio of 10.86 and a price/earnings-to-growth ratio of 0.93, according to Yahoo Finance data.

Revenue grew 9% year-over-year in Q4 2022, beating consensus forecasts, driven mainly by an 8% increase in its China commerce segment. Although earnings per share were down 23% from Q4 2021, they too exceeded analysts’ expectations.

“The company’s increased focus on cost optimisation and operating cash generation should help to offset any negative impact on its rating headroom from the challenges facing many Chinese internet companies,” Fitch noted in June.

Slow revenue recovery but cause to be bullish

Alibaba CFO Toby Xu said on the Q4 2022 earnings call in May that “we believe it's prudent at this time not to give financial guidance that is typically provided at the start of the fiscal year”.

Xu went on to pinpoint four areas of focus for the business during the Q1 2023 earnings call, which will be the first opportunity for investors to hear about progress being made. The areas include building an energy efficient cloud infrastructure, optimising its cost structure and maintaining both a strong operating cash flow generation and net cash position.

Analysts are expecting Q1 revenue to decline 2.66% year-over-year and earnings to drop 41.63%, according to Zacks. Macroeconomic uncertainties, increased competition and potential changes in consumer behaviour are factors cited by Fitch as likely to slow revenue recovery in fiscal 2023.

In other news, Alibaba has announced that Jack Ma is to officially give up control of Ant Financial and step back from his tech empire completely.

Analysts are overwhelmingly bullish on Alibaba’s prospects. The stock has 23 ‘buy’ ratings and three ‘hold’ ratings, according to MarketBeat data. The consensus price target for US-listed shares is $183.61, an upside of 105% from the most recent closing price.

Source: This content has been produced by Opto trading intelligence for Century Financial and was originally published on https://www.cmcmarkets.com/en-gb/opto/us-delisting-fears-drag-alibaba-shares-down-ahead-of-earnings.