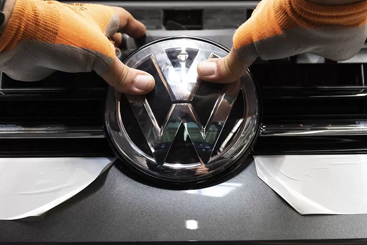 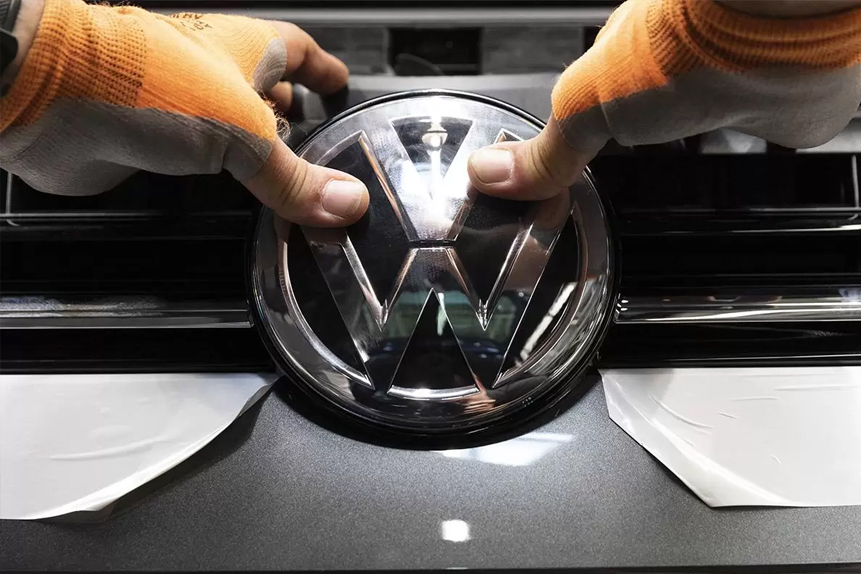 Volkswagen’s [VWAGY] share price is beginning to rev up as bosses call an end to the worst of the supply chain crisis and ramp up the company’s electric vehicle (EV) battle with Tesla [TSLA].

The German carmaker’s share price climbed 3% from the close on 30 November to the close on 6 December. This followed a 31% plunge since the start of June as production was hit by the shortage in semiconductor components. A failure to meet rising Chinese customer demand was highlighted.

Reuters reported Volkswagen chief executive Herbert Diess – in a recent management meeting on talks over the five-year plan – as saying that “VW was past the worst of the supply chain crisis”. with volumes starting to rise and next year’s outlook improving. Diess, according to Reuter, also hailed the company’s progress on a number of fronts, from beating US competitors on autonomous driving, to boosting sales in China. Diess added that premium brands were nearly sold out for next year, and order books were full.

Diess also discussed the future of the group’s Wolfsburg plant and its electric ID.3 model. Diess said the plant would be unrecognisable by 2030 and be very competitive to Tesla’s German Gigafactory at Gruenheide. "You can see that my mood is very good, because we've made a lot of progress in the last few weeks."

Diess, who has been involved in a power struggle with the company’s works council. warned that the group could lose 30,000 jobs if it takes too long to transition to EVs, given the strength of Tesla arriving in its backyard.

VW wants to remain the leader in the European EV market where it has a 26% share. It also wants to take over Tesla’s position as the world’s top EV seller by 2025.

As part of this strategy VW is planning to build six large battery cell plants by the end of the decade, at a potential cost of $34bn. This, according to Reuters, will take VW to the front of the pack when it comes to investment plans in batteries and EVs through to 2030. VW intends to invest over $100bn overall, way ahead of Tesla’s $20bn.

Tesla has had its own problems with semiconductor supplies, but unlike VW it expects the supply squeeze to remain a major issue. Referring to delays to its Cybertruck production, founder Elon Musk turned to his favourite media channel Twitter: “Oh man, this year has been such a supply chain nightmare and it’s not over!”

Should we be sceptical of VW’s other EV aims and assertions?

However, according to MarketScreener, the majority of analysts are more optimistic with a ‘buy’ rating.

RBC Capital has an Outperform rating, agreeing with Diess that the worst could be over in the semiconductor component crisis. RBC analyst Tom Narayan adds that the carmaker’s order backlog in Europe is also very strong.

JP Morgan is overweight on the stock, despite analyst José Asumendi stating that the chip shortage will continue into the first half of 2022. However, VW should perform well because of its excellent strategy and strong dividends.

VW’s direction of travel will be clearer come 9 December.