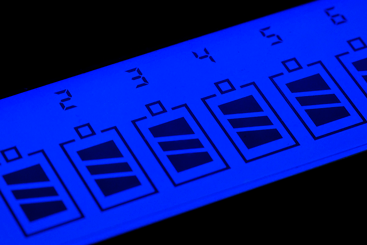 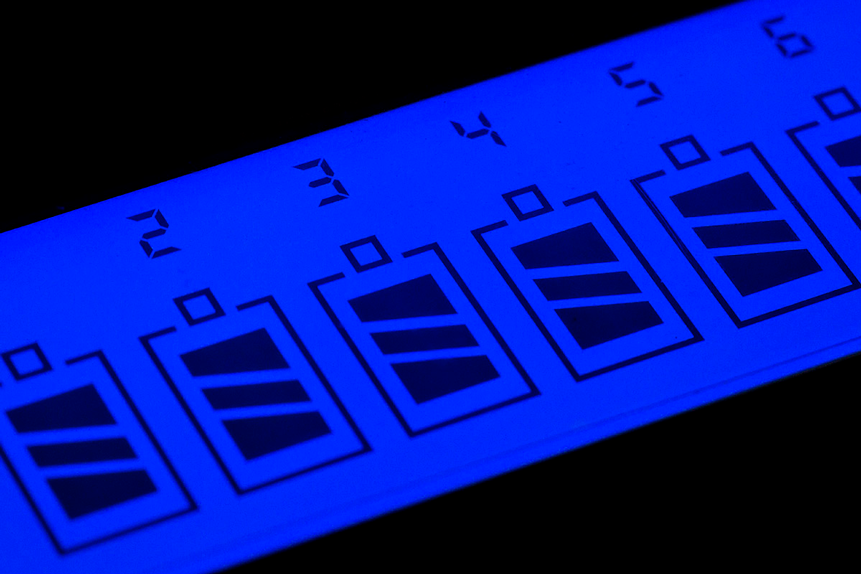 Plug Power’s [PLUG] share price has gained 31.55% year to date (through 9 March’s close) and was up 780.1% from its price a year ago. However, these figures mask a steep decline in Plug Power’s share price, which has undone a rapid rise in the first month of 2021.

Talk in Washington has recently turned from the details of US President Joe Biden’s coronavirus pandemic relief stimulus to his infrastructure plan for a clean energy economy, which could be a major boost for Bloom Energy and Plug Power’s share prices, amongst other companies.

Assuming that something resembling the Build Back Better recovery plan is agreed, the infrastructure bill would include building 1.5 million sustainable new homes, zero-emissions public transport across US cities and having a carbon-free power sector in place by 2035.

Such a plan could also see greater investment in electric vehicle (EV) charging stations, Sameer Samana, senior global market strategist at Wells Fargo, told Fortune. The administration has said it aims to build over 500,000 of them. The charging station market is set to surpass $39bn by 2027, according to Precedence Research.

Running out of charge is presently a major impediment to growing America’s fleet of 1.8 million electric cars, given that only 100,000 charging points spread across 41,000 stations exist to serve it, Business Insider notes.

Nick Nigro, the founder of Atlas Public Policy, told the publication that the Biden administration should borrow from Tesla’s [TSLA] playbook of investing early on in a widespread charging network to ensure a lack of charging access is not a block for consumers interested in purchasing an EV. This could see channels like the State Energy Program issuing installation grants to vendors, potentially including Plug Power.

Similarly, moves from the new administration to decarbonise the US’s grid would play straight into the hands of Bloom Energy, whose industrial electrolyser promises to convert clean energy and water into hydrogen for fuel cells powering utilities, ships and long-haul trucks. Bloom Energy’s management estimates its potential market to be in excess of $2trn, according to The Motley Fool’s Travis Hoium.

Republicans could look to limit the plan, however, by refusing to support “controversial” agenda items related to the Green New Deal, Bloomberg notes. Biden’s own transport secretary Pete Buttigieg has also told the publication to rule out raising fuel taxes.

Biden could get the bill through the Senate without Republican support, but the narrowness of the Democratic majority could mean that negotiations over its exact contents will push its passage back, according to Goldman Sachs analysts quoted by Forbes.

This element of doubt appears to have hindered the prospects of both Plug Power and Bloom Energy, whose share prices fell by 18.8% and 10.2%, respectively, over the course of the week commencing 1 March, despite initially gaining when investors turned from pandemic relief to infrastructure spending.

Plug Power’s share price is viewed as a solid longer-term prospect, with JPMorgan analyst Paul Coster upgrading the stock from neutral to overweight and restating a $65 price target, according to Benzinga in the first week of March.

He said in a note that investors typically viewed Plug Power as “a leading contender for a meaningful share of [the] future Hydrogen economy”.

Bloom Energy, similarly, is highlighted as “a top pick in the fuel cell sector”, by Enterprising Investors in Seeking Alpha. As one of the cheapest fuel cell stocks, Bloom Energy is not yet tarnished by the extravagant valuations gained by the likes of Plug Power. Bloom also already has a steady revenue stream.

All ETFs under the clean energy heading on Thematic ETF screener have fallen in the past month. The SPDR S&P Kensho Clean Power ETF [CNRG], for example, holds Plug Power as its fifth-largest constituent with a 3.82% weighting and has fallen 20.79% over the past month (through 9 March’s close).