What Can Investors Expect from Square’s Q1 Earnings? 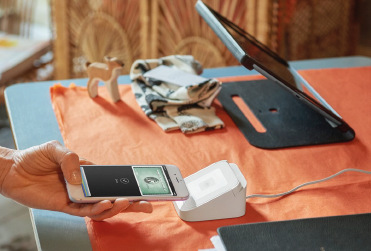 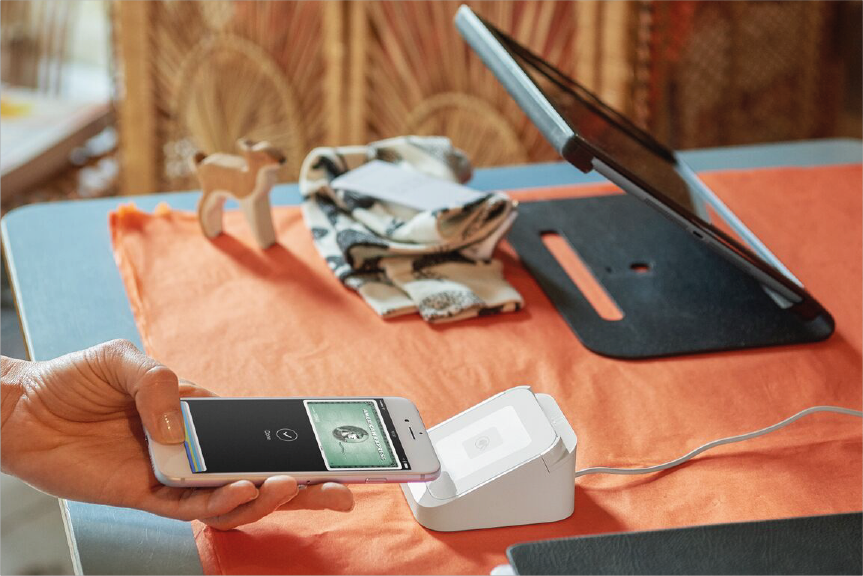 Square’s [SQ] share price has had a volatile three months. Having hit an intraday high of $280.94 on 19 February, less than a month later the stock had plummeted to trade at circa $201 on 8 March.

So, while Square’s share price might be up 246.66% over the past 12 months, that doesn’t tell the whole story of what has been a wild ride for the online payments company. That adds importance to Square’s upcoming earnings. A decent showing could inject some resilience into Square’s share price but, if Wall Street expectations are missed, traders can expect some more volatility. 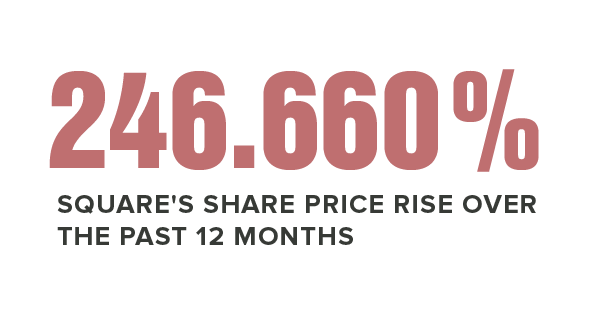 When is Square reporting earnings?

Early March saw Square’s share price surge after an announcement that it was going to create its own bank. Square Financial Services would offer deposit accounts and loans to the small businesses that use Square to manage transactions. The move sees Square attempt to become a one-stop shop for financial services. While limited to merchants in the initial stages, Square has previous form for launching new products that quickly take off, such as its Cash App that now accounts for almost half of revenue. 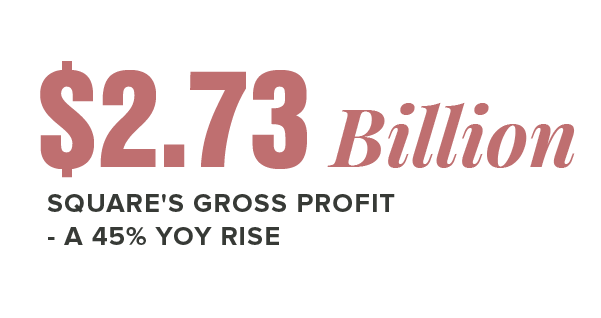 The success of Cash App fits into Square’s strategy of building an ecosystem of products. In its investor letter, the company noted that “new customers adopt products like Cash Card and bitcoin within their first month at a higher rate.” In 2020, more than 3 million customers purchased bitcoin using Cash App, helping Square hit a gross profit per transacting user of $41, up 70% year-on-year.

After such red-hot growth, investors will be keen to see if Square can maintain the pace. Square has said Cash App delivered a gross profit growth of 164% year-on-year in January, possibly pointing to another strong quarter for the product. Seller gross profit was also up 15% for the month. The recent wider surge in interest in bitcoin could have resulted in more transactions on Cash App.

Will Square beat expectations? The company has beaten Wall Street expectations for the past three quarters and, in fourth-quarter results, the company delivered earnings of $0.32 a share, easily topping the expected $0.24. 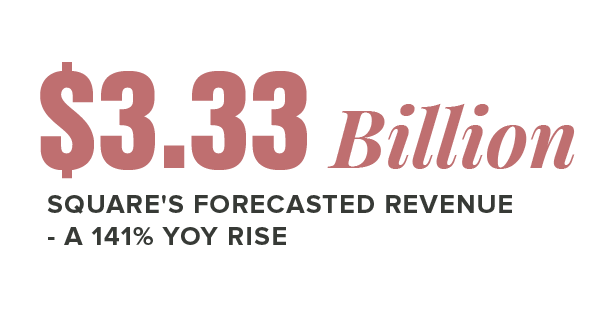 In March, Square’s share price got a boost when KBW analyst Steven Kwok upgraded his outlook on the stock from market perform to outperform. Kwok put a $250 price target on Square, which would see an 8.14% upside on the current price (as of 4 May’s close). The analyst cited Square's Seller and Cash apps, along with the company taking a majority stake in Jay-Z’s music-streaming service Tidal, as reasons to be bullish on the stock.

“While we might not be catching the bottom of the growth to value trade, ... Square is a long-term winner within the underserved market,” Kwok wrote in a commentary, according to The Street.

Analysts are generally bullish on Square. In April, Square got a string of price upgrades with Needham bumping their target from $300 to $310, Keycorp from $250 to $275, Credit Suisse $270 to $290 and Barclays moving their price target from $330 to $340, all of which would see healthy upsides if hit.

Among the analysts tracking the stock, Square’s share price has an average $271.26 price target. Hitting this would represent a 17.33% upside on the current price. Of the 31 analysts offering recommendations on Yahoo Finance, seven rate Square a strong buy, while 13 rate it a buy.