What Does Tesla’s Latest Rival VW Mean for the EV Sector? 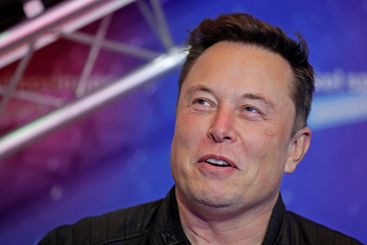 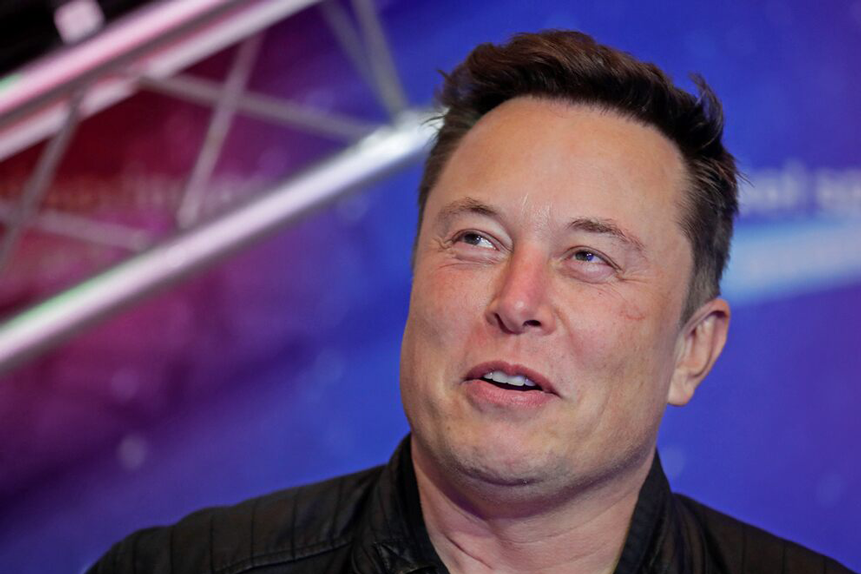 However, the real news was a prediction that the biggest threat to Tesla’s dominance in the electric vehicle sector might come from an unexpected source.

According to UBS [UBS], the burgeoning electric vehicle (EV) market could boil down to two leading contenders in the coming years. The investment firm predicts that Volkswagen [VW] will rise to dominate newer EV companies to accompany Tesla at the top for global EV sales, as reported by MarketWatch.

“Volkswagen is well-positioned for a value proposition like Samsung [005930.KS] — a global brand trusted for its high-quality hardware, produced at scale. This won’t get VW to Tesla’s valuation spheres, in our view, but still offers significant upside from here,” the UBS analysts wrote.

Volkswagen’s brands include Audi, Bentley and Skoda, giving it access to all areas of the automobile market. Analysts think Volkswagen will catch up with Tesla in terms of the total number of cars sold as early as next year. However, it’s unlikely to attract the same premium as Tesla or its EV rivals.

“We think now is the time to be all-in as a car maker,” said UBS analyst Patrick Hummel on Tuesday. “It is about gaining scale as fast as possible, because scale is going to be a driver of profitability.”

UBS aren’t the first to cite Volkswagen’s potential to compete with Tesla. In February, Pete Kelly, managing director at analyst firm LMC, said that the German automobile manufacturer would overtake Tesla in the next five years.

"Tesla's been dominant as a brand in the past five years but clearly that can't last," Kelly said at an online forecasting event.

Volkswagen was already the market leader in electric vehicles in Germany in 2020 — a year CEO Ralf Brandstätter described as “a turning point for electric mobility”. Last year, the automobile manufacturer tripled its deliveries of electric vehicles, handing over 212,000 electric or hybrid cars in total, including 134,000 fully electric BEVs (battery electric vehicles). By comparison, Tesla delivered 499,550 vehicles in 2020.

Kelly cites the sheer number of new EV models from Volkswagen as one reason it will dominate the EV market, particularly with the likes of the ID3, which will undercut Tesla’s equivalent models. By 2030, VW is expecting to have built 26 million EVs, according to Automotive News. The analyst also believes that Chinese rivals like BYD [1211.HK] will start to lose market share to traditional automobile manufacturers as EV adoption increases in North America and Europe.

“We are well on track to achieve our aim of becoming the market leader in battery electric vehicles,” Brandstätter said in a statement on VW’s website. “More than any other company, we stand for attractive and affordable e-mobility.”

Volkswagen’s share price is also outpacing Tesla’s so far in 2021. Year to date, it is up 31.45%, compared to the 4.94% downturn in Tesla’s share price (through 12 March’s close). It is also free of Tesla’s hefty premium, trading at a 12-month trailing price to earnings multiple of 10.81X.

However, for UBS, Tesla’s success won’t solely come down to how many EVs it can shift. In early March, analysts at the Swiss bank said that Tesla will emerge as a software leader in the autonomous driving space, raising their share price target from $325 to $730 in early March.

“No other carmaker is closer to monetize fully autonomous driving for everyday use, and the scalability of Tesla's technology creates the biggest software-driven revenue opportunity in the industry, in our view," said the UBS analysts.

UBS is bullish on EVs. By 2040, the Swiss-based bank reckons they will penetrate 100% of the automobile market. As soon as 2025 there will be cost parity between electric and petrol vehicles. At that point, operating margins will have risen to 7% — on par with petrol cars.

Investors will be hoping that the electric vehicle market is less volatile by that point. After seeing huge gains last year and at the start of 2021, EV stocks have been on a downward trend following the one-two punch of semiconductor shortages and the tech selloff. Tesla’s share price has dropped circa 20% since the end of January, while Nio’s is down over 30% and Li Auto’s has dropped 20%.

Over the past month, the electric car and autonomous vehicle investment theme has dropped 11.73%, according to our thematic ETF screener. However, last week the theme started to accelerate, powered by investors buying the dip in tech stocks.

For investors, Volkswagen could provide a more reasonably priced alternative to Tesla — especially if it comes to dominate the EV market by the end of the decade.