What happened to Visa’s share price ahead of Q3 earnings? 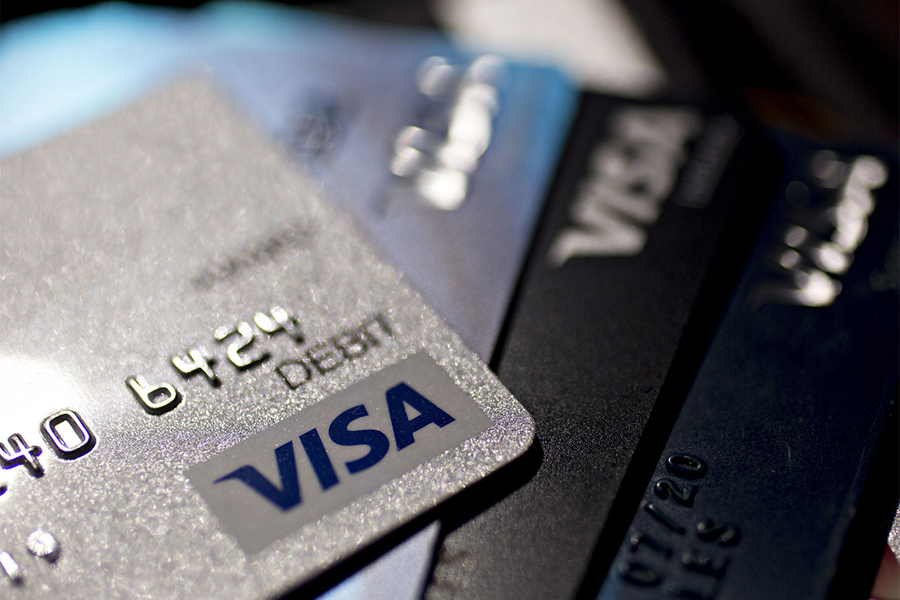 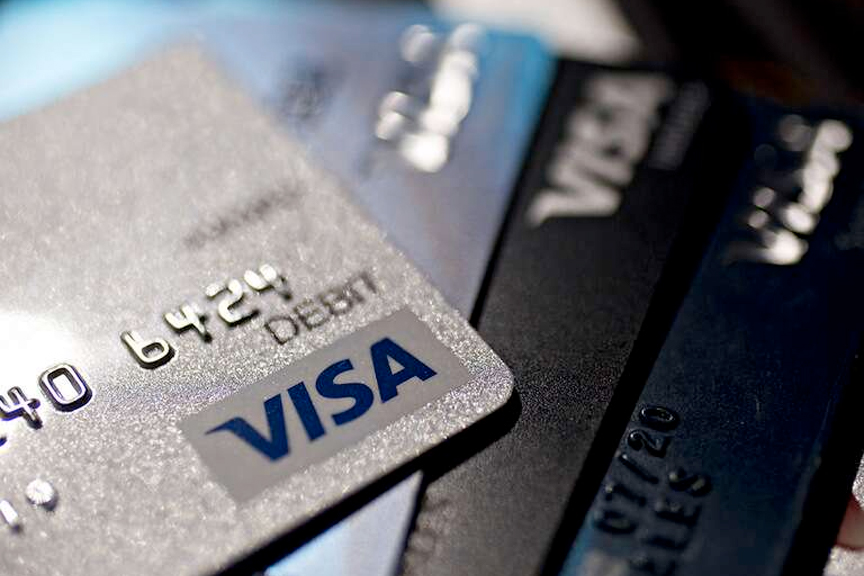 Visa’s [V] share price reached a new peak when it hit an intraday high of $214.17 on 19 February, before closing at $212.95. The high was shortlived as soon after the coronavirus pandemic began to take hold.

Since hitting that low, Visa’s share price has rallied 44% to $195.15 as of 24 July. In its recovery, it has outperformed both the S&P 500 and Dow Jones Industrial Average in the same period.

Since 20 May, Visa’s share price has, on average, been trading higher than its value at the beginning of the year (it opened at $189 on 2 January).

While Visa’s share price seems to be steady, investors will be looking to see if its third-quarter earnings — due 28 July — will be a source of more good news. 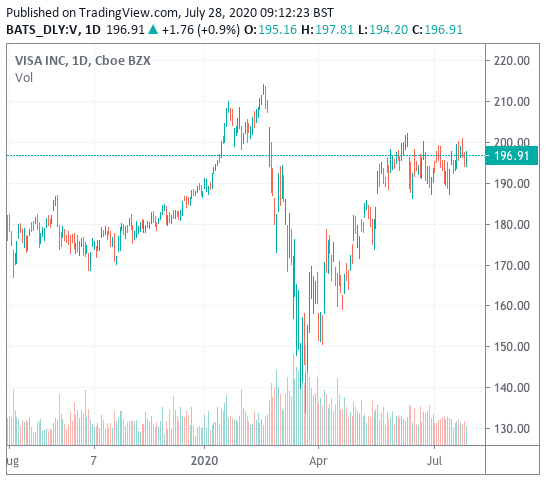 How has Visa been performing?

When Visa announced its second-quarter results on 30 April, it reported earnings of $1.39 per share. The quarterly earnings beat the Zacks consensus estimate of $1.35 per share, representing an earnings surprise of 2.96%.

Over the past four quarters, the company’s earnings per share have surpassed the Zacks consensus estimates three times. The odd quarter out was Q1 2020, when analysts correctly predicted earnings of $1.46 per share.

For the quarter ended 31 March, Visa’s total revenues came in at $5.9bn, beating the Zacks consensus estimate by 1.78% and showing a growth of 7% from the same period in the previous year when revenue came in at $5.49bn.

Looking at the full year, the consensus among analysts projects earnings of $5 per share and revenue of $21.9bn, which would mark respective declines of 8.09% and 4.7% from last year.

Despite the negative outlook for the short-term, it’s always worth looking at the bigger picture.

Visa's share price has more than doubled over the last five years, Royston Yang wrote recently in The Motley Fool. He pegs the substantial gains to the company’s continued global expansion efforts. “For its fiscal second-quarter earnings, payments volume grew 3% YoY in nominal terms, and as at the end of the previous quarter, Visa had close to 3.5 billion cards issued,” he wrote.

While Zacks has a consensus hold rating, among the 36 analysts polled by CNN Money the consensus is to buy. This comes from a majority of 26 with four giving the stock an outperform rating, five suggesting to hold and one rating the stock as an underperform.

“Although Visa is susceptible to a reduction in payment volume crossing its network during periods of contraction or recession, these downward trends in the economy have historically been much shorter than periods of expansion,” Sean Williams wrote recently in The Motley Fool.

“This means buying Visa would tie your investment to the overall growth of the US and global economy. Historically, that's a winning bet,” Williams said.