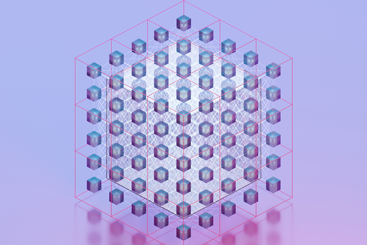 ETFs and Stocks that are Encouraging Blockchain Theme 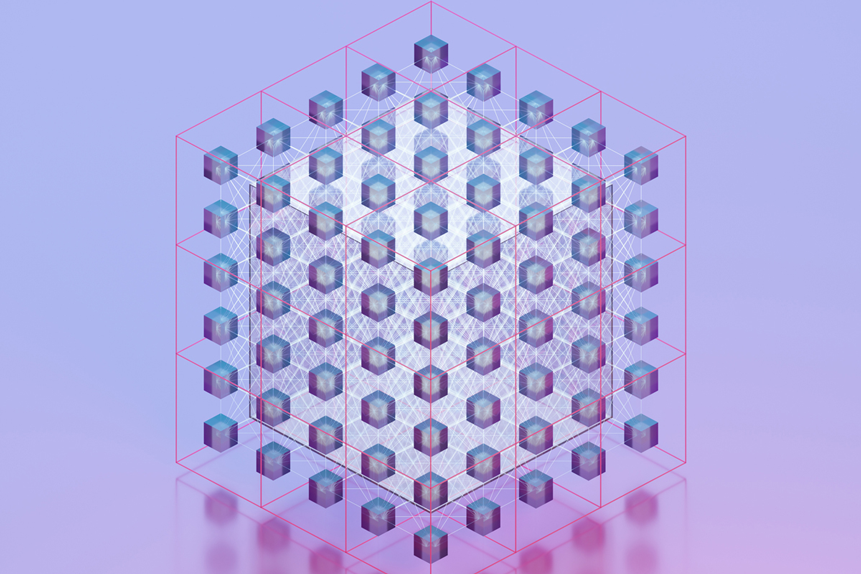 You’ve definitely heard of blockchain, but knowing exactly what it means can be trickier. The word has become synonymous with Bitcoin but, in reality, the technology is much more than that.

Many companies are involved in the development and utilisation of blockchain technologies, from the miners to those offering cryptocurrency payment services, and following last year’s explosion of growth, it could well be set to get bigger.

According to research from Markets and Markets, the global blockchain market hit $3bn last year and is forecast to soar to $39.7bn by 2025, growing at a compound annual growth rate of 67.3%.

As it stands, there are only four ETFs traded in the US that focus on blockchain, ETFDB data indicates. The Amplify Transformational Data Sharing ETF [BLOK], which invests 80% of its net assets in the space, climbed 90.2% last year and is up 17.4% in 2021 so far (through 2 February’s close).

In comparison, the Siren Nasdaq NextGen Economy ETF [BLCN], which tracks companies that utilise or research blockchain, has gained 63.53% in the 12 months to 2 February. The Capital Link NextGen Protocol ETF [KOIN], an AI-driven blockchain fund, and First Trust Indxx Innovative Transaction & Process ETF [LEGR], which tracks the Blockchain Index, were up 33.4% and 21.9%, respectively, in the same period.

With Bitcoin hitting new heights in the last few months, it has been a lucrative time for those who hold shares in cryptominers. Argo Blockchain [ARB.L]’s share price was up 160% for the year to date to 2 February. During that time the stock climbed from 33p to 85.80p. However, the stock was down 40.8% from its 52-week high of 145p, at which it peaked on 8 January. Throughout 2020, the stock increased by 489.3%.

Investing in cryptominers has its downsides, though, as the prices can fluctuate in tandem with demand for Bitcoin, Ethereum, altcoins and the like. For this reason, they can be considered a volatile play in the near-term.

In order to mine cryptocurrency, computer memory and power is needed, which has led many people to purchase top of the range graphic processing units (GPUs) that can handle the amount of cryptocurrency being mined. These include Nvidia’s [NVDA] new RTX 3000 chips.

The US chipmaker had revenue of $175m from new generation GPUs being sold to Ethereum miners in its third quarter of fiscal 2021, Mitch Steves, an analyst at RBC Capital, wrote in a note to clients seen by Barron’s. He had expected sales to be in the region of $150m.

Steves also noted that a recent upgrade of the Ethereum network means that older GPUs will no longer be supported. This could boost future sales of Nvidia’s GPU chips.

Facilitating payments and protecting your money

With the coronavirus pandemic heralding the beginning of the end for cash, mobile applications like Square’s [SQ] Cash App have seen a surge in users making Bitcoin purchases online or to pay family and friends. In the third quarter of 2020, Square’s Bitcoin revenue hit $1.63bn. Gross profit from Bitcoin for the three months to the end of September was $32m.

Analysts are bullish on Square’s Cash App and Bitcoin business. “Our work shows that a dramatic positive inflection in user engagement helps ensure that SQ’s Bitcoin revenue should grow irrespective of Bitcoin price levels,” Dan Dolev, an analyst at Mizuho, wrote in a note to clients seen by Yahoo Finance.

“We estimate that if Bitcoin reaches $100,000 by year-end, this could drive 9x growth in Bitcoin gross profit. However, if Bitcoin dropped to $10,000, its gross profit may still double, helped by growing user base and higher engagement.”

Beyond its Cash App, Square also has Square Crypto, a fund that awards grants to developers building tools and researching ways to improve the transfer of cryptocurrency. Previous recipients include a tool that monitors blockchain transactions for malicious activity and prevents them from being intercepted or stolen from wallets.

One of the ways blockchain could be set to benefit any company that is part of a global supply chain is through creating traceability, transparency and accountability.

IBM’s [IBM] blockchain solutions enable companies to share data via a blockchain-based network with supply chain stakeholders. The company’s Food Trust service has been adopted by the likes of Nestle [NESN.SW] and Albertsons Companies [ACI].

It also has a long-standing digital partnership with shipping giant Maersk [AMKBY] — the pair built a global trade platform on blockchain, which shipping companies can use to track containers and cargo.

Many on Wall Street haven’t been impressed with IBM’s recent performance, and to shake things up, the company is betting big on hybrid cloud tech. As part of a new strategy, it will spin off its services segment to focus on better growth areas, including cloud computing.

David Vogt, analyst at UBS, described IBM’s aim of growing its business’ revenue by mid-single digits as “lofty” in a note to clients seen by theWall Street Journal. If the company can build momentum in its future cloud computing business, then its blockchain products and services could be set to play a crucial part in its future growth.