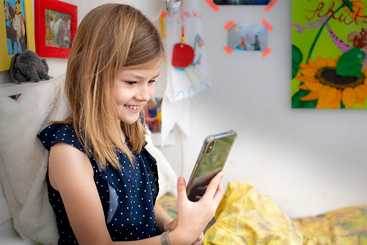 Why Did AppLovin’s IPO Fail To Deliver? 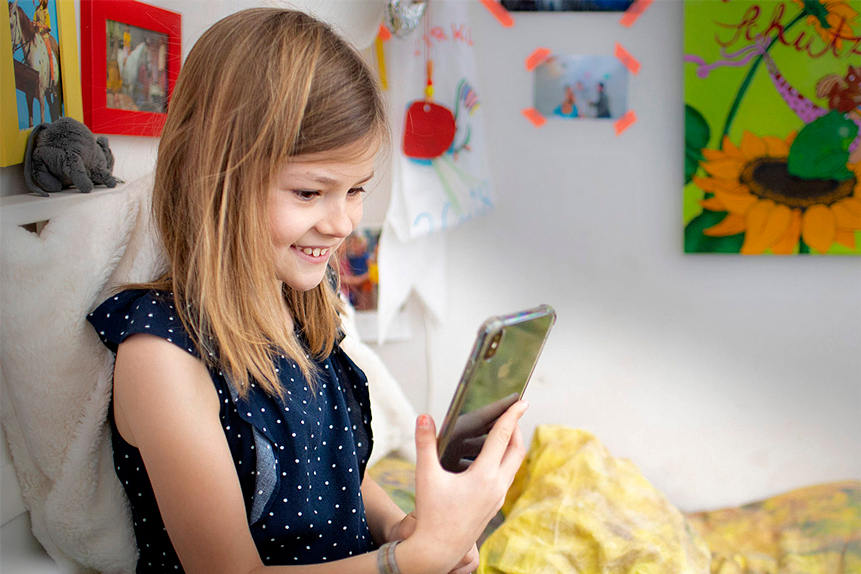 Mobile app technology company AppLovin [APP] has lost some of its allure after its share price fell 18.5% in value on its first day of trading on the Nasdaq.

The group, which helps smartphone app developers grow revenues and find users by utilising its marketing, monetisation and analytics software, raised $1.8bn in its IPO on Thursday 15 April, valuing it at $28.6bn or $80 a share.

The nine-year-old group, which is backed by investment firm KKR, owns gaming studios including Machine Zone and boasts a portfolio of around 200 mobile game apps, from Solitaire to Murder Hornet!. It has more than 410 million daily active users.

AppLovin saw revenues climb 46% to $1.45bn in 2020 from the previous year, with sales of its own apps soaring 86% to $739.9m, according to The Wall Street Journal. The increase was triggered by the coronavirus pandemic lockdowns, which caused both new and existing gamers to turn to apps on their phones for entertainment.

Furthermore, Adam Foroughi, CEO of AppLovin, recently told Yahoo Finance that the company’s audience is “actually skewing toward female, and it's a casual gamer audience”.

So, why did AppLovin’s share price fall on Thursday?

Eric Handler, analyst at MKM Partners, told The Wall Street Journal that investors may have been worried about AppLovin’s tech development credentials. He said the group “was trying to get a multiple more in line with an ad-tech platform play. In reality, much of their revenue comes from their own first-party games”.

However, Foroughi told the same publication that the two sides of the group were “complementary”, and that information gleaned from users of its games proves helpful for its business customers in building their own apps.

The group reported a $125.2m loss in 2020, compared with a $76.6m profit the year before, which may have also concerned investors. However, Foroughi said that the “business is quite profitable from a cash perspective”.

Another potential barrier, according to Craig Chapple, a mobile insights strategist at research group Sensor Tower, is upcoming privacy rules on Apple’s App Store around the use and sharing of customer data. He believed this could put a major dampener on the mobile gaming industry, according to Industry Leaders.

However, Foroughi said AppLovin would be well-positioned given its own collection of games and hence its “own first-party data”.

The performance of online game platform Roblox [RBLX] since its IPO in early March may also give AppLovin investors some confidence.

Its share price declined circa 3.5% between its 10 March debut and 9 March, but has since climbed 6.4% to $72 at close on 19 April. It has been boosted by a new partnership with toymaker Hasbro.

There has been some nervousness that the rate of growth of customer demand for mobile apps may slow as the world emerges from the pandemic and returns to cinemas, pubs, and concerts. Some ethical concerns have also been raised about the impact of excessive mobile game usage on young players.

However, it seems that wider corporate and public acceptance is likely to keep benefiting companies such as Roblox and AppLovin.

AppLovin declared in its US Securities and Exchange Commission filing that it sees a total market opportunity of $189m — including advertising revenues and game purchasing — which is predicted to grow to $283bn by 2024.

The group, which has invested over $1bn across 15 acquisitions in the last three years, is eyeing up further moves in the marketplace. This includes a pending $1bn purchase of German mobile app measurement and marketing company Adjust.