Why First Trust’s Cybersecurity ETF is Thriving Amid Pandemic Fears 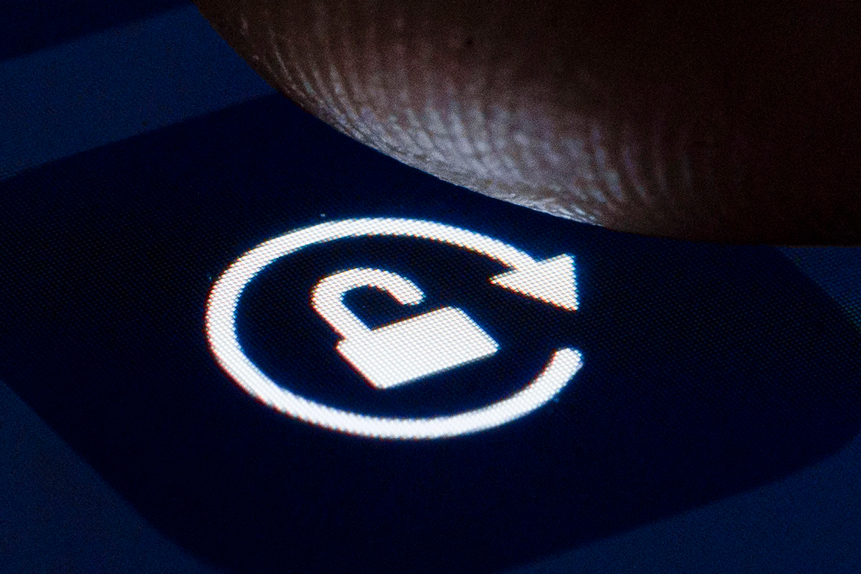 The COVID-19 pandemic appears to have created an environment for the ETF, which seeks investment results that correspond generally to the price and yield of the Nasdaq CTA Cybersecurity Index, to thrive.

It tracks the performance of companies engaged in the cybersecurity segment of the technology and industrials sectors, including those involved in the building, implementation and management of security protocols for private and public networks as well as mobile devices.

In the year to 14 August, First Trust’s cybersecurity ETF’s net asset value is up 21.07%, having experienced a rise of 28.7% in the second quarter alone. Total assets under management come in at around $2.1bn.

The rise of cybersecurity

The ETF, and the sector it covers, have provided a bright spot for investors during what has been an otherwise turbulent time for the markets. According to Bloomberg, the Nasdaq CTA Cybersecurity Index posted a total return of 21.17% in the first half of the year, outstripping both the S&P 500 Information Technology Index and the wider S&P 500, which saw growth of 18.44% and 1.59%, respectively, over the same period.

Each of these businesses have seen recent growth, as the move to remote working encourages corporates to seek out more secure cloud solutions to respond to more sophisticated cyberhackers – carried out by organised collectives as well as lone wolves.

Cloud cybersecurity group CrowdStrike’s [CRWD] shares have leapt from $49.44 at the start of the year to $101.25 on 14 August. The company's first-quarter 2021 results showed that revenue had risen 85% year-on-year to $178m, while subscriber numbers had more than doubled. Daniel Sparks, writing in the Motley Fool, predicts the company could post average annualised revenue growth of 25% over the next 10 years.

AI-powered data analytics group Splunk [SPLK], which uses its findings to optimise cyber defences, has put in a similarly good performance. In the first quarter, it saw cloud revenues surge 81% to $112m, while its shares have risen from $151.98 to $192.34 up to 14 August.

It has the shift to remote working during the coronavirus pandemic to thank for its sales boost, as employers and employees set up secure access to group technology from spare bedrooms, kitchens or garages.

“When this crisis is over, we don’t expect organisations to revert to their prior ways of working,” Todd McKinnon, Okta chief executive, said.

Keith Weiss, Morgan Stanley analyst, agrees, suggesting that about half of US employees able to work from home will continue to do so for the rest of the year.

In this new working world, he feels particularly confident about cloud-based information security group Zscaler [ZS]. In June, Weiss upgraded the stock from underweight to equal weight, and increased his price target to $104 – a level that Zscaler has already surpassed, closing at $122.89 on 14 August.

“The adoption of public cloud and remote computing will likely accelerate coming out of the current pandemic, increasing complexity for enterprises and limiting the effectiveness of traditional perimeter-based network security," Weiss said.

Tom Lydon, the editor of ETFtrends.com, is also bullish about growth in the cybersecurity sector. “Cybersecurity sector-related ETFs have benefited from the shift to working at home as more organisations see the benefit of increasing investments in cyber security solutions,” he says.

According to the Australian Cyber Security Growth Network, the global cybersecurity market is worth $173bn today and is tipped to grow to $270bn by 2026. A LearnBonds report found that 70% of organisations see the value of raising cybersecurity investment with 55% looking for automated solutions.

“[The CIBR ETF] has utility as a long-term play for tactical investors because the number of cyberattacks is rising while corporations and governments are devoting more capital to guarding against these intrusions,” Lydon concludes.