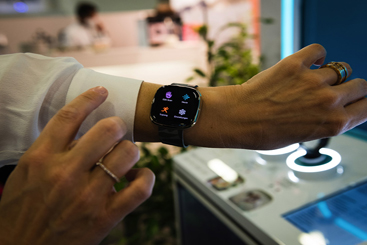 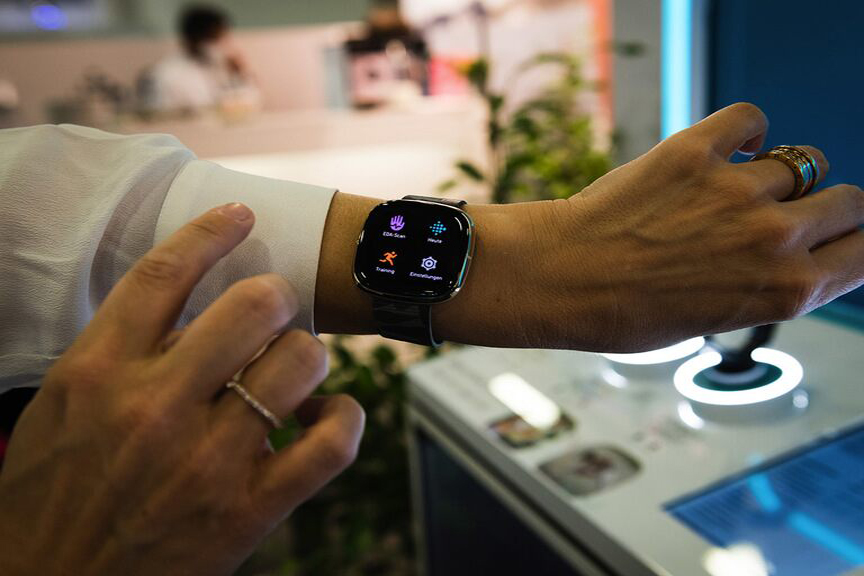 Fitbit’s [FIT] share price has had a rocky ride so far this year.

Following the March sell off, Fitbit’s share price climbed $6.89 on 24 April but fell to $6.43 on 22 May after announcing disappointing first-quarter results earlier that month.

The company experienced a 26% fall in sales during the first three months following disruptions to manufacturing and distribution, which led to a 30% year-over-year drop in revenue to $188.2m and a net loss of $64.6m.

Fitbit’s share price accelerated once again to hit $6.94 on 15 July amid easing lockdowns, before plummeting almost 10% throughout August and September. 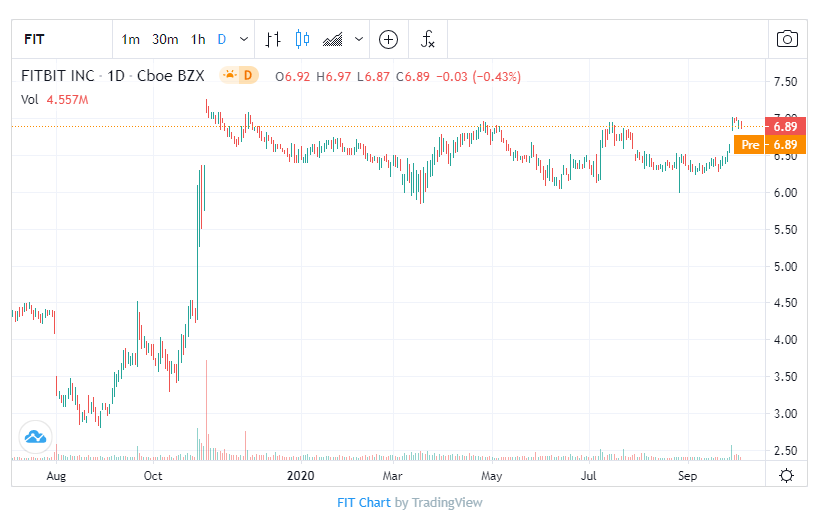 Investors will be keen to see if the proposed acquisition by tech giant Google [GOOGL] will help support a further rally in Fitbit’s share price.

News of Google’s takeover bid for Fitbit was first announced on 1 November 2019, when Fitbit’s share price stood at $7.14. The companies had agreed on a purchase $7.35 a share that valued Fitbit at $2.1bn.

The deal, according to Google, was “an opportunity to invest even more in Wear OS [its wearable platform] as well as introduce Made by Google wearable devices into the market”.

It would also enable Google to tap into the global wearable healthcare devices market — with an expected compound annual growth rate of 20.5% to 2025 — as well as to better compete with other tech stalwarts such as Apple [AAPL] and Samsung [5930].

For Fitbit, the deal offered the chance to take advantage of Google’s scale and drive further innovation and expansion.

However, the deal has yet to be formally sealed after facing criticism from competition regulators and consumer groups around the globe that Google would use people’s health and fitness data to further its online advertising business.

The EU has been the most vociferous critic. It announced in August that, despite Google promising that it would not use customer’s health data for ad targeting, it was launching an anti-trust probe.

Google claims the deal is more to do with developing wearable health “devices, not data”, but made further concessions on 29 September, such as assuring that rival trackers and apps would not be shut out from its services and that Fitbit users would be able to connect to third party services. It will also not use Fitbit’s data for target advertising for the next 10 years.

Despite criticism from those within the sector that the 10-year buffer is too short, the European Commission (EC) is expected to approve the deal when it gives its final decision on 23 December.

“It seems highly likely the deal will close with these concessions,” Bram de Haas wrote in Seeking Alpha. “The EC feels it was misled by previous tech deals where promises were made to silo certain data at deal time, only to be broken later. As far as I understand it, there’s not a good basis in the anti-competition law to block this deal.”

US regulators have also yet to give their approval, but analysts suggest that their concerns are not as deep as those in Europe.

Despite positive progress on the deal boosting Fitbit’s share price back up to $6.92 on 2 October, the stock still lags the $7.35 acquisition price. This suggests that investors don’t figure that a transaction is any closer.

Even if the deal does not go ahead, Fitbit’s share price is still expected to rise in the months ahead. Zacks Equity Research has praised the firm for adapting to the pandemic through new solutions such as its Fitbit Care Ready for Work, which helps users make informed decisions about returning to work. For 2021, the research firm expects revenues to reach $1.3bn.

“The company’s strong fundamentals and the progress it has made with its product portfolio are adequate to instil investor optimism in the stock,” Trina Mukherjee wrote in Zacks.

According to Market Screener, analysts have a consensus hold rating on Fitbit’s share price and an average target price of $7.35.