Why is the ITM Power share price down 73% YTD? 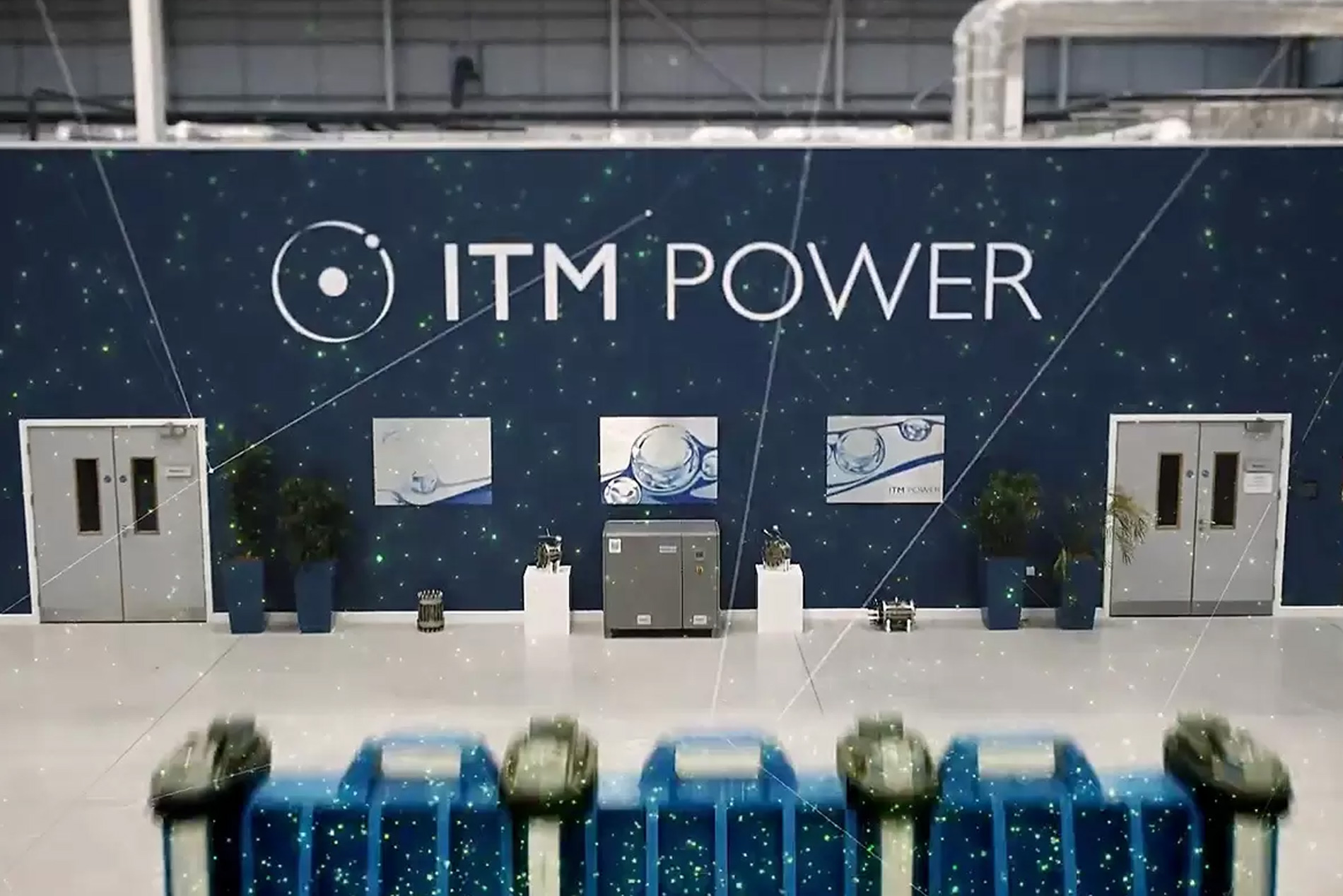 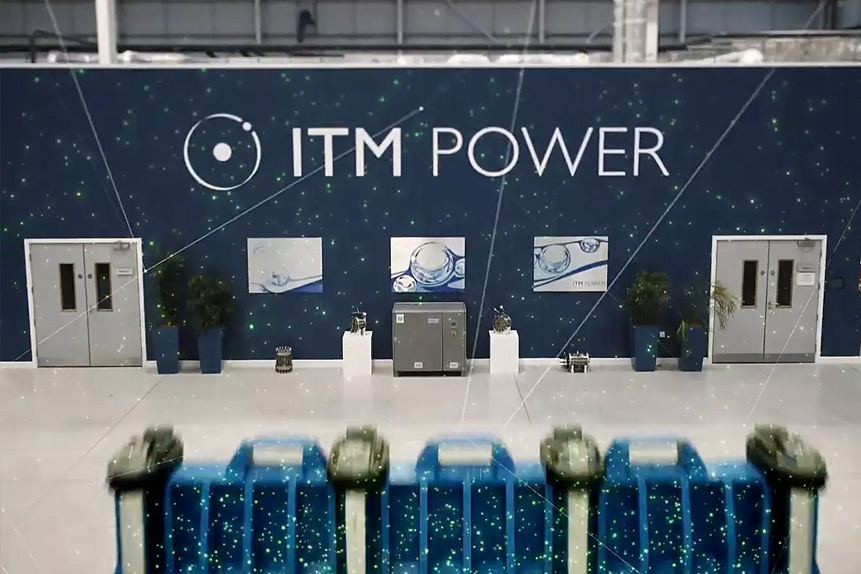 Shares in the UK energy storage and clean fuel company have fluctuated over the past year. Despite news that the company’s long-running CEO will step down, there are reasons for analyst optimism. After a tumultuous year, these include ITM’s completion of a $11m project and the wider sustainable energy transition.

The downtrend in ITM Power’s [ITM.L] share price intensified after it announced that CEO Graham Cooley will step down and reported an increase in losses. The stock slumped 24.8% on 14 September — the day of the announcement — and went on to hit a fresh 52-week low of 97.54p during intraday trading on 23 September.

The energy storage and clean fuel company said in its final results statement that Cooley “has decided to step aside from his position as CEO after 13 years in post”. Cooley said in a news release on the ITM Power website that the company requires “a world-class manufacturing professional who has expanded a manufacturing organisation internationally”.

Cooley will continue as CEO until his successor has been appointed and will then remain with ITM in a senior strategic role. Whether the successor can help to turnaround the 72.7% year-to-date fall in ITM Power’s share price is expected to be a major concern of shareholders.

The ITM share price gained 78.2% between 21 February and 8 March to close at 406.2p. Russia’s invasion of Ukraine, and the related disruption to energy supplies, may have been a contributing factor to the rise in sentiment.

Preliminary 2022 results sent the stock plummeting on 9 June when expected earnings before interest, taxes, depreciation and amortisation (EBITDA) losses of £36.5m and cash burn of £52m were announced. The share price fell 18.2% to 236.2p on the day of the news.

The gross annual losses reported in September totalled £23.5m, a 261.5% increase year-over-year, with an adjusted EBITDA loss of £39.8m and cash burn of £53.3m. The company canned plans for a second UK factory in Sheffield, and rowed back on its target to achieve 5GW of electrolyser production capacity by 2024. Looking ahead, guidance for the current year sees adjusted EBITDA rising to £45–50m and cash burn increasing to £110–135m.

Nonetheless, Cooley purchased 133 shares in ITM on the day his departure was announced, followed by a further 22,526 just under a week later. The ITM share price rose 3% on 21 September, possibly as a response to the outgoing CEO’s vote of confidence in ITM’s long term prospects.

In his statement on the final results, Cooley raised concerns that a lack of final investment decisions (FIDs) is delaying large projects across Europe, although governments increasingly recognise the role of green hydrogen in bolstering energy security.

Chairman Roger Bone’s statement expressed disappointment that revenues for the Leuna project were not included in the year’s results. Completion of the project, with ITM contracted under Linde [LIN] to provide a 24MW electrolyser for the Leuna chemical complex in Germany, was delayed to the current financial year amid factors including supply chain limitations. The company’s preliminary FY 2022 results estimate contract revenues at approximately £11m.

Bone remains optimistic, however, that the company would be stronger as a result, beyond the boost that the deferred revenue will give to next year’s figures. He said in his statement that, “the lessons learned from building this latest generation of electrolysis equipment will ensure that [ITM’s] future competencies and capabilities are enhanced”.

Although some analysts downgraded their price target after the mid-September news, analysts are generally positive about the outlook for the ITM Power share price.

On the pessimistic side of forecasts, on September 16 Berenberg Bank lowered their price target for the stock from 185p to 100p, with a ‘sell’ rating.

That same day, an analyst from JPMorgan lowered the investment bank’s price target for ITM Power from 420p to 280p. Despite this one-third decrease, this analyst retained an ‘overweight’ weighting for ITM Power, with the revised target still 180% above the 26 September close. Barclays had also reissued an ‘overweight’ rating, with a 600p price target, the day earlier.

With respect to more recent forecasts, seven analysts polled by MarketBeat yielded a ‘moderate buy’ rating for ITM as of 26 September, with five ‘buy’, one ‘hold’ and one ‘sell’ recommendations. The average 12-month price forecast was 461.38p, a threefold increase on the day’s close. The high target of 691p would represent a sixfold increase, while the low target of 100p represents a 7.5% drop.

Source: This content has been produced by Opto trading intelligence for Century Financial and was originally published on https://www.cmcmarkets.com/en/opto/schroders-stock-split-initially-boosts-shares-before-resuming-selloff.