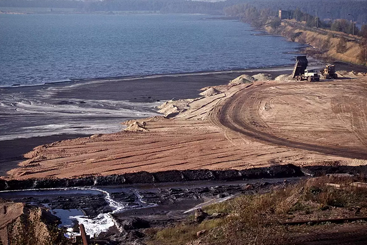 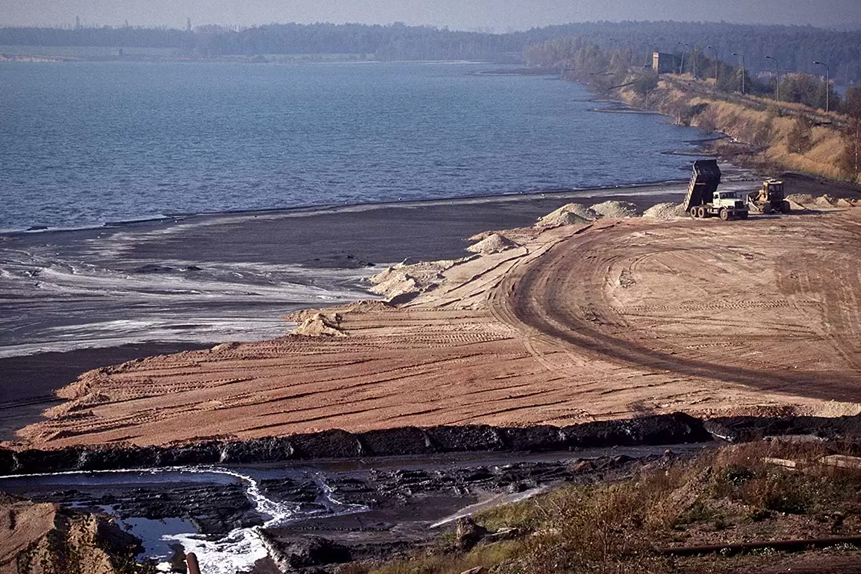 The North Shore Global Uranium Mining ETF [URNM] continues to surge higher so far this year amid rising uranium prices and more countries looking to nuclear power as a clean alternative to oil and gas.

Despite the fund’s strong performance, miners’ revenues have been hit by closures and falling energy demand due to COVID-91 during lockdowns. According to the World Nuclear Industry Status report, total operating nuclear capacity dropped 2.2% year-on-year to 362GW in the 12 months to July 2020.

The recent growth in the uranium spot price, which until the end of August had largely stayed flat this year, has fuelled the North Shore Global Uranium Mining ETF.

The spot price of uranium has been driven by a recovery in demand from businesses as COVID-19 lockdowns end and mines re-open. Mining.com says the price has also been boosted by investment firm Sprott physically buying uranium for the launch of its Physical Uranium Trust in July.

According to North Shore Indices, for mining companies to produce more uranium, the price needs to be between $50-$60 per pound for it to be economical. Shaw and Partners expects that level to be reached by 2028, benefiting from increased electrification and decarbonisation.

The North Shore Global Uranium Mining ETF was launched in 2019. It has a year-to-date daily total return of 30.72% and total assets of $501m.

The fund tracks the performance of companies involved in the mining, exploration, development and production of uranium, as well as companies that hold physical uranium whose main commercial application is as a fuel for nuclear reactors.

Sprott’s shares have climbed 37.5% since launching on 22 July (through 10 September), while Kazatomprom’s shares have risen 96.1% since the start of the year. Kazatomprom recently reported a 54% increase in first-half revenues but said 2023 production would remain at a similar level to 2022.

Shares in uranium miner Cameco have also gained an impressive 82.2% in the year-to-date (through 10 September), helped by a recent agreement with GE Hitachi Nuclear Energy and Global Nuclear Fuel-Americas to explore building small modular reactors in Canada and worldwide.

Aside from uranium prices, the drive towards clean energy and the growing understanding that nuclear can play a part in meeting net-zero and Paris Agreement global warming targets is another potential driver for the North Shore Global Uranium Mining ETF.

A recent report from the Generation IV International Forum stated that nuclear, as an asset class, “has the ability to report at least as well as or better than other energy sources” against environmental, social and governance (ESG) standards.

Some nations, such as Germany, have looked to phase out nuclear following the Fukushima disaster in Japan in 2011.

But momentum is building, as shown by the EU’s European Green Deal, which highlights the importance of nuclear energy in meeting climate targets, president Biden committing $6bn to support US nuclear power as part of the $1trn infrastructure bill, and the US Senate Committee on Environment and Public Works approving the American Nuclear Infrastructure Act last December, including the establishment of a US national strategic reserve of uranium.

“To sum it up, supply/demand deficit, increasing demand, ESG awareness, worldwide inflation and currently low uranium prices all support the bull market thesis,” according to Seeking Alpha. “Yes, we are in ‘The Perfect Storm’.”