Why Should Investors Care About Discord IPO & Gaming Investment Theme? 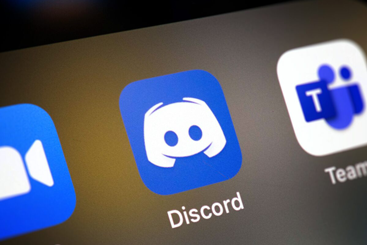 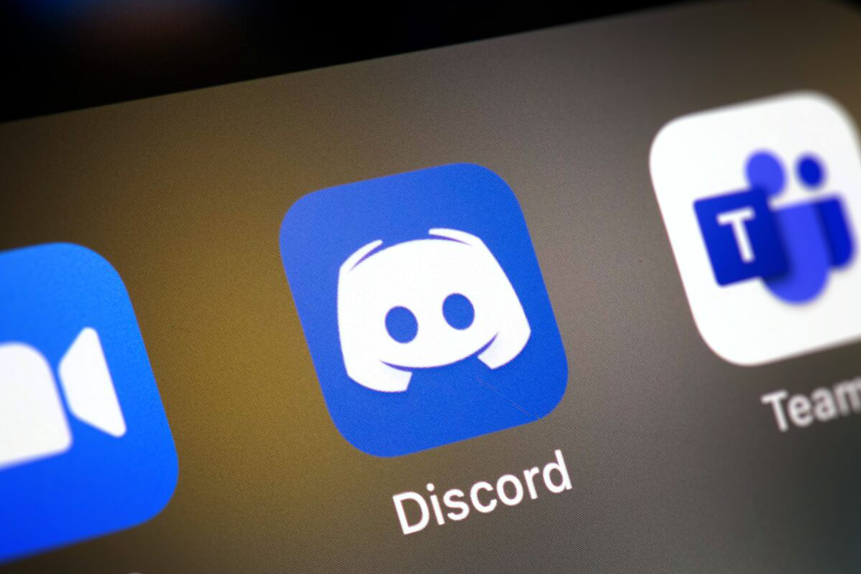 Makers of voice chat app Discord have walked away from a potentially lucrative deal with Microsoft [MSFT], according to The Wall Street Journal.

The deal was reportedly in the advanced stages and would have seen Microsoft buy Discord for $10bn. Now speculation is growing that a Discord IPO is on the horizon instead.

Discord is an online communication app, first designed to allow people to communicate via chat, audio and video call while playing videogames.

Why is a Discord IPO on the table?

Microsoft was one of three suitors — and the only named publicly — for the much-loved chat app that has grown beyond its online gaming audience. Discord saw its user base double to 140 million last year, as it expanded beyond its gaming roots in the midst of the pandemic.

“It turns out that, for a lot of you, it wasn’t just about video games anymore,” wrote founders Jason Citron and Stan Vishnevskiy in the Discord company blog early last year. The founders described Discord as “a place designed to hang out and talk in the comfort of your own communities and friends”.

Discord has close ties to the video game sector as players use its services to communicate with each other both during and outside of games. In a December funding round that saw it raise a mammoth $140m, Discord was valued at $7bn and has since brought onboard Tomasz Marcinkowsk as its first finance director — a possible sign that it is heading for its own IPO.

Should this happen, it’ll be following the likes of Roblox [RBLX], another recently debut with close ties to the gaming industry. Roblox is a free online gaming platform and, like Discord, it has experienced a surge in usage during the pandemic and monster revenue growth over the past year, even if the business is currently unprofitable. Roblox’s share price has gained circa 7% since going public through a direct listing in March (as of 27 April’s close).

Microsoft is hungry for acquisitions

While the Discord deal wasn’t to be, that doesn’t mean Microsoft has stopped its spending spree. According to the Wall Street Times, Microsoft has made 100 acquisitions in the past four years. Last year, it spent $7.5bn buying ZeniMax, the makers of the Doom video game franchise. In April this year, the tech giant agreed to buy AI firm Nuance Communications for $16bn — its second-biggest deal since buying social media site LinkedIn back in 2016 for $26bn.

Commentators believe that Microsoft is getting the deals in while Facebook [FB] and Alphabet [GOOGL] are distracted by antitrust probes, and before a tightening of regulations on the tech industry.

“It’s a lot easier to enter into an agreement with Microsoft than a rival who has potential legal overhang,” Brad Reback, an analyst at Stifel Nicolaus & Co, told the WSJ.

Should investors care about the gaming investment theme?

While Discord first gained traction in the esports community, its appeal has broadened beyond the hardcore gamer, towards casual players — an audience that is growing due to the pandemic.

An estimated 244 million people play video games in the US, according to a May 2020 NPD survey, up 15% from a 2018 study. As an investment theme, the gaming and esports investment theme has gained almost 3% this month (as of 27 April’s close), according to our thematic screener. Gaming companies like Nintendo [7974.T], Activision Blizzard [ATVI] and Take-Two Interactive [TTWO] have all gained more than 30% over the past year, while chipmakers Nvidia [NVDA] and AMD [AMD] have benefitted from growing demand as customers purchase the latest chipsets seeking high-end graphics.

“We’ve jumped ahead a couple years in terms of consumer behaviors around gaming,” NPD analyst Mat Piscatella told the WSJ. “We’re not likely to return to pre-pandemic baselines around engagement or spending.”

A possible Discord IPO could be huge given its recent growth, but investors could do well to investigate the resurgence in gaming as a whole, too.