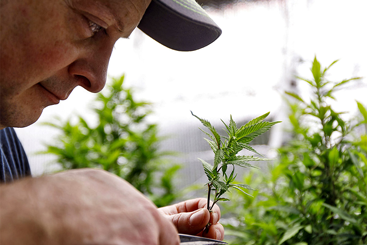 Why the Global X Cannabis ETF has High Growth Potential 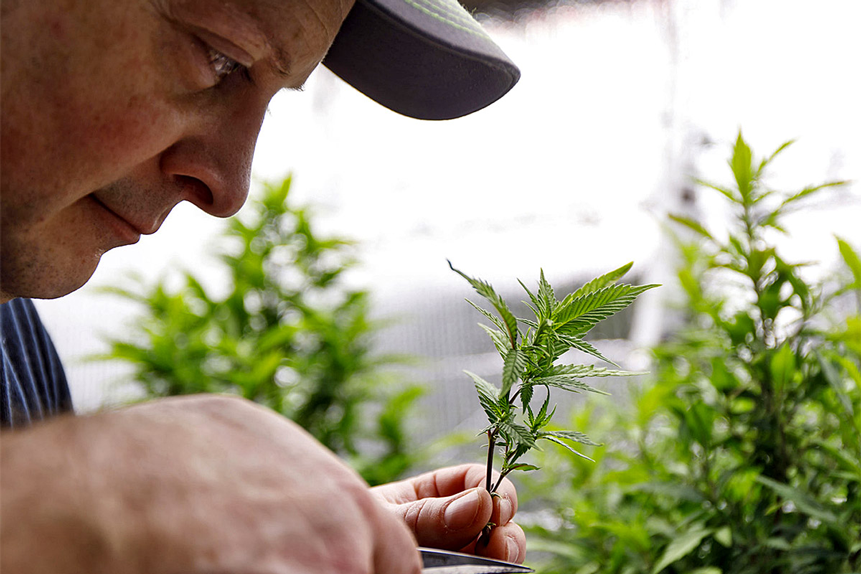 The Global X Cannabis ETF [POTX] has been heating up as some of the biggest cannabis stocks in the US prepare for supported growth. The primary driver is the legalisation of cannabis sales.

The fund had accelerated 67% so far in 2021 to $16.53 on 26 February, hitting an intraday high of $29.50 on 10 February, bolstered by expectations that US president Joe Biden will fulfil a campaign promise to end cannabis prohibition.

According to Business Insider,15 states, including Washington and most recently New Jersey, have legalised cannabis, while a further 36 states have licensed medical use.

Cannabis demand boomed during the coronavirus pandemic, with some dispensaries being deemed essential and allowed to stay open during lockdowns.

In Canada, recreational sales totalled CA$2.6bn in 2020, up 120% on 2019, according to Statistics Canada as reported by Marijuana Business Daily. In the US, cannabis sales increased by more than 40% from 2019, JD Supra indicated.

The Global X Cannabis ETF, launched on 17 September 2019, invests in companies involved in the legal production, growth and distribution of cannabis and industrial hemp. The fund also offers exposure to those providing financial services and pharmaceutical applications to the cannabis industry.

Aphria’s Nasdaq-listed shares have rocketed 367% in the past year (through 26 February). The company recorded revenues of CA$160.5m during the six months ended 30 November, up 33.1% on the same period last year.

However, the main boost came in December, when Aphria announced that it was merging with competitor Tilray to create the world’s largest cannabis company. Aphria hopes the tie-up will help its international expansion into Europe, particularly into the UK, where Tilray recently sealed a deal with Grow Pharma to import and distribute its medical cannabis. Aphria’s acquisition of US craft brewer SweetWater Brewing, which makes the flagship 420 beverages, last November will also drive its sales.

This comes amid increased M&A activity in the sector, including the $7.2bn purchase of GW Pharmaceuticals by Jazz Pharmaceuticals [JAZZ], which has helped it explore cannabis-based medicines to treat ailments, such as epilepsy.

Canopy Growth’s shares have risen 59% in the last 12 months (through 26 February). This was helped by the launch of its ecommerce platform, Shop Canopy, in July last year and its January 2021 announcement about a new range of cannabis wellness products for dogs developed by Martha Stewart.

Strong demand is expected to keep increasing after the pandemic. BDSA analytics predict that global cannabis sales will reach $47.2bn by 2025, growing at a compounded annual growth rate (CAGR) of 22%. Meanwhile, the US market is expected to reach $34.5bn by 2025, a CAGR of 18%./p>

Irwin Simon, the chief executive of Aphria, recently told CNBC that he hopes cannabis will be fully legal in the US in the next two to three years as well as other countries, such as Germany and Portugal. “We’ll have the balance sheet, the knowledge, the brands, the technology to be able to make a major impact once legalization happens,” Simon said.

However, health concerns surrounding cannabis as well as allegations that it is gateway to harder drugs plague the industry. There are also worries over how smooth federal legalisation will be, given that it will require the votes of Republicans to get through the Senate.

In addition, Financial Times analysis has found that out of 59 companies found in eight major cannabis ETFs 43 made a loss in the last 12 months.

Despite the red flags, Jay Jacobs, head of research and strategy at Global X, told the publication he remains bullish. “What we see across a lot of fast-growing industries is that they are not focused on profitability, at least at this stage of their growth,” Jacobs said. “It’s about market share, building scale, trying to get customers.”