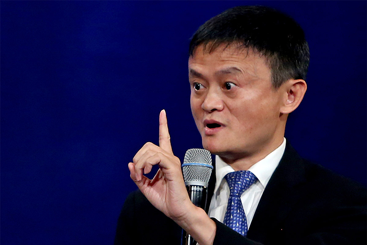 Will Alibaba’s Share Price Suffer From The Standoff With China’s Government? 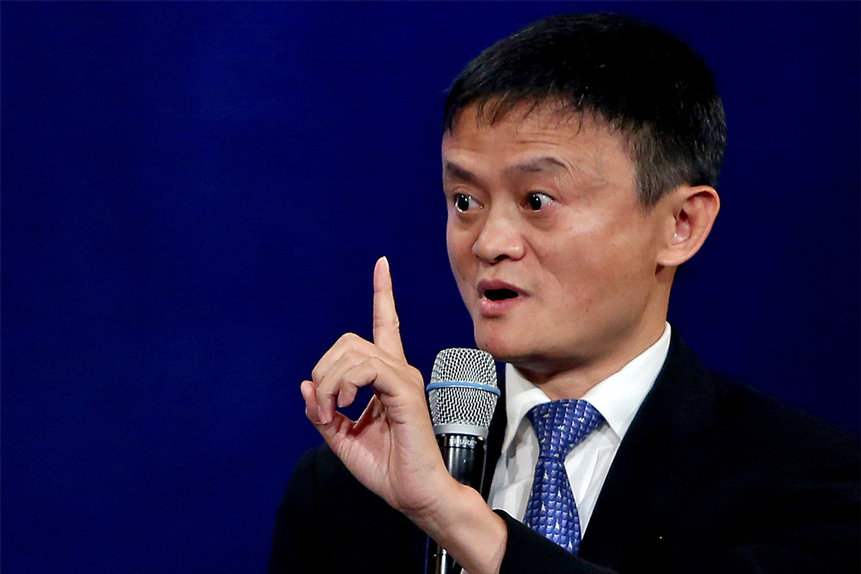 Alibaba’s [BABA] share price has had a turbulent 12 months. After suffering initially during the onset of the coronavirus pandemic, the stock grew rapidly as the tech and e-commerce giant’s business gained traction under lockdown conditions. Subsequently, Alibaba’s share price reached an all-time intraday high of $319.32 on 27 October 2020.

Jack Ma, co-founder and former executive chairman of Alibaba (pictured), is on the front line of a confrontation between China’s government and technology industry, which appears set to escalate from skirmishes into an all-out war.

After blocking the $37bn IPO of Ant Group in November, the Communist party leadership held a meeting in March. The minutes denounced the “inappropriate manner” in which some of the country’s tech platforms were growing and called the lack of regulatory control over this growth “a considerable problem”.

The day after the meeting, Alibaba’s popular UC Browser was removed from several app stores, including those of Huawei [002502.SZ] and Xiaomi [1810.HK], reported CNBC.

However, UC Browser was still available through Samsung’s [005930.KS] and Apple’s [AAPL] app stores. The move against UC Browser followed criticisms on state-owned broadcaster China Central Television (CCTV) that UC Browser allowed private hospitals to buy keyword search results for the names of some of China’s best-known hospitals, potentially endangering patients by directing them away from their most suitable public hospitals. An Alibaba spokesperson indicated that the company had responded vigorously to the allegations, with the ad contents referred to in the CCTV show immediately removed.

According to CNBC, Xi Jinping, president of China, fired warning shots at the country’s “platform companies” — a term referring to technology companies in businesses ranging from social media to e-commerce — calling for greater oversight, the prevention of monopolies, fair competition and curbs on the “disorderly expansion of capital”. Xi also called for regulators to create a “data property rights system”.

De-platforming is a common punishment in China for companies that are deemed to have broken the rules. UC Browser’s removal from app stores follows on the back of an antitrust investigation into Alibaba as well as the Ant Group IPO postponement, reported the Financial Times.

Speculation is rife that fintech giant Tencent [0700.HK] could be next in the government’s crosshairs, with Bloomberg reporting on 12 March that the company could be required to fold its digital payments and online consumer lending operations into a holding company, stifling its pace of expansion.

Of the three ETFs within the China tech theme on Opto’s Theme Performance Screener, only the KraneShares CSI China Internet ETF [KWEB] carries Alibaba. It is the fund’s second-largest holding, comprising 9.92% of the fund’s value (as of 6 April), with Tencent [TCEHY] taking top spot at 10.65% of assets. The fund has gained 4.1% in the year-to-date to 6 April, with a similar February rise and March slump to that seen by Alibaba’s own stock. The ETF closed 6 April 71.51% up over the trailing 12 months.

Tencent is also the largest holding of the Invesco China Technology ETF [CQQQ] at 10.48% of the fund’s value (as of 6 April). Compared to the KraneShares CSI China Internet ETF, it has performed marginally less strongly over the past 12 months and the year-to-date, with gains of 69.86% and 2.67% respectively.

The Global X MSCI China Information Technology ETF [CHIK] carries neither Alibaba nor Tencent, with Xiaomi topping its holdings list at 9.81% of net assets (as of 6 April.) The fund has recorded a 9.10% year-to-date decrease, although it’s up 65.92% over the past 12 months.

The relative underperformance of ETFs omitting either one of or both Alibaba and Tencent, despite the regulatory battles both companies are fighting, indicates their continuing prominent position in China’s tech landscape. Jackson Wong, director of asset management at Amber Hill Capital, told CNBC: “At this point, I can’t see any other stocks that can challenge their positions in China… [they] are still the benchmark.”