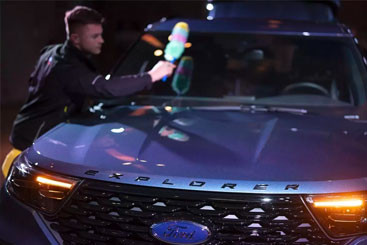 Will Auto stocks find a new gear after Q3 earnings? 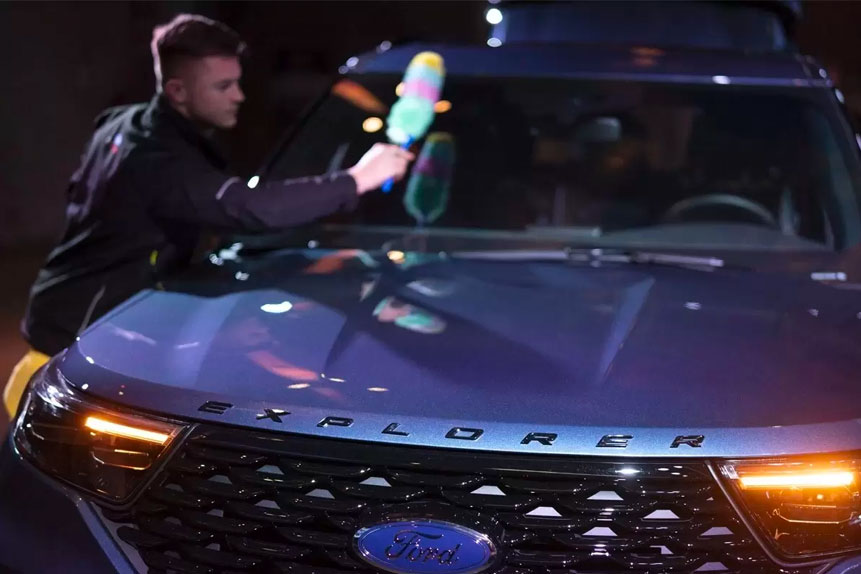 Revenues and earnings of auto companies like Ford [F] and General Motors [GM] are expected to fall year-on-year in the quarter to September 30, hurt by the semiconductor shortage that forced several players to lower financial guidance for the full year in the last couple of months.

"With the worst likely passed on the semi shortage, and with historically low inventory implying inventory rebuild will likely last well into 2023, we see a positive trajectory ahead for auto stocks," said Credit Suisse analyst Dan Levy in a note reported by The Street.

The companies have been hit by rising raw material and parts prices as global supply chains are squeezed and shipping costs climb.

Shares of both companies however have been climbing because of their electric vehicle ambitions and the global thrust on net-zero emission targets for on-road vehicles. GM has pledged a $35billion investment over the next 5 years and is building 4 battery cell plants. Ford has pledged an $11.4 billion investment.

Over the last 12 months the Ford share price has soared 100% as it emerged from the depths of the pandemic when factories were shut down. The General Motors share price has climbed 63%.

Ford had a strong second quarter helped by demand for its Ford Bronco SUV. It posted earnings per share of $0.13 versus forecasts of a 3 cents loss but automotive revenues of $24.13 billion were just shy of $24.25 billion forecasts.

The group said it had lost production of around 700,000 vehicles because of the chip shortage in the second quarter.

“Ford+ (its growth and value creation plan) is about creating distinctive products and services, always-on customer relationships and user experiences that keep improving,” said Jim Farley, Ford’s president, and CEO. “And it’s already happening – there are great examples everywhere you turn at Ford, and the benefits for our customers and company will really stack up over time.”

Ford car sales for the quarter show a 27.6% drop from a year ago in the US even though the demand in September was higher than it was in July and August. Sales in China dropped 8.5% over the quarter hit by the chip shortage, COVID restrictions and flooding. European sales dropped 35.2%.

Zacks consensus estimate for the third-quarter automotive revenues for GM in the North American segment is pegged at $20.8 billion, down from $29.1 billion in the third quarter of 2020.

In its second quarter results, General Motors posted EPS of $1.97 versus the $2.23 expected and revenue of $34.17 billion compared with the $30.9bn expected. Its figures could have been better but for a $1.3 billion hit for warranty recall costs on its Chevrolet Bolt EV, as reported by CNBC.

The company has also warned of a hit between $3.5 bn and $4.5 bn during the second half of the year due to rising costs. Steel costs alone for the company are seen rising around $1.5 billion. GM said it expected to produce 100,00 less vehicles in North America in the second half compared with the first.

“GM has a golden opportunity to lay the groundwork and ultimately convert 20% of its massive customer base to EVs by 2026 and north of 50% by 2030,” said analysts Dan Ives and John Katsingris said in a note quoted on The Street.

Reports suggest there is still a rife market for expensive full-sized trucks and SUVs for both companies. It can help improve profitability because the companies will offer less discount on other ranges.

Analysts will be particularly keen to hear views on the semi-conductor shortage and whether management believe this is finally beginning to ease. The wider supply chain squeeze as well as customer demand as we emerge from the pandemic will also be in focus.

Any further updates on investment in EV production or plants could be a further trigger for the share price.

Credit Suisse’s Levy raised his outlook on Ford upped the price target from $15 to $20.

Wedbush expects GM to “take advantage of a $5trillion market emerging over the next decade,” and has set a $85 share price target for GM.

“The legacy auto will be able to eat up market share against pure-play EVs in all aspects of the industry, although Tesla will continue its iron-clad grip at the top of the EV pecking order,” said Ives and Katsingris.