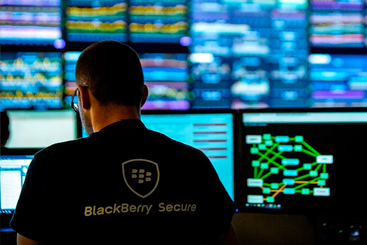 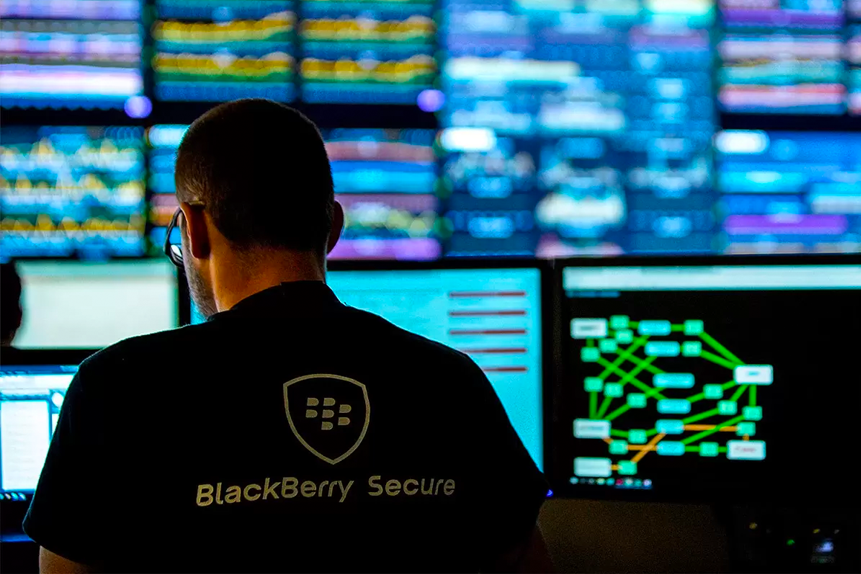 The reason behind the surge was a Reddit-inspired investor wave of interest, which turned out to be short-lived. Since then, the Blackberry share price trended sideways before closing at $7.94 on 13 May, as investors turned away from tech stocks to value.

The BlackBerry share price bounced back to $15.80 at the close on 8 June after its full-year results showed a 20% year-on-year growth to more than $1bn. There was also investor interest in its cybersecurity range and its QNX automotive embedded software for systems, such as digital cockpits and driver assistance. According to Strategy Analytics, the QNX operating system is now embedded in 195 million vehicles, up from just 20 million a year earlier.

This is significantly higher growth than experienced by software peers, such as Everbridge [EVBG] and Microsoft [MSFT], whose share prices have risen 31.1% and 48.9%, respectively, in the past year. In the same period, the S&P 500 has risen 32%.

Investors will be looking to see if the BlackBerry share price can keep outpacing its peers when it releases its second-quarter earnings on 22 September.

In the first quarter, BlackBerry reported a drop in revenues to $174m from $206m in the same period last year. This was despite a 48% sales leap in its Internet of Things division, with QNX winning deals with electric vehicle makers in China despite the global chip shortage hitting manufacturers. Its loss per share also narrowed to $0.11 from $1.14.

Analysts’ revenues expectations were $171.25m, with Zacksexpecting an adjusted loss per share of $0.06. Despite the beat on revenues, the BlackBerry share price took a sustained fall, declining from $12.68 at the close on 24 June – the day of the announcement – to $9.88 at the close on 19 July.

“This quarter, we aligned the business around the two key market opportunities – IoT and Cyber Security. In IoT, we are pleased with the strong progress of the auto business, despite global chip shortage headwinds,” John Chen, CEO of BlackBerry, said during the results announcement. “On the cybersecurity side, we announced two new significant product launches. We continue to see strong pipeline growth.”

The Zacks’ consensus estimate for second-quarter earnings is for a loss of $0.06, which would be down 154.55% from the same period last year.

Commentary on new contract wins for QNX will be closely monitored, as will news on how the chip shortage is weighing on automotive manufacturer demand. The return of employees to the office and the impact that might have on BlackBerry products to improve homeworking cyber security will also be of interest.

Analysts are pessimistic, with a mean consensus rating of sell and an average target price of $8.50 on the BlackBerry share price, according to CNN Money.

But with cybersecurity accounting for 61.5% of BlackBerry’s revenue and IoT at 24.7%, its diversification into growth markets could work in its favour.

“[BlackBerry is] in a great position to prove its business model and scale income,” Goran Damchevski, an equity analyst, wrote in Simply Wall Street. “This is apparent in their vast portfolio of clients, especially in the electrical vehicle industry. BlackBerry also provides an operating system, collects sensor data, and provides platform services for most of the largest auto manufacturers. This gives investors a sense of where the company can expand … [but] they are not there yet.”

Canaccord Genuity analyst Michael Walkley recently upped his rating on BlackBerry from sell to hold and kept a $10 target price.

He said BlackBerry was “turning the corner” and that management finally has a cogent plan in place to grow its security practice. “We came away with increased conviction in the company’s growth prospects, which looks well-positioned to accelerate given BlackBerry’s differentiated AI-driven data lake approach driving proactive prevention,” he added.