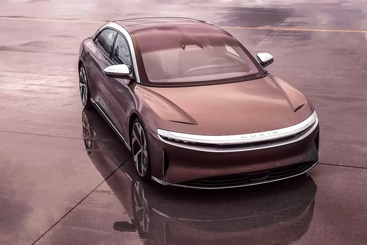 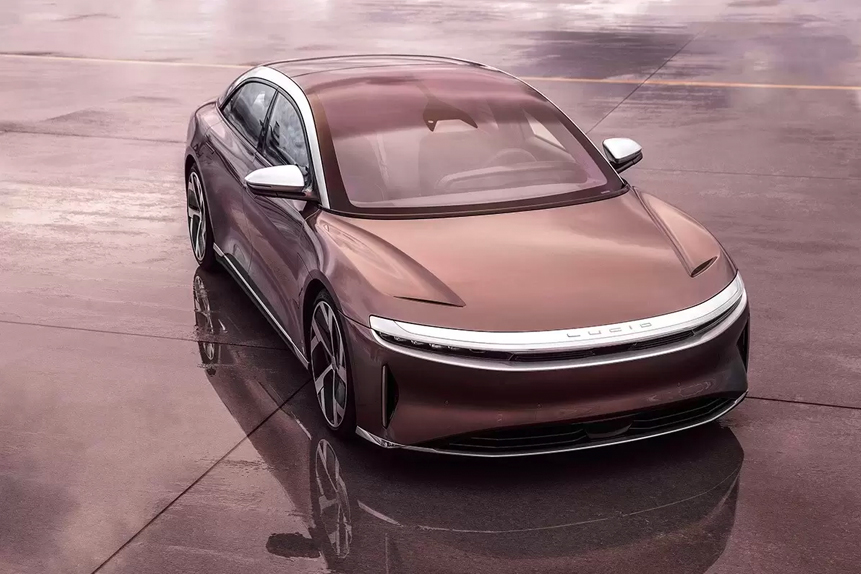 On 29 September, the Lucid stock [LCID] accelerated over 13% in midmorning trading after the electric vehicle maker said it would start to deliver its luxury sedan, the Lucid Air, in late October. Investors are likely to be hoping that the delivery of vehicles will put some more momentum behind the Lucid stock price, which has lately been running idle.

Since the start of July, it’s been sideways traffic for the Lucid stock, with the EV manufacture seemingly range bound from around the $19 to a ceiling of $28. September initially saw the stock stall at the bottom of that range, before accelerating over 33% between 14 September and 21 September.

Gains in Lucid’s stock from news of deliveries in October haven’t held on. Friday the stock closed at $24.61 after experiencing a 3.03% fall. Shareholders will be hoping this is a mere speed bump on the way to longer-term gains as customers start to take possession of their new cars.

EVs to be delivered

Final delivery of electric vehicles is always a good news story for any EV start up. In Lucid’s case it's even more special because some of the competition hasn’t even begun making vehicles yet. Lucid’s top brass were undoubtedly happy when showcasing the first cars coming off its production lines.

“Our technology will allow for increasingly lighter, more efficient, and less expensive EVs, and today represents a major step in our journey to expand the accessibility of more sustainable transportation," Peter Rawlinson, CEO and CTO of Lucid Group, said in a statement. "I'm delighted that production cars endowed with this level of efficiency are currently driving off our factory line."

Lucid eyes up the luxury market

Lucid stock soared over 15% when it made its debut on the Nasdaq via a merger with a blank cheque company in July. Since then the stock has lost some momentum.

In an investor presentation accompanying Lucid’s market debut in July, the EV maker puts itself firmly in the ‘post luxury’ bracket, likening itself to being a combination of BMW, Audi and Mercedes. Tesla is described as ‘innovative but not luxury’.

Eye on the valuation

Hitting these goals will be closely watched in upcoming earning results. Investors will be looking for the number of cars delivered, progress on its SUV offering - the Lucid Gravity - and if it is hitting its revenue and profit milestones.

As it stands, Lucid’s stock isn’t as highly valued as Tesla’s, which carries a forward price to earnings ratio of 108.88 on Yahoo Finance, although it’s not as cheap as Audi-maker Volkswagen’s 5.96 forward P/E. It also isn’t as highly covered as other automobile manufacturers, with only two analysts covering the stock, according to Refinitiv data. One rates the stock a ‘buy’ with a $30 price target (up 21.9%), while the other rates it an ‘underperform’, with a $12 price target (down 51.2%).

For now, at least Lucid is ahead of other EV manufacturers that haven’t even begun production.