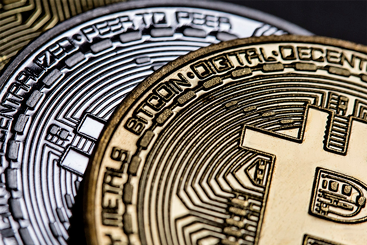 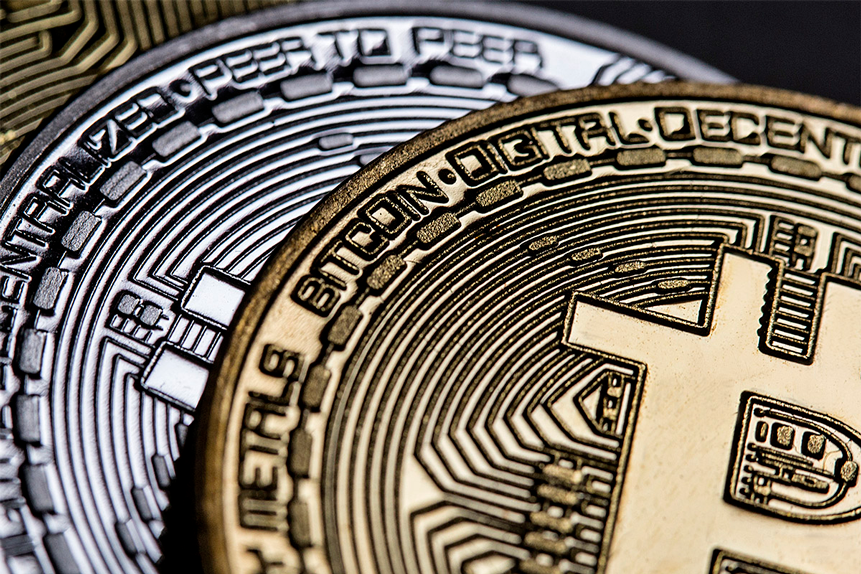 Galaxy Digital’s [GLXY.TO] share price has skyrocketed so far in 2021, gaining just short of 240% in the year to 20 April’s close.

While several dramatic spikes have been followed by rebounds throughout March and April, the overall trend line for Galaxy Digital’s share price has been heading steeply upwards.

The investment firm, which has a strong presence in the blockchain space, has posted several sets of encouraging results over recent weeks that have fuelled the surge in its share price.

With a slew of new ETFs on the table, will Galaxy Digital continue to dominate the space?An expanding galaxy

Galaxy Digital’s assets under management (AUM) have increased by more than 50% since the end of January, according to the company’s latest update, from $834.7m on 21 January to $1,275m on 31 March.

They had already come close to doubling during the fourth quarter of 2020, and the company’s latest earnings report showed net comprehensive income increasing over 1,100% year-over-year. Over the trailing 12-month period, Galaxy Digital’s AUM increased by more than 250%.

The encouraging figures have sparked preparations for a US listing in the latter half of 2021. Plans include the appointment of former Goldman Sachs [GS] executive Michael Daffey, who is poised to become chairman of Galaxy on 1 September. This follows the appointment of Alex Ioffe, who became CFO in March.

The explosion in Galaxy Digital’s assets has been driven primarily by a massive surge in the price of Bitcoin [BTC]. Bitcoin’s US dollar price grew 92.1% in 2021 to 19 April and 675.1% over the trailing 12 months.

Having started life as an investment management firm, Galaxy Digital has extended its business into financial services such as banking and trading, with a focus on cryptocurrency and blockchain technology.

Thanks to its positive results and the rising price of Bitcoin, Galaxy Digital has joined eight other firms in applying to launch a US-based Bitcoin ETF. An S-1 form, the initial registration filing for companies intending to register their securities publicly, was submitted to the US Securities and Exchange Commission on 12 April.

VanEck, Fidelity, SkyBridge Capital, WisdomTree Investments [WETF], NYDIG, Valkyrie Digital Assets and Bitwise have all submitted similar applications to regulators, although none are guaranteed approval. On 16 April, Business Wire reported that Galaxy Digital would act as the sub-advisor to the world’s first Ether ETF, CI Galaxy Ethereum ETF [ETHX], set to launch on the Toronto Stock Exchange on 20 April.

Mike Novogratz, renowned ex-hedge fund manager and founder and CEO of Galaxy Digital, has previously said that he expects Bitcoin to overtake the market value of gold as more institutional investors buy into the cryptocurrency.

“The more people involved in this space, the more big firms, if it's Tesla [TSLA], or MicroStrategy [MSTR], or Goldman, or Morgan Stanley [MS], the more wealthy individuals — the harder it is politically to say, 'hey we don't like this anymore',” Novogratz told CNBC. The references to Goldman Sachs and Morgan Stanley reflect that those banks now offer cryptocurrency exposure to their clients.

However, Bitcoin’s price has experienced a slump in recent days, slipping 12.3% from $63,503.46 on 13 April to $55,724.27 on 19 April. The fall is thanks to a combination of factors, ranging from fears of greater regulation to an overhyped market leading to overpricing.

Novogratz himself recently tweeted that events such as Coinbase’s [COIN] IPO showed “the market got too one way”, implying that cryptocurrencies had become overvalued, with the recent fall in prices a welcome correction.

The tumble in cryptocurrency prices has had a knock-on effect throughout the blockchain technology sector. The Amplify Transformational Data Sharing ETF [BLOK], one of the funds listed under the blockchain heading in Opto’s Theme Performance Screener, fell 14.4% between 13 April and 19 April.

Galaxy Digital was the fund’s fifth-largest holding at 3.84% of the fund’s value as of 20 April’s close, with the fund investing at least 80% of net assets in companies involved in the development and utilisation of blockchain technologies.