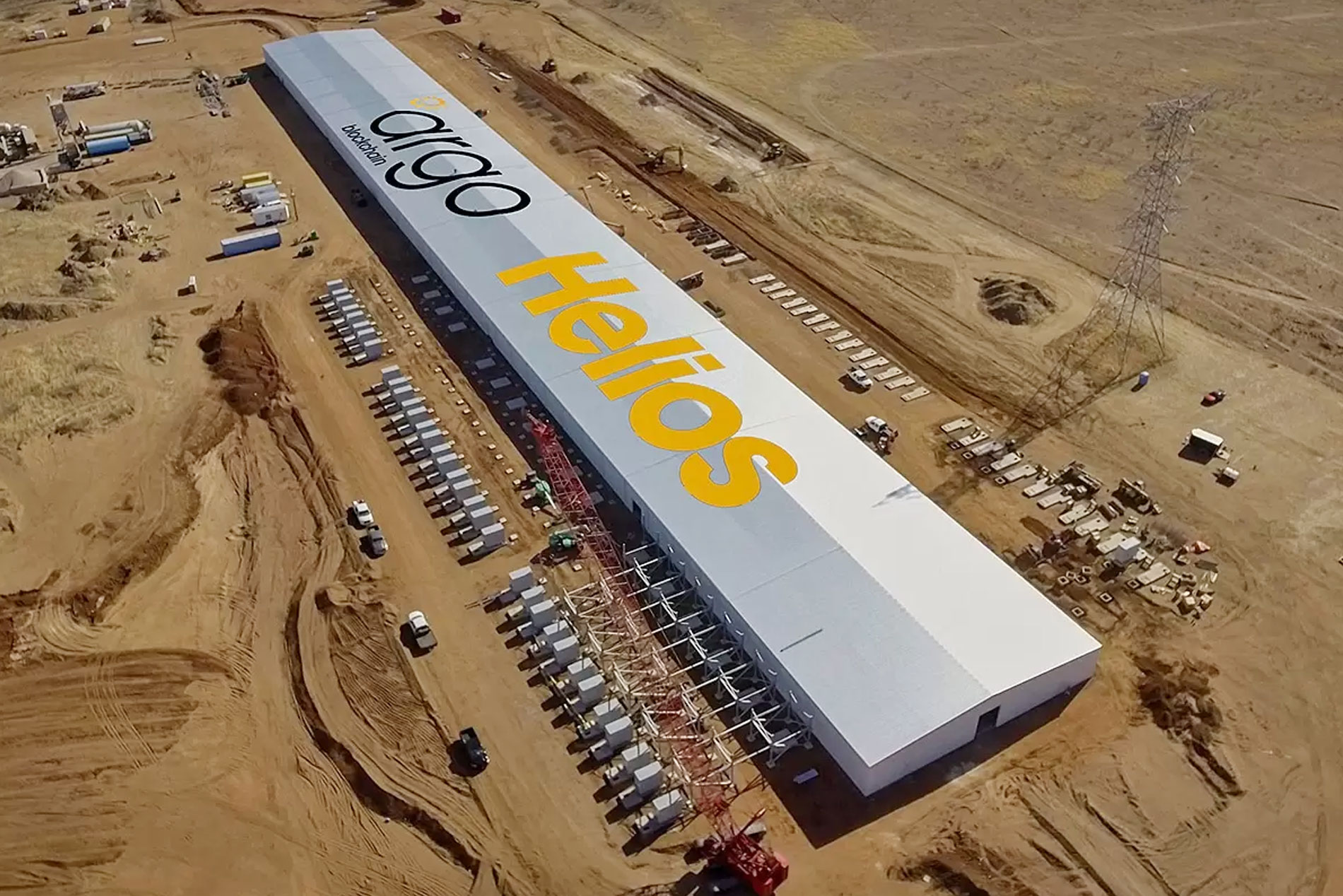 Will mining improvements drive up the Argo Blockchain share price? 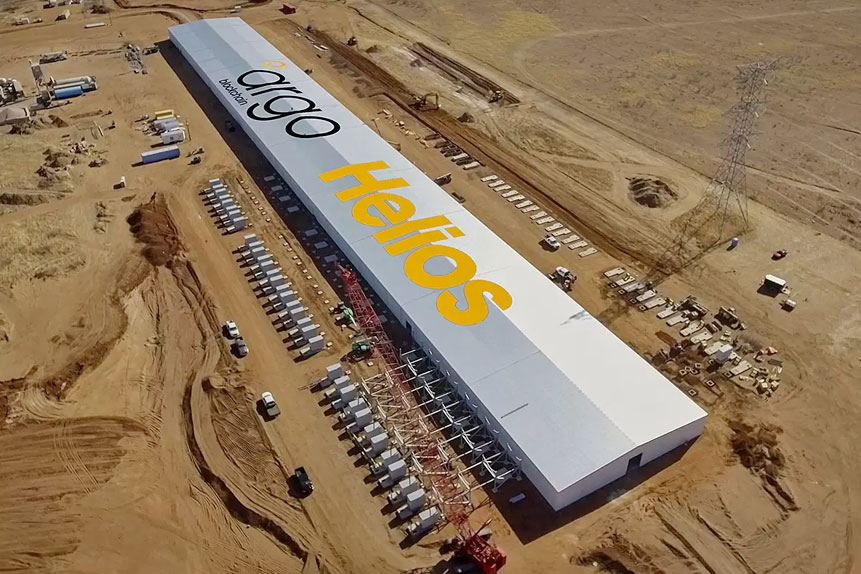 While this month has been a challenging time for any company with exposure to the cryptocurrency market, Argo Blockchain’s promising results in its April update suggest the long-term outlook will be brighter.

London-headquartered and Nasdaq-listed Argo Blockchain [ARBK] reported an improvement in monthly mining numbers in April. Although the figures were positive, the wider crypto and blockchain market crash has caused its share price to tumble. However, looking ahead, efforts to raise capacity should help the stock in the longer term.

Argo Blockchain mined 166 bitcoin and bitcoin equivalent in April 2022, compared with 163 in March. An operational update issued on 9 May also showed that mining revenue rose slightly month-over-month from £5.22m to £5.52m. The company’s mining margin increased from 74% to 75%.

Despite this positive news, Argo’s share price didn’t trend upwards in response to the news. The stock fell 19% in the week ending 13 May and is down 47.8% year-to-date at $51 as of 17 May close. This won’t come as a surprise to investors given the company’s value is tied to bitcoin and cryptocurrency. Since last week, bitcoin has been trading below $30,000 for the first time since July 2021, sitting below $25,000 as of 17 May.

Can Argo Blockchain regain its 2021 momentum?

Despite the crypto price meltdown, Argo Blockchain’s April update reflects a continuation of its performance in the fiscal year ending December 2021.

In those 12 months, the company mined 2,045 bitcoin, down 17% from a year earlier. However, this was attributed to the halving event that took place in May 2020. Its revenue soared 291% to £74.2m and its mining margin was 84%, while net income grew more than 2,000% to £30.8m. Although these figures were driven largely by the crypto bull run, an increase in its mining capacity has also helped.

The miner more than doubled its capacity in the year from 0.6 exahash per second (EH/s) to 1.6 EH/s. Going forward, this is set to expand further. Earlier in May, Argo Blockchain opened its flagship mining facility in Texas. Helios, as it’s been named, will see capacity more than triple to 5.5 EH/s by the end of 2022. Beyond this year, the company has a long-term target of achieving 20 EH/s.

To help accelerate its capacity goals, Argo Blockchain is utilising Intel’s [INTC] state-of-the-art Blockscale ASIC chips. On its fourth-quarter earnings call, CEO Peter Wall told investors that Intel’s move into the mining space was “incredibly significant” and the fact that the chips will come from a blue-chip “gives the bitcoin mining space credibility”.

The company announced in its full-year 2021 earnings that it would deploy the Blockscale ASIC chips into “custom-designed mining machines”, but the question is how the company will approach this.

According to an interview Wall gave with Coindesk earlier this month, the company will choose to work with a third-party manufacturer to “design and build a machine to [their] liking” as opposed to working with a manufacturer recommended by Intel. This, Wall said, will give Argo Blockchain more control over customisation.

He acknowledged that there would likely be technical challenges, but argued that the completion of the Helios facility within nine months of construction starting was proof that the company would be able to pull it off.

Ultimately, if Argo Blockchain can achieve this, it’ll be good news for its capacity and balance sheet, regardless of the near-term headwinds that are depreciating crypto prices. As Wall put it in the full-year earnings release, the company is “well positioned to continue its growth with a focus on delivering for our shareholders. Onwards and upwards.”

Is Argo Blockchain stock cheap or a value trap?

Argo Blockchain’s Nasdaq-listed shares have received eight ratings in the past year, according to MarketBeat. Seven of these are ‘buy’ and one is ‘hold’. The consensus price target is $20.67, which implies an upside of 223.5% from the 17 May closing price of $6.39.

These ratios may make the Argo Blockchain share price appear cheap, but the stock could end up being a value trap. The company’s revenues and profits are dependent on the price of bitcoin and this makes them difficult to estimate, particularly for the time being.

Source: This content has been produced by Opto trading intelligence for Century Financial and was originally published on www.cmcmarkets.com/en-gb/opto/will-mining-improvements-drive-up-the-argo-blockchain-share-price.