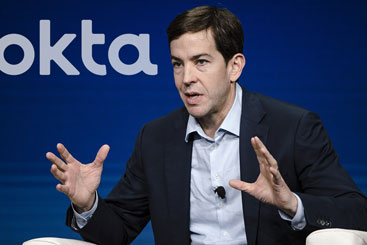 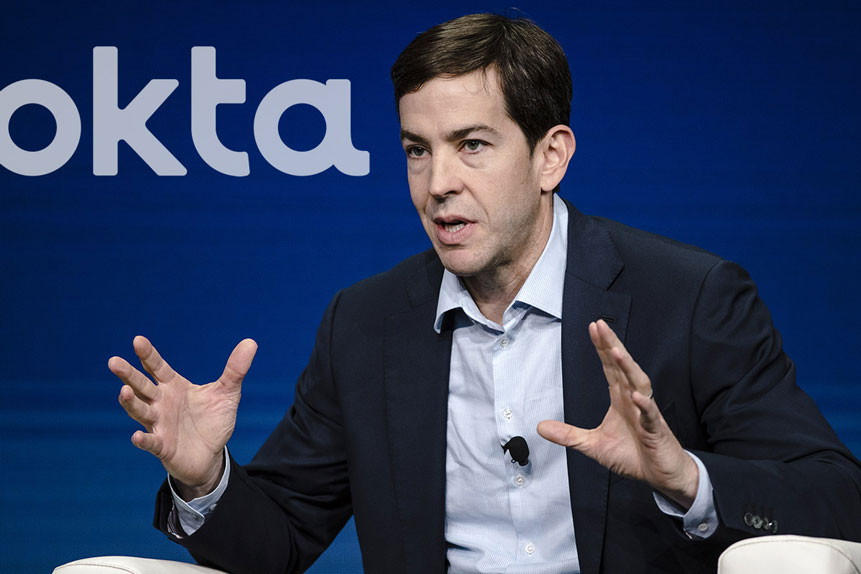 However, Okta’s share price climbed 3.6% in the week ending 21 May. Is this a sign that investors should feel secure picking up a bargain? Or is it a brief respite before more falls?

When is Okta reporting?

Okta is a leader in identity access management. You might have used its products to access work software online, especially during the working from home surge triggered by the pandemic.

As companies look for robust online defences, the demand for Okta’s products has increased, with the company eyeing a total addressable market of $80bn, according to a 7 April investor day presentation. In the presentation, Okta’s revenue was forecast to grow by 40% CAGR by the 2022 year-end.

Okta also announced two products to expand the Okta Identity Cloud: Okta Privileged Access and Okta Identity Governance, with a combined total addressable market of $15bn. Considering the potential growth the company is looking at, Okta’s share price as it stands could be considered good value.

While some on Wall Street are bullish on Okta’s share price, others have become bearish. Deutsche Bank described Okta’s fourth-quarter earnings as “so-so” and lowered its guidance on the stock from $313 to $270, while maintaining its buy rating.

Deutsche Bank analyst Patrick Colville suggested that the acquisition of identity management platform Auth0 was an attempt at "buying-in growth to mask a decelerating core business”, although the analyst suggested that fiscal 2022 revenue guidance was conservative.

Piper Sandler also trimmed its price target on Okta from $250 to $235, again citing the company’s acquisition strategy as a concern.

Spring saw Okta’s share price score a spate of analyst upgrades. Among the bulls is BTIG, which bumped up its rating on Okta from neutral to buy in April. The boost came after analyst Gray Powell’s discussions with two Okta partners and contacts in the identity market. These discussions left the analyst less concerned over the potential threat of Microsoft [MSFT] to Okta’s business. Powell has a $280 price target on Okta — a 15.44% upside on 24 May’s close.

“We hosted an event with two OKTA partners on the back of Oktane21 and have spoken with a total of six contacts on the identity space over the last couple of weeks. In short, our field checks lead us to believe that demand trends in the broader identity market should improve in 2021 from 2020 - due mainly to strength in customer identity initiatives,” Powell wrote in a note to investors.

Canaccord Genuity upgraded Okta’s share price from hold to buy in early March, pinning a $300 price target on the stock. Analysts at Canaccord suggested that the early March selloff provided a good entry point for investors — Okta’s share price touched $199 on 5 March. Keyblanc upped its price target on Okta from $280 to $316, suggesting a hefty 30.3% upside on 24 May’s close.

Among analysts tracking the stock on Yahoo Finance, Okta carries an average $278.89 price target. Hitting this would see a 15% upside on Okta’s share price at 24 May’s close.