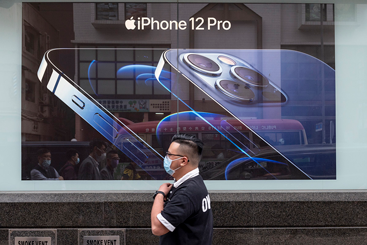 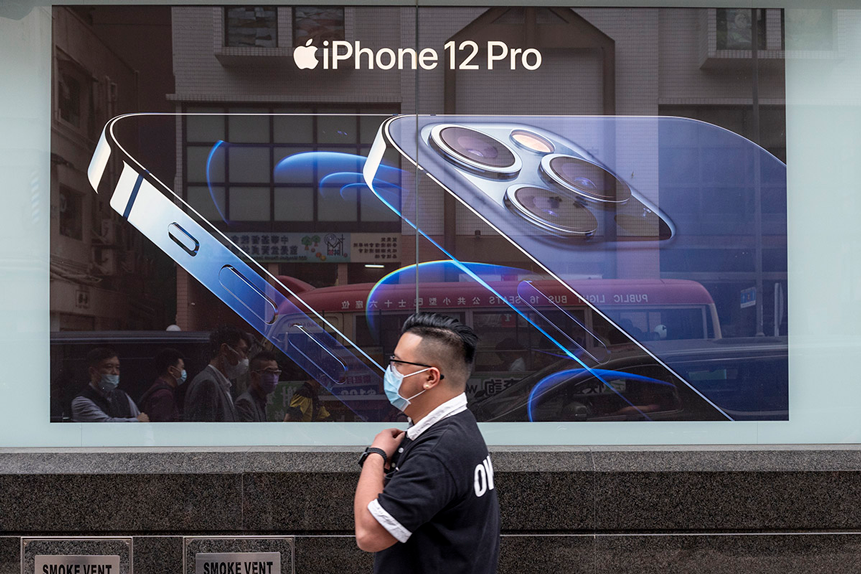 The Apple share price then struggled until early April, but a sharp rise saw it close 9 April at $133, roughly where it opened the year.

But will Apple’s recent warnings about the safety of its devices have an impact on the Apple share price forecast?

Apple has recently extended health warnings on a wide range of its products in an updated support document.

Now however, the technology giant has rolled out health warnings on all Mac and MacBook models, all AirPod models as well as their charging cases, Apple Watch and its accessories, all iPad models and their smart covers and keyboards, Beats X, Flex, PowerBeats Pro, UrBeats3, HomePod and HomePod Mini.

The associated language has become starker, too, with the new wording warning customers to “Keep these products a safe distance away from your medical device.” The document was published on 25 June 2021. That day, the Apple share price fell 0.2%.

Apple’s explainer says that the magnets contained in its devices and their associated electromagnetic fields could disrupt the performance of certain medical devices, “For example, implanted pacemakers and defibrillators.”

These devices contain sensors that respond to magnetic fields, as well as radio fields, and as such the close proximity of one of the affected Apple devices could disrupt its proper functioning. The guidance recommends the relevant products are kept at least 6 in/15cm away from any such medical devices, or double that if charging wirelessly.

There seems to be more behind this health scare than Apple’s previous in March 2019, when a Medium post on the supposed cancer risk posed by AirPods and other wireless headphones was referenced on several online news platforms. On the day the story circulated, 13 March, the Apple share price fell 0.4%.

Established big tech companies such as Apple are enjoying a relatively strong run during 2021 compared with less-established, but potentially more innovative, companies.

The SPDR Technology Select Sector SPDR Fund [XLK] tracks an index that corresponds to the technology sector of the S&P 500. As the S&P 500’s largest stock by market cap, it is no surprise that the Apple share price is an influential factor in fund’s performance: as of 7 July, it was the fund’s top holding with a 21.89% weighting.

The BlackRock Future Tech ETF [BTEK], by contrast, focuses on “companies developing innovative and emerging technologies.” This doesn’t include Apple, although it does include one of its main competitors, Samsung [006400.KS]. As of 7 July, Samsung was the fund’s sixth-largest holding with a 1.70% weighting.

The SPDR Technology Select Sector SPDR Fund has significantly outperformed the BlackRock Future Tech ETF with the former climbing 16.2% to the latter’s 6.1% gains. SPDR Technology Select Sector SPDR Fund currently trades at its highest level in the year, thanks to the Apple share price and other established, value stocks over-performing as global economies have reopened.