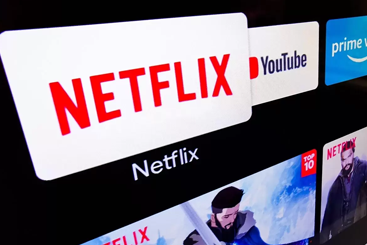 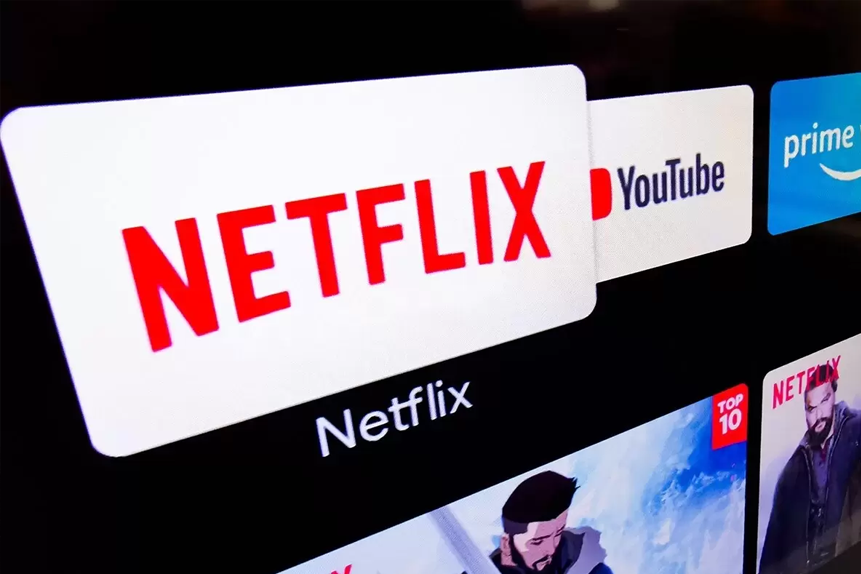 Streaming giant Netflix [NFLX] is expected to report a 31.1% drop in year-over-year earnings and a 16% leap in revenues when it releases its fourth-quarter figures on 20 January. According to analysts at Zacks, the group is tipped to reveal quarterly earnings of $0.82 per share and revenues of $7.71bn.

Netflix’s share price has been dropping over the last three months due to uncertainty of consumption trends after the pandemic related distancing is called off.

Netflix said its December quarter earnings will get a boost by a ramp up in production after Covid-19 lockdown disruption in recent months and a “positive normalisation” in post-crisis consumer behaviour. “We’re in unchartered territory in that we have so much content coming in Q4 like we’ve never had. So, we’ll have to feel our way through, and it rolls into a great next year also,” said chief executive Reed Hastings after the previous quarter results.

Netflix share price is most dependent on its subscriber figures. The company has forecast an increase of 8.5 million net subscribers in the fourth quarter, taking its total number to 222 million. This would be a significant increase on the previous three quarters of the year, with 4 million new subscribers in Q1, 1.5 million in Q2 and 4.4 million in Q3, although still shy of the 15.8 million recorded in the first quarter of 2020, when a population in lockdown turned to their TVs and tablets for entertainment.

The drop-off in new subscriptions has been mainly caused by the easing of restrictions, enabling people to once again enjoy entertainment in person at cinemas, theatres, clubs and theme parks post-lockdown.

Danni Hewson, financial analyst at AJ Bell said acceleration in customer additions is a result of the content release schedule and “the global success of content such as Korea’s Squid Game, where a range of consumer products could also boost the top line.”

However, the release of this new content and associated additional costs will lead to margin erosion, which in turn will hit the Netflix share price.

The company mulling a potential move into video games, testing the concept in select countries. During the third quarter it bought games maker Night School Studio to develop its offering.

The expected fourth quarter performance will mark a slight reversal on that third quarter, although as stated not in the crucial subscriber numbers.

In Q3 it posted a 16% rise in revenues to $7.5bn and earnings per share of $3.19. This was boosted by higher subscription numbers as popular new content like Squid Game drove demand.

After the results the Netflix share price fell 2% but quickly bounced back to rise around 10% over the next fortnight.

Over the past 12 months the Netflix share price has only grown by 5% as investors fretted over a slowdown post-lockdown, more competition from the likes of Disney+ and the move away from growth stocks because of higher inflation and potentially hiked interest rates.

If the group meets or exceed its subscription target — the main area of focus for Netflix investors rather than earnings — then expect its shares to rise well. But any miss on that figure could send its shares sliding.

Some analysts are uncertain

JP Morgan analyst Doug Anmuth is not confident, lowering the group’s price target to $725 from $750 but keeping an ‘overweight’ rating. The Netflix share price currently sits at $510.80 at the close on 18 January.

According to The Fly, Anmuth projects Q4 net additions to be 6.25 million, considerably below company targets. “The company’s net adds were lumpy. It started the quarter with a significant spike and buzz around Squid Game but download growth then slowed.”

He added that this continued into December but picked up over Christmas.

Analysts will look out for subscription additions and recent price hikes in the US and Canada. Perhaps they may be implemented in other markets. Netflix’s global growth will also be in focus, as will its game development plans. The recent success of sports documentaries such as Formula 1: Drive to Survivecould raise questions about whether it will compete with rivals like Amazon and offer live coverage screening.

The 2022 content release slate for new series and films will be a key trigger for the Netflix stock. Another Squid Game could ink a share price recovery.