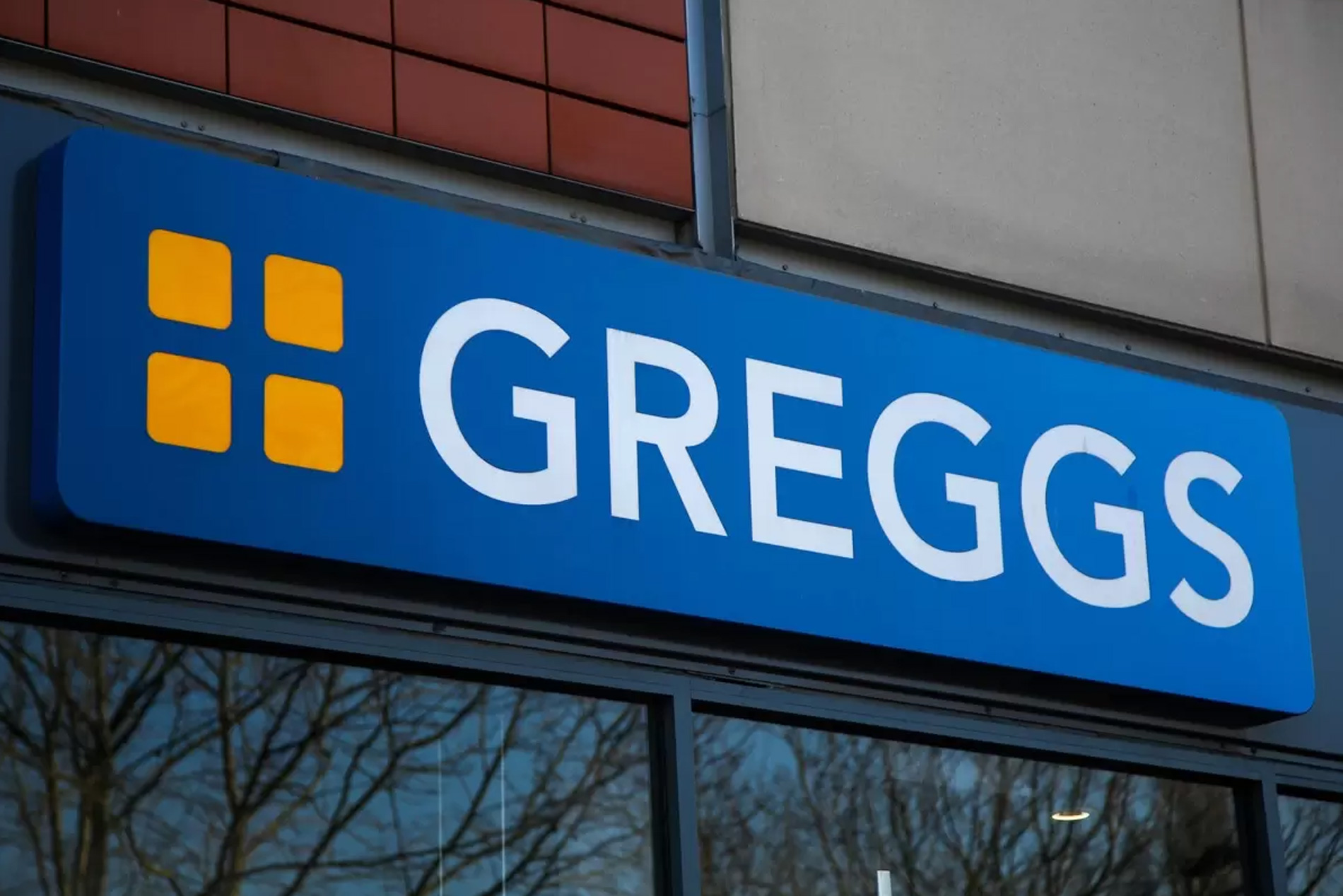 Will robust earnings help the Greggs share price heat up? 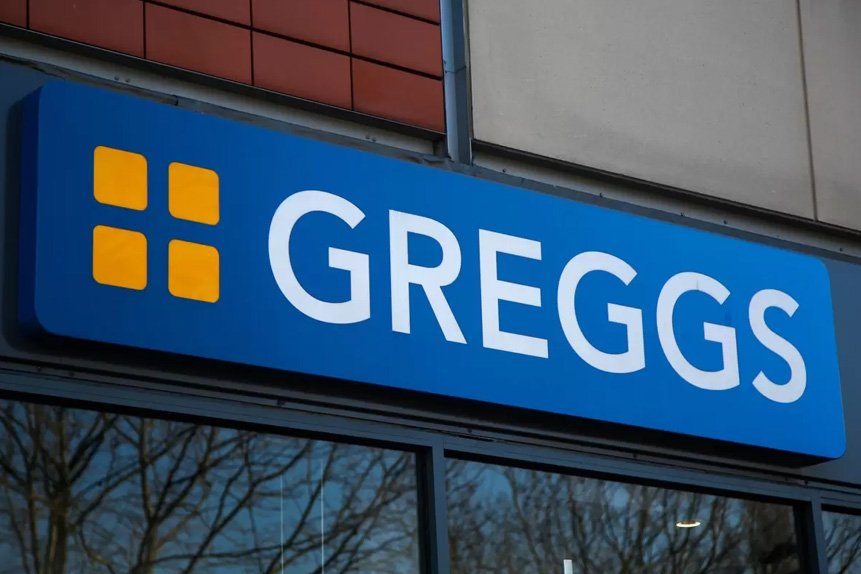 The Greggs share price has been trending downwards since the start of the year amid rising oil, labour and wheat costs. As the UK bakery chain prepares to report its first-quarter trading update on 16 May, investors will be looking to see whether the company has continued to recover from the slowing demand seen during the pandemic.

Greggs’ [GRG.L] share price has been stuck in a downward trajectory so far in 2022. However, with expansion plans in the pipeline and a post-pandemic recovery in demand appearing strong, there could be some cause for optimism when the UK bakery chain reports its first-quarter trading update on 16 May.

As of early 2022, Greggs holds around 5% of the UK’s food-to-go market and has 2,181 outlets, with ambitions to hit 3,000. The company also plans to extend its late opening times to over 500 shops and expand delivery services. In September last year, it launched a vegan sausage breakfast roll to complement the vegan sausage roll that famously made headlines back in 2019.

Analysts at investment research firm Edison Group say the outlook on the Newcastle-based company is positive, highlighting its aim to double its revenue by fiscal 2026 and develop more innovative store formats “The growth will be supported by further menu development, where Greggs has a strong track record in innovation, and a greater focus on increasing customer loyalty,” the analysts noted.

While Greggs hasn’t published any forward guidance for the update, Edison estimates revenues of £1.43bn for the full-year 2022, with earnings per share (EPS) of 118p, representing a rise of 16.3% and 3%, respectively, from 2021’s figures.

A number of factors will have influenced the stock’s wobble. Greggs suffered during the pandemic, with fewer consumers on the high street to buy its famous vegan sausage rolls and value sandwiches, where the average price transaction is around the £3 mark. In 2020, for the first time in its history, the company reported a loss, as a result of the temporary closures of its outlets during lockdown periods.

More recently, staff absences due to Covid-19 and ongoing supply chain disruptions have piled on the pressure, alongside higher labour costs, rising transport costs due to the hike in oil prices, and soaring wheat prices caused by the conflict in Ukraine.

While the chain — the UK’s leading ‘on-the-go’ food retailer — has a reputation for being good value for money, in January it was forced to put up its prices by 10p.

In March, the company reported cost inflation was running at 6–7%, around 2% higher than anticipated. “Cost pressures are currently more significant than our initial expectations,” CEO Roger Whiteside said in a statement in March. “We do not currently expect material progression in the year ahead.”

Greggs’ new CEO, Roisin Currie, takes over this month from Whiteside, who has been CEO since 2013 — another factor that could potentially cause uncertainty for the stock. She will lead the company’s AGM, which is set to occur a day after its trading announcement on 17 May.

Greggs has previously been described as “recession proof” by investment experts, and it seems likely the popular purveyor of sweet and savoury baked goods will weather the storm yet.

The FTSE 250-listed company also reported it would be giving shareholders a dividend of 42p per share, representing a yield of 1.82%, plus a special dividend of 40p per share.

With Greggs’ boosting shareholder returns, analysts are broadly — though not uniformly — optimistic about its prospects. In March, analysts at Barclays gave the stock an ‘overweight’ rating, and reduced their price target from 3.340p to 2,900p. Berenberg Bank reiterated a ‘buy’ rating and set a 3,600p target. Shore Capital, however, called a ‘sell’ rating.

According to 10 analysts polled by MarketScreener, Greggs stock has seven ‘buy’ ratings, one ‘outperform’, one ‘hold’ and one ‘sell’. The average target price of 3,323.75p would represent an 58.7% increase on the 12 May closing price of 2,094p.

Source: This content has been produced by Opto trading intelligence for Century Financial and was originally published on www.cmcmarkets.com/en-gb/opto/will-robust-earnings-help-the-greggs-share-price-heat-up.