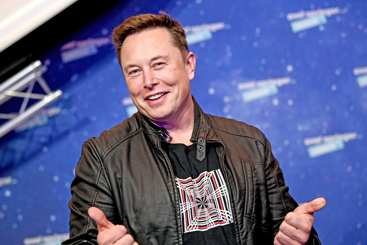 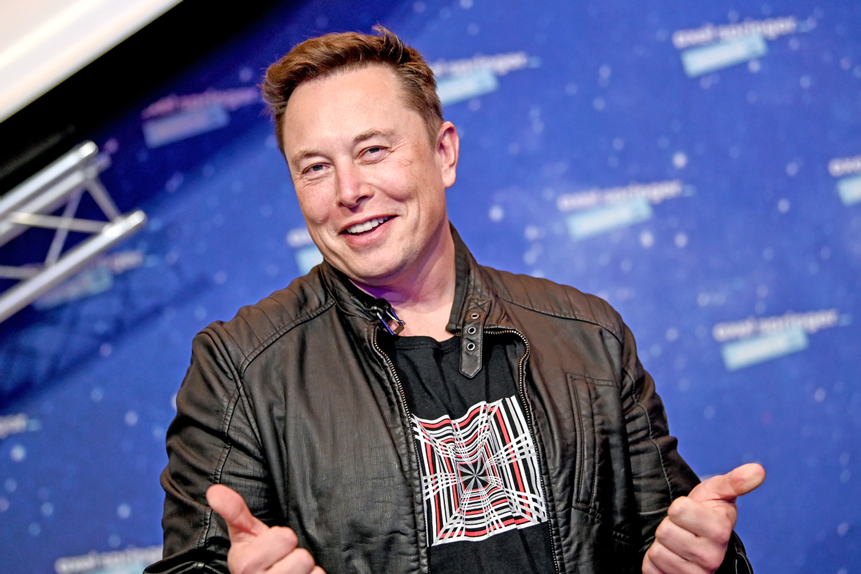 Going into 2021, investors must be wondering if Tesla's [TSLA] share price can keep gaining after what has been a bumper year. As of 7 December’s close, Tesla’s share price was up a phenomenal 645.8% year to date. Further adding fuel to the gains was confirmation that Tesla is joining the S&P 500 later this month.

With a market cap of $567.831bn, Tesla joining the index ranks as the biggest inclusion on record. Given its size, market participants were asked if Tesla should join in two stages but, in the end, it was decided Elon Musk’s company would join in one go.

In the 15 days since S&P DJI announced its inclusion in the index, Tesla’s share price has gained 57.26% — capping off an unprecedented year of gains for the EV firm.

With the car manufacturer set to join the S&P 500 on 21 December 2020, we look at the factors that could see Tesla’s share price climb even higher in 2021. 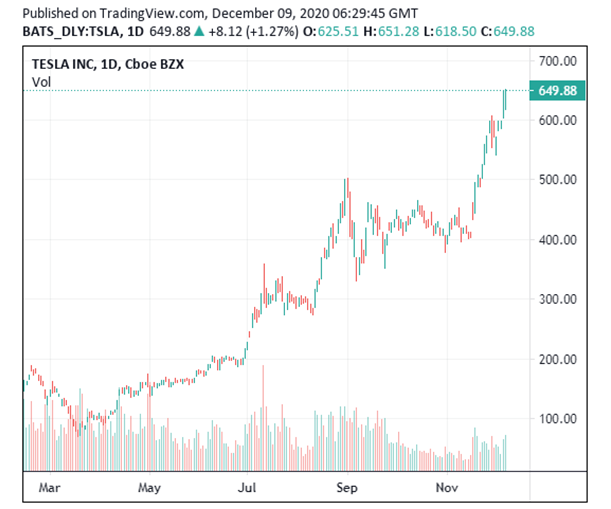 Why should investors care about Tesla’s share price in 2021?

Tesla's fundamentals have fuelled demand for the stock, with the company reporting five quarters of accumulated profits. Revenue came in at $8.77bn in the third quarter, up 39% from the previous year, on earnings of $0.76 per share — both topping analyst expectations. Net profit was $331m, up 131% year over year.

Previously reported vehicle deliveries for the quarter came in at 138,300, up 43% from the previous year and a new company record. In the earnings call, Musk said that Tesla would build between 840,000 and 1 million vehicles in 2021.

A market beyond cars

Tesla’s energy sales came in at $579m in the third quarter, up 44% year-on-year. In the quarter, Tesla reported that production volumes for its large-scale lithium-ion battery Megapack had more than doubled. Demand for Powerwall, a home battery that stores energy from solar or the grid, was also reported as growing. For investors, this gives hope that Tesla can become a leader in markets other than electric vehicles.

“We continue to believe that the energy business will ultimately be as large as our vehicle business,” said Tesla in its Q3 update.

Beyond its energy business, Tesla’s network of services, such as self-driving technology, has seen Morgan Stanley analyst Adam Jonas up his price target on Tesla to $540. This is something of a turnaround for Jonas who, according to investment website Barron’s, held a Sell rating with a $120 price target as recently as June.

“To only value Tesla on car sales alone ignores the multiple businesses embedded within the company,” wrote Jonas in an investor note.

Competition will clearly increase in the electric vehicle market. Along with direct rivals like China’s Nio [NIO], there will be more competition from established manufacturers including Ford [F], Hyundai [005380] and Toyota [TYT]. September saw General Motors [GM] lay out plans to launch 30 EV models within the next 5 years, along with a $27bn investment in autonomous driving technology.

Tesla trades at a steep 153.6X price to earnings multiple. GM trades at a much lower 7.53X valuation. With more competition, Tesla’s share price gains will naturally come under pressure.

“This additional competition could hurt the steep sales ramp that Tesla needs to achieve in order to justify its valuation,” wrote Rajvindra Gill, analyst at Needham, in an investor note. Gill rates Tesla a Sell.

Analysts seem agreed that we face a question of when mass EV adoption will take place, not if it will happen. According to Deloitte, the global electric vehicle market will grow at an annual compound rate of 29%. By 2025 sales will top 11.2 million and, by 2030, they will reach 31.1 million. Elon Musk himself reiterated his ambition to build 20 million cars a year by 2030 in the third quarter earnings call — twice that of the biggest current car manufacturers.

“The price premium attached to many EVs restricted some early adopters but, as the cost of EVs have converged with petrol and diesel equivalents, the pool of prospective buyers is set to increase,” said Jamie Hamilton, head of electric vehicles at Deloitte.

Billionaire investor Ron Baron told CNBC that Tesla's share price could hit between $2000 and $3000 in the next five years. When asked if he would sell his stake if Tesla’s share price hit $900, Baron said "I would like to be able to get more money to buy more Tesla, actually".

Among the analysts tracking the stock on Yahoo Finance, Tesla's share price has an average $375.66 price target. This would represent a steep 41.5% downside on the current share price as of 7 December’s close — a reflection of how far ahead of the fundamentals the stock is right now.

New Street Research analyst Pierre Ferragu has a $578 price target for Tesla, while the most bullish 12-month price target on Yahoo Finance of $780 would see a 21.5% upside on Tesla’s current share price.