Will the Microsoft share price be on cloud nine post-earnings? 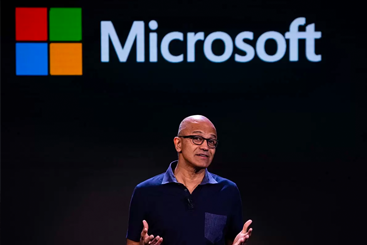 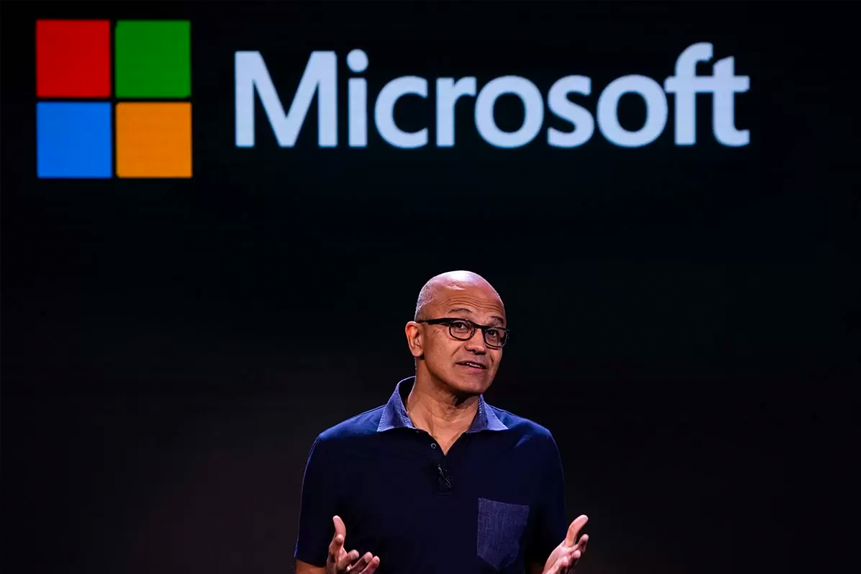 Analysts are expecting Microsoft [MSFT] to deliver another monster quarter when it reports earnings for the first quarter of the fiscal year 2022 on 26 October. The numbers are predicted to be propped up by continued growth in Azure cloud revenue.

According to Cowen analyst Derrick Wood, Microsoft is poised to beat earnings expectations for Azure with growth numbers of at least 45% year-on-year for the three months to the end of September. Microsoft has been one of the big beneficiaries of the post-pandemic digital transformation, as enterprises realised the benefits of cloud technology.

Meanwhile, Wedbush analyst Dan Ives wrote in a note to clients that Azure’s cloud momentum is “still in its infancy”. “We believe [circa] 90% of these cloud deployments have already been green-lighted by CIOs and healthy cloud budgets already in place, with Redmond firmly positioned to gain more market share versus AWS in this cloud arms race,” Ives said.

The latest data from Statista shows Microsoft has gradually been narrowing the market share gap between Azure and Amazon’s [AMZN] AWS.

Overall, Ives is expecting the company’s upcoming earnings to be “another Picasso-like masterpiece quarter with numbers that should handily exceed Street estimates”.

For the three months to the end of June, Microsoft reported revenue of $46.1bn and earnings of $2.17 per share. This easily surpassed analyst expectations, according to Refinitiv, of $1.92 per share on $44.24bn revenue. However, that didn’t stop the Microsoft share price from dipping 0.8% on 27 July, when it announced the results.

The intelligent cloud business segment, which includes Azure, brought in $17.4bn. As reported by CNBC, this was a 30% increase on last year’s quarter and above the $16.3bn consensuses that analysts polled by StreetAccount had predicted.

Microsoft CFO Amy Hood said on the fourth quarter of the 2021 earnings call: “As we closed out the fiscal year, our sales teams and partners delivered a strong quarter with over 20% top and bottom-line growth, highlighted by commercial bookings growth of 30% year over year.” Satya Nadella (pictured), CEO of Microsoft, also noted on the earnings call that its commercial cloud business surpassed $69bn in annual revenue.

Microsoft reported Azure sales growing 51%, compared to the 45.3% growth rate that analysts had been expecting. Analysts are now predicting that Azure will grow 45% in the first quarter of 2022.

Microsoft has forecast it will report intelligent cloud revenue of between $16.4bn and $16.6bn. The consensus among analysts is $15.7bn, reports CNBC.

Yet, analysts believe the Microsoft share price could ramp up further. Ives has reiterated an outperform rating for the stock and raised his price target from $350 to $375, implying an upside of 21%. Ives has described Microsoft as a “favourite large-cap cloud play”.

Citigroup analyst Tyler Radke has reiterated a buy rating for the stock but cut his price target from $411 to $384. In a note to clients seen by The Fly, Radke said he expects to see a “slight reacceleration” in Azure revenue, which should provide the Microsoft share price with a tailwind.

Microsoft has one strong buy rating, 29 buy ratings, and one hold, according to MarketBeat data. The consensus price target on the stock is $326.35.