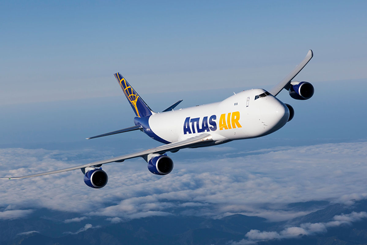 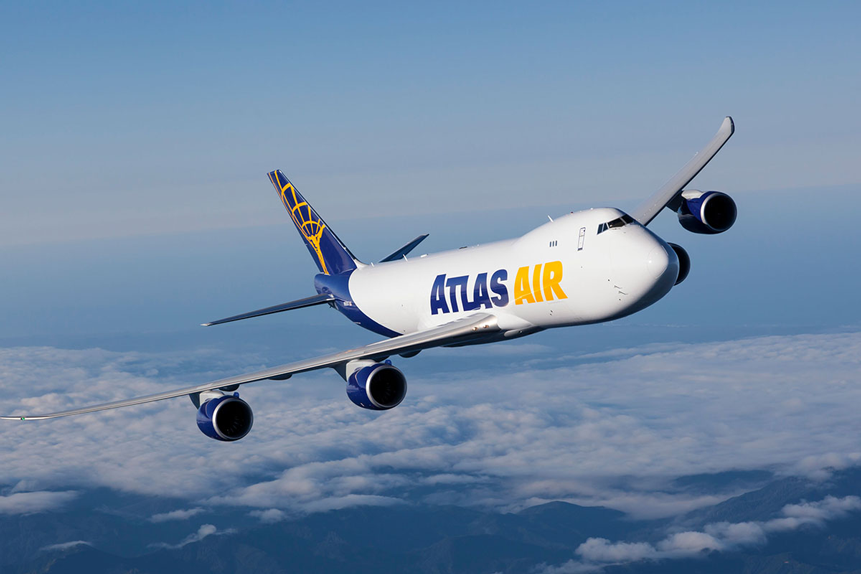 As COVID-19 disrupted industries and supply chains, investors piled into big-name tech companies like Apple [AAPL], Facebook [FB] Microsoft [MSFT], Salesforce [CRM] and Netflix [NFLX]. These were considered a much safer play than investing in stocks with lower market capitalisations in industries that were feeling the pressures of the coronavirus pandemic.

While 2020 may have been the year of the mega-cap stock, there are signs 2021 could be the year of small caps.

Since the news of a COVID-19 vaccine first broke on 9 November, small-cap stocks have been performing strongly compared to the broader market. The Russell 2000 climbed 15.8% between 9 November and 31 December, giving it a total gain of 18.3% for 2020. The small-cap index ended the year having climbed 104% from its year-low recorded during the market sell-off in March.

In an interview with CNBC’s Trading Nation, Jeff Mills, Bryn Mawr Trust’s chief investment officer, suggested reasons small-cap stocks could deliver greater returns in 2021. Mills noted that the large and mega-cap stocks had become overcrowded. He expects investors to move from them gradually into small caps that will benefit from the COVID-19 vaccine rollout, further stimulus and any return to a pre-pandemic normal.

“I don’t think you’ll see a massive bubble pop, but from a performance standpoint that’s where you’re going to see laggards,” he told CNBC. “If you pull your lens back and look at the longer-term chart history, you know [small caps are] just breaking out now.”

As the year gets underway, which small-cap stocks should investors keep their eyes on? The answer largely depends on the investment themes that will flourish in the 12 months ahead.

During lockdowns, people were spending as much time as they could in the great outdoors. It should come as no surprise, then, that Vista Outdoor [VSTO] — a provider of recreational gear, including equipment for shooting sports — gained 217.6% last year. The share price rose from $7.48 to $23.76 and climbed a whopping 453.8% from its year-low of $4.29.

The increase in vaccination programmes being rolled out across the US over the next few months should give people the opportunity to spend even more time outdoors this summer. Gautam Khanna, analyst at Cowen, was bullish on the stock and upgraded it from market perform to outperform on 22 December, while also increasing his price target from $29 to $33. Khanna sees the company enjoying a near-term rise in sales of firearms and ammunition prior to US president-elect Joe Biden taking office and introducing stricter gun control, as reported by The Street.

Another small-cap that has taken flight is Atlas Air Worldwide [AAWW], which had a market capitalisation of $1.5bn at the end of December. The company operates commercial charter flights and has a multi-year freight deal with Amazon [AMZN].

Unsurprisingly, Atlas Air has seen its revenue grow due to strong airfreight demand — a result of the ecommerce boom fuelled by stay-at-home orders around the world. Net income reached $74.1m for the three months to the end of September, which was an increase from the year-ago period’s $60m.

Atlas Air is one of four transportation stocks identified by Zacks Equity Research as being better placed to fly high this year. The other companies include UPS [UPS], ArcBest Corporation [ARCB] and Knight-Swift Transportation Holdings [KNX].

While small caps have been deemed riskier plays than investing in larger-cap stocks — especially during a pandemic when businesses have needed better access to capital — many analysts believe they can deliver greater returns in the long term.

Bank of America’s [BAC] most recent monthly survey of fund managers, published in December, showed a record number of fund managers — just under a third — were taking a long or overweight position on small-cap stocks, according to the Financial Times.

“The record of previous economic recoveries shows that small caps and cyclicals perform very well, and we see no reason why this would change in the current economic environment,” says Francis Gannon, co-chief investment officer at small-cap specialist Royce International Partners, as reported by the Financial Times.

Not everyone is bullish on small-cap stocks, though. Scott Chronert, a stock market strategist at Citigroup, doesn’t expect the run they made towards the end of last year to continue at the same pace, according to a note to clients seen by Barron’s.

“Trying to project a [2021 small cap] performance outcome on the basis of [2020’s] craziness with any degree of conviction is no easy task,” he adds.