Will Toyota’s stock motor even higher after impressive sales? 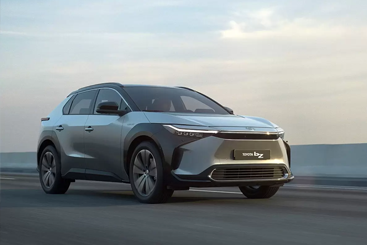 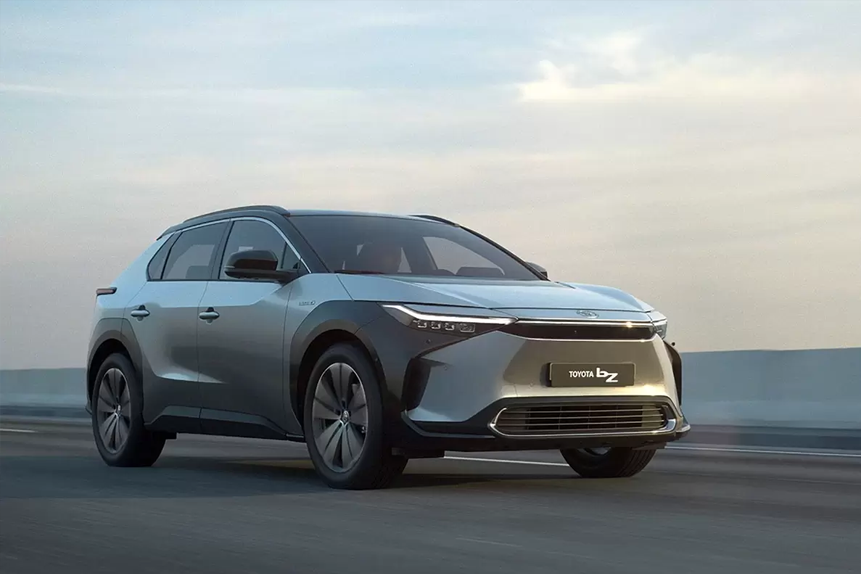 Toyota’s [7203.T] stock price is on the move. This month the stock motored to fresh highs after the manufacturer posted record numbers for December 2021. In the process the Aichi-based carmaker overtook General Motors as the top automaker in the US last year.

Providing more fuel for Toyota’s stock is news that it is planning to develop new software, which could well introduce Toyota to the autonomous driving market.

How has Toyota’s stock outperformed its rivals?

Toyota’s stock has benefitted from robust sales and inventory management during the ongoing semiconductor shortage.

Despite the success Toyota North America’s Jack Hollis said that the carmaker won’t consider the result “as sustainable that it can retain its U.S. sales lead and has no plans to use the 2021 accomplishment in any kind of advertising”.

When the semiconductor shortage kicked in, the carmaker had a stockpile of chips that meant it could keep production going for longer than rivals. Zacks Equity Research quotes Cox Automotive analyst Michelle Krebs as saying:

“Toyota's success comes from managing tight inventory well all year. It had solid sales in its Toyota brand as well as its luxury brand, Lexus. Toyota stockpiled computer chips, which helped it avoid some of the production pitfalls that hit the Detroit Three early in the chip shortage.”

The shift to electric vehicles will fuel Toyota’s stock over the next decade. Toyota aims to sell over 3.5m electrified vehicles around the world every year by 2030, although it did not say what proportion of total sales that figure represents. To give a sense of how important EVs are becoming, Toyota upped that target 75% in mid-December. By the end of this decade, the car maker aims to offer at least 30 battery models in the passenger and commercial segments.

Going electric costs money so expect this investment to be picked over in future earnings. Overall the car maker is investing $35bn into battery-powered EVs, with $3bn being pumped into its US operations, including building a new battery production facility in North Carolina specialising in lithium-ion batteries.

Software operating platforms might conjure up images of personal computers, but the software used in cars has become an increasingly important - and lucrative part - of selling and owning a car. Stellantis [STLA] - maker of Fiat and Dodge, among others - has partnered with Amazon [AMZN], VW [VOW.3] is developing its ‘vw.os’ system, while Tesla markets its cars on the ability to play AAA video games like The Witcher 3 on the cars’ monitors.

Not to be outdone, Toyota is developing its own platform, Arene, to go live in 2025, reports Nikkei. The platform will handle everything from the location of the car in traffic right up to autonomous driving. According to the report, Toyota is also looking at a licensing model to make the platform available to other companies working on electric vehicles.

Shinji Kakiuchi at Morgan Stanley initiated coverage of Toyota with an Overweight rating and 2,300 yen price target on the company’s Japanese-listed shares. Kakiuchi noted that Toyota’s battery EV sales are low compared to its rivals, but plans could accelerate as consumer needs change.

Among analysts tracking the stock on Yahoo Finance, Toyota’s share price carries a 2,392.00 yen price target - hitting this would see a 3% upside on Tuesday’s close.