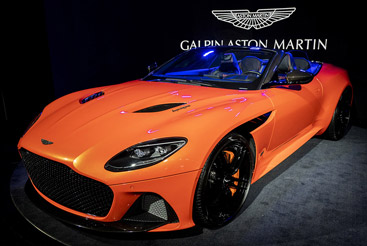 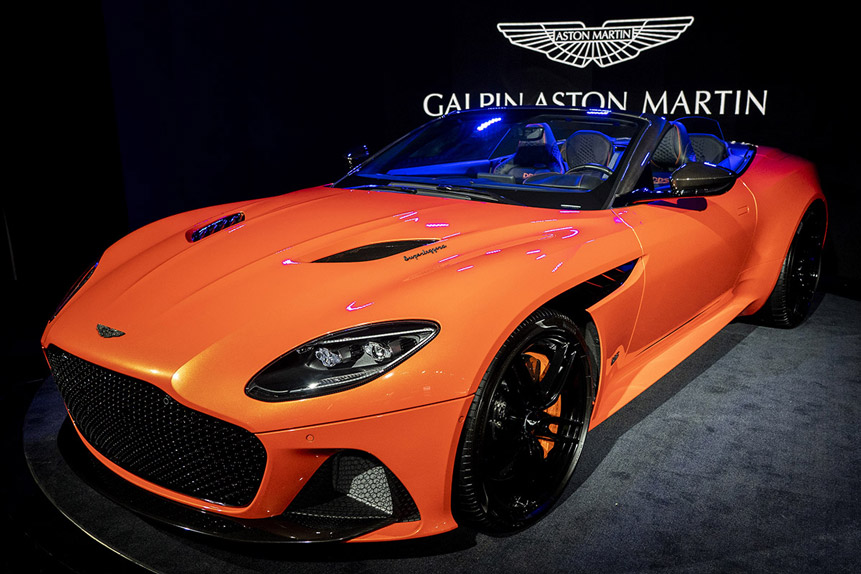 Aston Martin’s [AML] share price has been on quite a ride in 2020 so far. The luxury car manufacturer has faced a series of financial challenges and disappointing results, which have only been compounded by the coronavirus pandemic.

These challenges led to a sharp sell-off, leaving Aston Martin’s share price at 27.5p in mid-May, having started the year at 167.77p.

However, since lockdown measures have begun to ease across the globe, Aston Martin’s share price has rallied as investors bet on it breaking through the 100p level once again. So, is there really hope on the horizon? 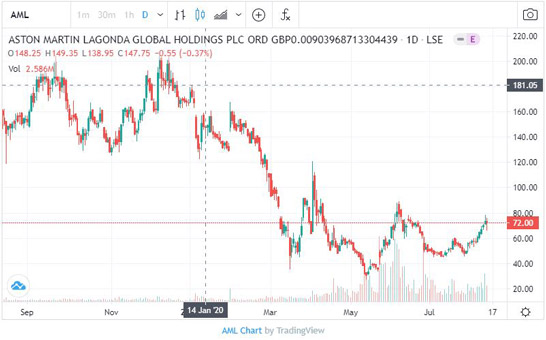 Aston Martin’s financial year failed to pass the starting line, reporting an operating loss of £76.7m in Q1, a huge jump compared with the £3.2m loss posted a year previously. Revenue plummeted by 60% to £78.6m, while wholesale volumes dropped 45%.

Things hardly improved in its recently published half-year update. The high-end car manufacturer revealed a first-half operating loss of £159.3m at the end of July, a significant jump on the loss of £38.9m over the equivalent period last year. Revenue fell by 64% to £146m. Wholesale sales plunged 63%, with retail sales dropping 41%.

Severe disruption to the luxury car market’s operations caused by the pandemic accounted for most of these losses. Investors will be hoping things are back on track when Aston Martin next updates the market.

There’s little escaping the fact that the Aston Martin’s share price has gone into reverse – at 66.85p it’s currently 60% lower than where it started 2020. The share price reached its nadir following the hugely disappointing Q1 update in mid-May, which saw the stock tumble to a record low.

However, as the global economy begins to restart as lockdowns ease, are things beginning to look up for Aston Martin’s share price? In June, the company registered an 11% rise in retail sales in China, as the country gets back to something approaching normal.

Aston Martin’s share price moved higher on this news and has continued to rally; it is now up circa 63% in the past three months. The increase in sales certainly offers some positive news, with hope that, as other countries emerge from the pandemic, sales in other regions could also rebound.

The group has undergone several rounds of financing in the past year, along with a shake-up in senior management – led by new executive chairman Lawrence Stroll, who took the reins in April. A cash injection of £536m, raised via a rights issue, will help the company focus on production of the DBX SUV at its new St Athan factory.

Stroll’s Yew Tree consortium invested £262m in Aston Martin, the majority of which is part of the rights issue, and he believes the new funds give “the necessary stability to reset the business for its long-term future”. He added that “we have a clear plan to make this happen, including Aston Martin entering as F1 works team next year”. Ex-Mercedes AMG boss Tobias Moers has been installed as the new CEO.

With Aston Martin’s share price having sunk to new lows, shareholders could be forgiven for thinking the only way is up. Deutsche Bank provided some guarded optimism for shareholders last week, after raising its target for Aston Martin’s share price from 35p to 45p, maintaining a Hold rating. Analysts at the German bank commented that Q2 results were “in line with expectations overall and even better than expected on FCF (free cash flow)”.

With fresh yet experienced faces at the helm, an injection of cash and a new strategy – allied to some kind of return to normality after lockdown – there’s certainly potential for a healthy upside.

That said, there’s a long road ahead before Aston Martin’s share price will reach previous levels north of 100p, and there will inevitably be some potholes along the way.