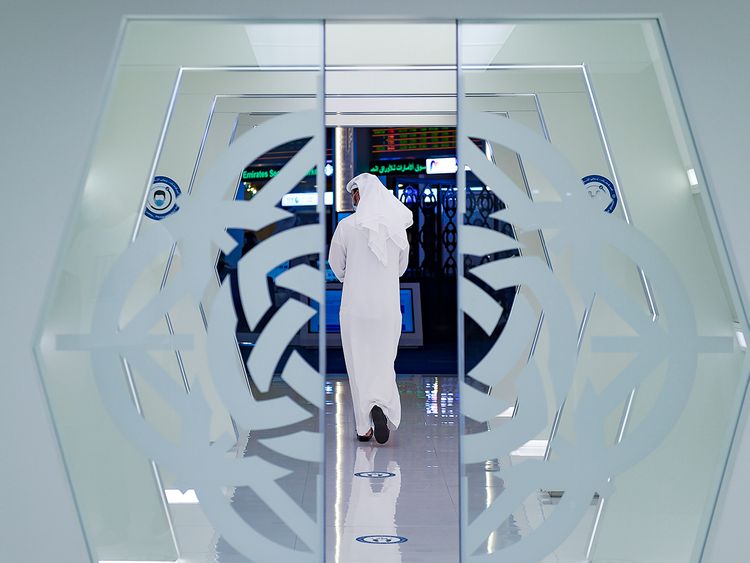 After Gulf News - DEWA, Dubai will keep its stock market busy with more IPOs - which entity will come next?

Dubai: After DEWA, what? And when?

Any investor missing out on the DEWA IPO will not have to wait long for a shot at other blue-chip enterprises in Dubai that will be going public. “The Roads and Transport Authority (RTA) is set to list the toll operator Salik mid-year,” said Bal Krishen, CEO of Century Financial. “Tecom, Empower, Dubai Duty Free, (the hotel operator) Jumeirah Group and - potentially - Emirates are expected to list on DFM one after the other.”

In all, Dubai will be seeding the stock markets with 10 IPOs of government-owned entities over the next 10-12 months. The stated aim? Create a market cap of Dh3 trillion for DFM.

These stock offerings will thus hit the markets at regular intervals, with the DEWA IPO – now open for subscription until April 2 – setting the stage. Even private sector businesses are likely to fast-track their plans to turn public.

“(The fund manager) Shuaa Capital has been in talks with DFM about listing Stanford Marine Group and NCM Investment,” said Rathore. “DAFZA (Dubai Airport Free Zone Authority) is also encouraging companies operating in the free zone to offer their shares to the public.”

Stock market watchers are waiting for details about the next big IPO from Dubai. Salik and Tecom are the names figuring prominently, and some say another listing could happen immediately after Eid in May. Some feel Dubai will stretch it out so that the markets and investors get more time to absorb the offers.

Abu Dhabi has done it, after a series of back-to-back IPOs last year, the pace has moderated – and such a cool off is needed. “Trading activity on ADX witnessed a decline from the record monthly trading activity seen during Q4-2021,” said Junaid Ansari, Senior Vice-President of Investment Strategy and Research at Kamco Invest. “The elevated levels of trading activity last year were mainly backed by the new listings.”

And each of those listings hit their targets – be it ADNOC Drilling or Fertiglobe, Alpha Dhabi and Yahsat.

Market analysts agree that the co-ordinated IPOs by Dubai will help DFM compete more effectively with the bigger exchanges in the region, Abu Dhabi (market cap of Dh1.83 trillion) and Saudi Arabia (around SR12 trillion).

Saudi Arabia is in the midst of an IPO flurry, including a well-received one by one of its biggest pharmacy chains, since Aramco's record listing in 2019. The authorities are encouraging family-owned businesses to list, while its main sovereign wealth fund has monetised assets through share sales.

Research shows that DEWA’s listing is also set to be the biggest this year across the Europe, GCC and Africa markets. Saudi- based ACWA Power, owned by a number of Saudi companies and institutions, was the last utility company to list in the GCC. Interestingly, ACWA’s stock surged by the daily limit on its debut on Tadawul late last year and has since doubled in value.

“We expect to see an increasing number of state assets being listed on regional exchanges - and utilities could be a viable option due to the fixed revenue and long-term contracts model,” said Ansari. “The share performance of recently listed utility names varies depending on company-specific factors.

“Shares of ACWA Power are up 42 per cent this year, while that of other recently listed names have shown much smaller returns.”