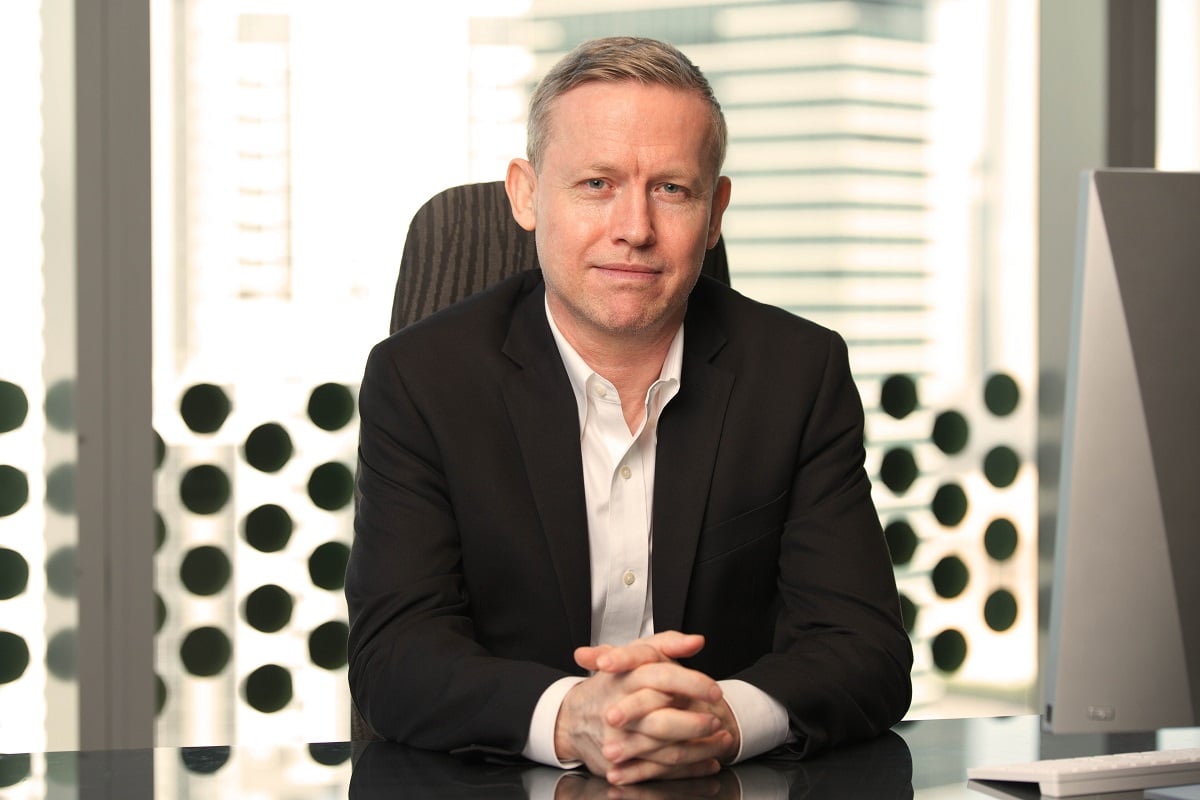 Arabian Business - Is investing in cryptocurrency really worth the hype?

The current dip of the most sought after currencies has raised serious dilemmas about whether the hype of investing in it is worth it. The unstable nature triggered a ‘sell’ response in many investors and raised a serious doubt amongst new investors.

However, considering the recent developments taking place and regulations shaping their way, it can be said that the future is ‘crypto’.

Leading on, a path down the memory lane of where all the hype started will help in understanding why the future of crypto is safe and sound.

The need for blockchain and cryptocurrencies was felt strongly after an unfortunate incident in January of 2010 when Haiti witnessed a 7.0 magnitude quake killing more than 200,000 and causing enormous property damage.

One of the devastating effects of the earthquake, apart from the massive loss of life, was the loss of documentation. Haiti and many developed countries like the United States are still dependent on paper for their transaction and are not technologically backed.

Simply computerising these records would have a benefit over the paper form. However, they would still entail the same flaws as paper records, as the transfer of property would entail a manual process and would not be backed by a secure technology like blockchain.

The earthquake in Haiti was also an eye-opener for the world, as the publicity raised donations of $500 million never reached the designated country. This situation opened the door and laid the first brick of trust in cryptocurrency, as these are secure and reach the designated party without any third-party involvement.

Apart from that, another recent realization hit the world when most recent refugees stated that they felt “financially safe” as they carried their cryptocurrencies with them – and this is precisely what cryptos backed by blockchain stands for — borderless, government-less cash— leading up to one of the main reasons why it has been termed as ‘modern-day gold’- referring to how refugees during the industrial times would carry gold with them during wars for its irreplaceable value as a form of payment.

Paying the price for being too judgemental

“I regret making that comment,” said Jamie Dimon, CEO and Chairman of JP Morgan Chase. The blockchain technology and cryptocurrencies were initially labelled as fraud by leading industries in the world. However, witnessing the mass potential and benefits that it holds, global industries, mainly financial institutions, could no longer stay out of it.

In 2018, JP Morgan announced the introduction of a blockchain-based system that will reduce transaction time from “weeks to hours” and minimise the number of parties needed to verify global transactions and payments.

Sensing the importance and long term benefits of blockchain, major industries in the UAE have started making a shift towards introducing blockchain-based systems and have started accepting cryptocurrencies as a method of payment.

This bold move will shore up the nation’s vision of becoming the global leaders in digital currency integration, not to mention the MENA hub for cryptos and blockchain.

Key players who have adopted cryptocurrency in the UAE

Over the last few years, the UAE, and Dubai in particular, has been experiencing a growing appetite for cryptocurrency on the back of a ballooning demand for digital payments by consumers.

This trend places Dubai, thanks to its growth-friendly policies, as one of the best markets for cryptocurrency trading in the region.

Driving this all-important development are few leading industry players that have already embraced this growing technology and integrated it into their businesses in their respective fields. Some of these forward-thinking organisations include:

Lucid Pay: a leading name in the UAE hospitality sector, has integrated a blockchain-based system for their guests and plans on launching stable coins for the hospitality sector. In the foreseeable future, this move will make their transactions much more secure and time-bound, adding a level of privacy, enriching their guest experience.

SkinClinic111: a medical and aesthetic service provider, announced their collaboration with Idoneous in 2021, allowing their clients to pay in IDON tokens.

Idoneous: a key player in the high-value assets categories, allows you to acquire fine assets such as real estate, unique gemstones, aircrafts, yachts and many more globally through their cryptocurrency Idon.

The list of key cryptocurrency and blockchain players in the UAE is definitely longer than this, acting as a statement of wide and growing acceptance by the general public, major industries, and the national government.

Developments in the financial and banking sector in the UAE

However, despite the steady wave of acceptance and integration by major industries in the UAE, most of us are still hesitant wondering whether the financial institutions are part of the so called “Fourth Industrial Revolution”.

The Central Bank of UAE announced that by 2026 they would be launching their very first digital currency encouraging the country’s vision to become a crypto hub.Additionally, the Dubai World Trade Centre and the UAE Securities and Commodities Authorities have started working towards making WTC a safe and innovative crypto zone for digital assets. This move will strategically position them amongst the region’s leading contributors and, in turn, build a competitive future.

Furthermore, In an effort to support the nationwide vision and movement towards becoming the leading region in the blockchain industry, the UAE government, as part of the Emirate Blockchain Strategy 2021, has shifted 50 percent of all Government transactions to the blockchain platform.

“We need citizens to fully embrace blockchain technology and become active participants in order to cement UAE’s position as the main blockchain hub in the Mena region by 2030.”

The shift in the UAE banking sector and the regulations being created by the nation in favour of this technology, indicate that blockchain and digital assets will not be an immediate death sentence to the traditional banking system.

However, this will definitely become a defining point that will disrupt the traditional banking method altogether, making transactions more secure, easier, convenient and faster.

Despite the recent dip of cryptocurrencies, most companies are yet to make a firm decision on this new currency and whether they wish to continue with it.