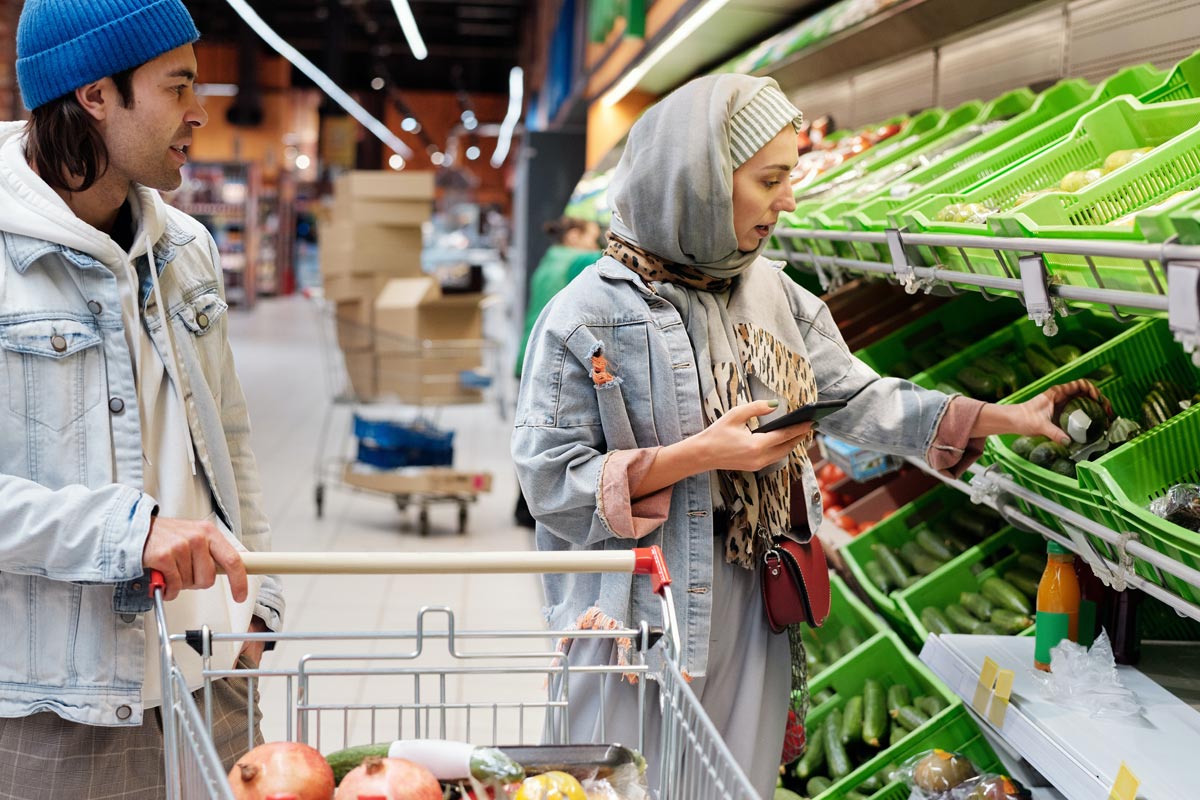 Arabian Business - Why inflation is here to stay

The increased prices consumers have been struggling with lately are here to stay, given the current geopolitical tensions and the continuing supply chain disruptions, said Vijay Valecha, chief investment officer, Century Financial.

And while the GCC is comparatively better off than other regions, inflation is very much a global issue nowadays, explained Valecha.

“Inflation is rising across the globe, and it is not a GCC-specific phenomenon. In particular, US Consumer Price Index rose 8.5 percent year-over-year in March, the most significant jump since December 1981 and an acceleration from February’s 7.9 percent rate,” he said.

“In this context, the 7.5 percent surge in inflation in Arab countries is not surprising,” added Valecha.

Given that Russia and Ukraine account for more than a quarter of the world’s trade in wheat – the price of which has increased from $7.58 at the beginning of January to $10.82 – the increasing food and energy prices in the Arab world can partially be attributed to that.

“Both Russia and Ukraine are vital suppliers of a raft of agricultural goods to regions including Asia and the Middle East and account. Moreover, both wheat and corn are primarily used as cattle feed across the globe, and as a result corn also has rallied due to the substitution effects. So this is a vicious cycle,” explained Valecha.

Rising fuel prices have impacted Dubai’s airlines but both Emirates and flydubai said they are taking measures to control ticket prices as much as possible.

“Emirates, like other airlines, has been impacted by the increase in fuel prices. We are watching developments on the price of fuel closely, and are working hard to offset escalating jet fuel costs wherever possible,” said an Emirates spokesperson.

“We continually review ticket prices, and adjust whenever necessary in line with market dynamics, the competitive environment, seasonal effects and travel demand recovery, consumer booking behaviour, jet fuel prices, along with a number of other factors,” continued the spokesperson.

Inflation within the GCC context

Central Banks are viewing the current scenario seriously, and major GCC nations are likely to witness a 200 basis points increase in benchmark interest rates, in line with the US Federal Policy, explained Valecha.

“Minutes of the Federal Reserve’s latest meeting showed that a half percent rate increase is possible in the next meeting. The report also indicated that it could reduce its bond holdings by about $95bn a month. Lower demand for bonds signifies lower bond prices and thus more high yields, which will also be reflected in the Arab world,” he said.

“In the GCC context, governments are enjoying the windfall of high oil revenues that would help reduce their deficits. As a result, all major Arab economies, including Saudi Arabia and the UAE, could see a marked reduction in fiscal deficits in 2022,” continued Valecha.

“For example, Saudi Arabia had tripled the VAT rate in 2020, while Bahrain recently doubled it. Oman has already introduced VAT, and UAE is planning to introduce corporate tax in 2023,” he said.

“Taxes are inflationary as they increase the prices of goods and services. However, the GCC tax increases have the long-term objective of diversifying their economy and is a strategic move to transition to a post-oil economy. So the rationale behind the move cannot be questioned as the world is shifting to clean energy and Arab governments need to sustain themselves,” continued Valecha.

The inflation trend is unlikely to subside anytime soon, said Valecha citing the ongoing Russia-Ukraine war and supply chain disruptions as the main reasons for that.

“It doesn’t look like the geopolitical tensions will subside soon. So increased prices are here to stay, and high energy costs aggravate this scenario-supply-side bottlenecks in semiconductor chips have affected products ranging from mobile phones to automobiles. The blockages in the supply chain might continue for at least one more year as substantial capital investments are needed to expand the production capacity,” he said.

“Inflation or rising prices is a macroeconomic phenomenon, and once it happens, it could persist for some time. A decade back, China’s then Premier, Wen Jiabao, described inflation as a tiger that, once freed from its cage, is nearly impossible to put back,” added Valecha.