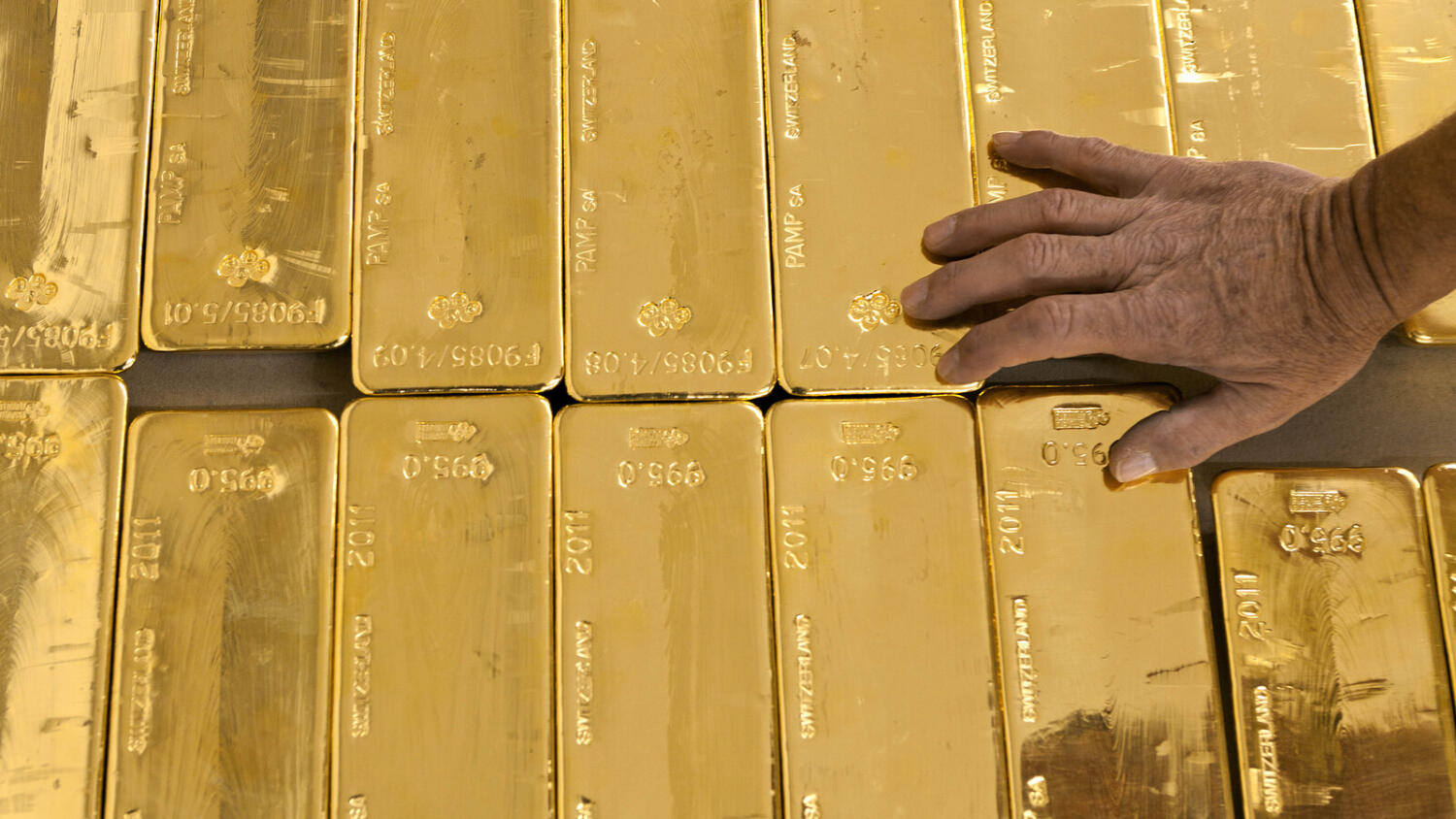 Analysts are bullish on the gold prices and expect the precious metal to continue its upward trend in the coming weeks due to the persistently high inflation rate in the world’s major economies.

The yellow metal posted its most significant weekly increase in six months last week after the US published the hottest inflation in three decades. The US consumer price index (CPI) data showed inflation had increased more than forecasted in October, signalling the sixth continuous month of year-on-year inflation above five per cent. It is worth noting that the world’s three largest economies, the US, China, and Japan, released inflation data that beat analyst forecasts with the fastest price rise in decades.

KT Explains: How can I trade in gold? Should I opt for a gold mutual fund?

Rashad Hajiyev, founder and senior analyst at RM Capital Analytics, expects gold to overcome its resistance level and could touch $1,875 this week. “Towards the end of November, I expect gold to re-test $1,835 and advance above $1,900 in December,” said Hajiyev.


Vijay Valecha, chief investment officer at Century Financial, said what complicates the scenario is the unwillingness of central bankers to raise the interest rates to combat inflation because they believe the price rise is transitory.

“Nevertheless, this is bullish for gold as the metal is considered as a hedge against inflation. With the risks of inflation rising further, we could see the yellow metal rising further. $1,835 per ounce, a breakout level on the chart, is critical in the international market,” he said.

In the UAE, Valecha expects 24K is likely to move in the range of Dh222 and Dh230 during this week.