Emirati News - Will UAE investors be impressed with companies that pay dividends on a quarterly basis? 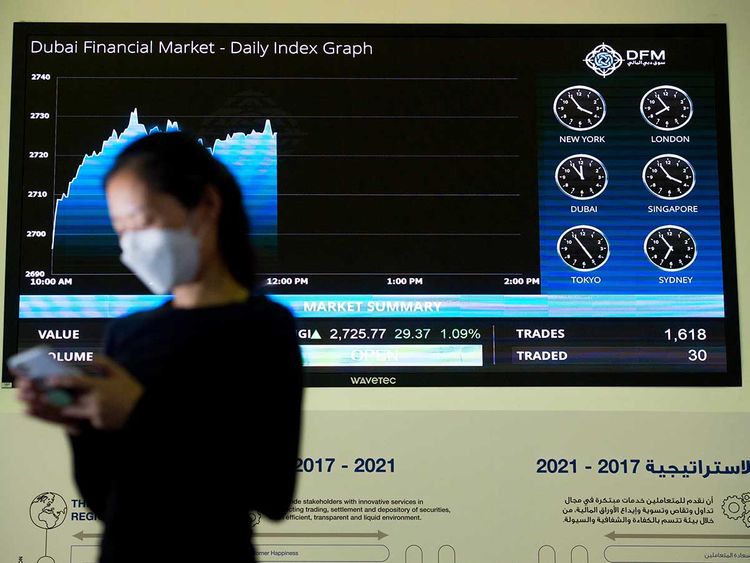 Dubai: Abu Dhabi’s power and water giant TAQA has done more than enough to satisfy its shareholders, not only by issuing dividends but also promising a payout every three months.

Will other listed companies follow the TAQA way to introduce quarterly dividends?

“The move by TAQA reflects the larger scope and improved financial profile due to its special deal with Abu Dhabi Power Corporation in July. The payment of regular dividends sends a clear, powerful message about the prospects and achievements of a business. And the willingness and ability to pay steady dividends over time shows evidence of financial strength and the management of shareholders.

“UAE / GCC equities are solid from a dividend perspective due to the absence of tax on dividend distributions. Consequently, dividend yields are an important measure while selecting equities.

Quarterly dividends will definitely be appreciated by investors looking for income, helping to diversify the investor base. This will improve the stock’s liquidity and increase prices. We expect more to follow.”

If we look at it from a different perspective, how do investors treat companies’ adherence to their annual dividend policy or cut their payments? Or worse, not paid at all.

Dubai Islamic Bank’s share fell more than 4 percent for two days after reducing full–year dividends to 20 fils per share, from 35 fils. Telecommunications in Dubai has undergone the same investor treatment as it has lost more than 5 percent in value after a dividend of up to 28 fils per share of 34 fils.

“You reported a profit of 17 percent lower than the previous year and at the same time also reduced its dividends from the company,” Valecha said. “As a result, stocks have been selling strongly over the past two weeks with a loss of more than 6 percent.”

The giant Tabreed of the district coolers maintained a four-day run because he was not generous enough with the payout of shareholders, as it nearly halved the dividends to 5.75 shares from 10.5 shares. The experience of Abu Dhabi Aviation was no different; it declined in the trading session followed by the board of directors who recommended a dividend of ten percent or just half of the year-ago.

Of course, there are other factors, besides lower dividends, that contribute to the misery of a stock, such as unimpressive earnings and ambiguity about the future if the pandemic continues. But dividend payouts are emerging as a predominant factor making the stock a fortune early this year.

Investors were quick to catch the main credit providers of the UAE – First Abu Dhabi Bank and Emirates NBD – after being just as generous with their handouts as a year earlier, despite lower profits for the whole year.

TAQA’s stock volatility Abu Dhabi Power owns 98.6 percent of TAQA shares, leaving only a fraction of the stock as a free driving force that small investors can choose from. They dropped the stock when the board of directors of TAQA first announced the quarterly dividend plan in November, which lasted a four-day sales period and cost it more than 17 percent of its value. It faced a similar reaction when shareholders approved the proposal a month later. Investors seem to understand it this way – the policy is aimed at contributing regular funds to the state coffers. “Some (investors) believe that the prospect of regular income increases the demand for shares in a company,” said Anita Yadav of Global Credit Advisory. “Others believe that borrowing cash is currently reducing the future growth potential of a business and thus making it less attractive to an investor.”

But Abu Dhabi Commercial Bank achieved the next three days, despite the fact that dividends decreased from Dh0.38 per share to Dh0.27, and this is completely different from the way investors treated the shares with distributions. What do investors then have in mind while choosing stocks for their investments?