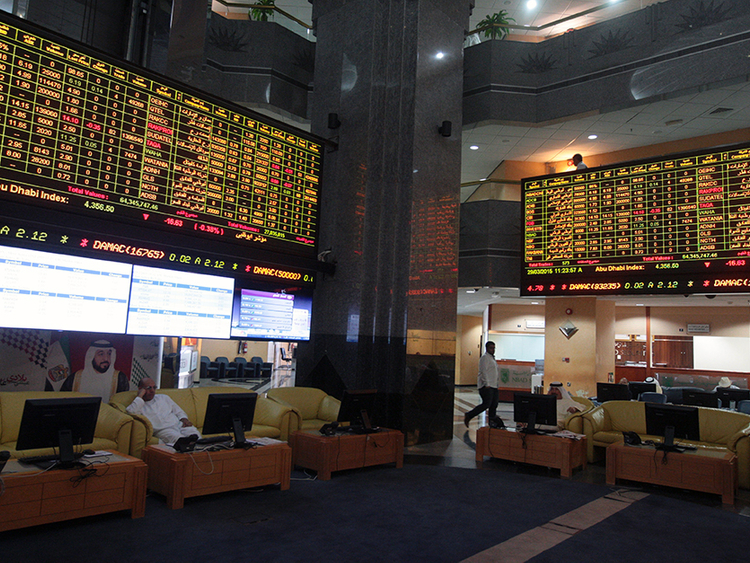 The company is part of EDGE, UAE's advanced technology defence group that is ranked among the world's Top 25 military suppliers. As a company, it specializes in constructing highly complex naval ships, and their integration with combat systems.

ADSB's Mussafah Ship Yard can conduct repairs, refits and upgrades for warships of up to 2,000 tones, while the Jebel Ali Naval Base has capabilities for large warships.

Caught in a cyclical

Despite its capabilities, the company has had a rough few years, with revenues declining from Dh791 million in 2015 to Dh254 million in 2020. Shipping is a cyclical industry. In the case of ADSB, repairs and maintenance revenues in 2020 came to about Dh149 million, which was less than Dh238 million in 2019.

There are, however, signs of a turnaround. Not to be forgotten is that the Asia-Pacific region could see the fastest growth in defence-related expenditure in the coming decade with a large chunk of it allocated to naval assets. Then there is the added threat of Maritime piracy.

During the fourth quarter of 2020, ADSB received a Letter of Award to build four Falaj3 class patrol vessels. This represents the company's largest-ever order from the UAE Navy and would substantially boost the revenues in 2021. ADSB was also able to renew the Military Support Services (MSS) and Critical Infrastructure & Coastal Protection Authority (CICPA) contracts.

The company is also trying to boost exports. For the first time in ADSB's history, it developed a range of boats designed and built-in UAE. They are the 13m Fast Interceptor Boat and 16m Fast Patrol Boat which will be displayed at NAVDEX 2021 (Naval Defence & Maritime Security Exhibition). There are many other designs under development, and many of them have a strong order pipeline.

On the expenditure front, ADSB reduced its headcount to restructure its cost base. As a part of cost optimization exercise, the company plans to cast out the floating dock in the first-half of this year, with a profit on disposal. The move is likely to reduce Dh40 million from the cost base on an annualized basis.

This disposal should help the company come out of the 'Red List' - companies whose accumulated loss is more than 50 percent of the share capital. ADSB has a debt of Dh388 million, but they should be seen in the context of gross receivables of Dh444.9 million, which gives it sufficient cushion. The company is also working to make the payment cycle more efficient.

Given the shipbuilding industry's cyclicality, ADSB's vision is to build a sustainable business focused on military and commercial repair and maintenance. And develop design skills in small boats and landing craft. At the same time, it plans to scale up the capacity as and when large new build orders are secured.

shares in this strategic entity are suited for investors with a risk appetite.