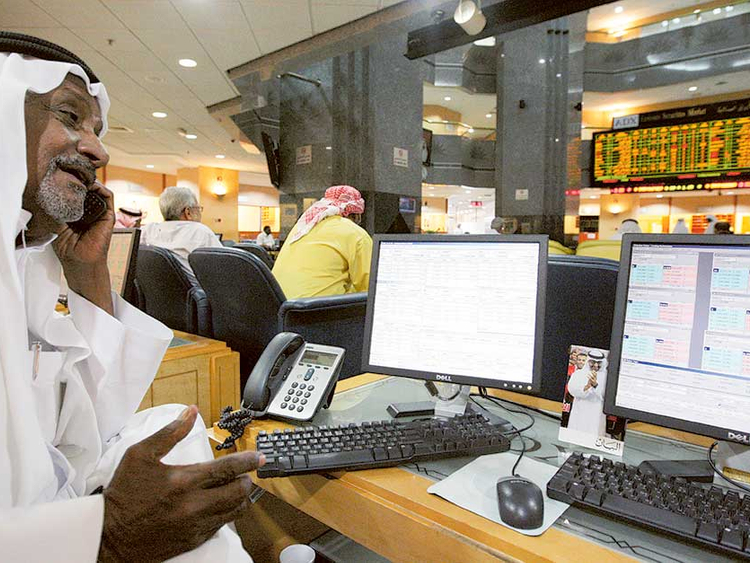 The Abu Dhabi National Energy Company (or TAQA) is the UAE's fourth-largest listed company with a market capitalization of Dh154 billion. It had a solid first quarter due to its substantial economies of scale as a fully integrated utility company, with revenues of Dh10.3 billion, which is 3 per cent higher than the comparable period last year.

The EBITDA was at Dh4.7 billion, up 12 per cent, while net income of Dh1.4 billion is an increase of around Dh2 billion. The first quarter of 2020 included a Dh1.5 billion post-tax impairment charge related to oil and gas assets. Meanwhile, free cashflows were strong at Dh3.4 billion for the current quarter.

The rise in revenues was essentially due to higher commodity prices within the oil and gas segment. The average realized oil price rose by 29 per cent to $57.44/bbl in the first quarter versus the same period in 2020. Likewise, average realized gas prices rose to $3.41/mmbtu, up from $2.13/mmbtu.

These along with lower operating expenses propelled EBITDA and net income. The oil and gas business was able to reduce both operating expenses and G&A (general and administration expenditure) by over 10 percent. On a group level, TAQA reduced operating expenses from Dh5.33 billion to Dh5.18 billion, which shows the emphasis the management is placing on cost reduction.

On the capital structure, it was able to reduce the debt component from 49 per cent to 48 per cent. The Abu Dhabi entity was also able to reduce the cost of finance through new debt. One of the crucial strengths of TAQA is its highly predictable and reliable cashflow profile.

Regulated and long-term contracted earnings represent over 90 per cent of revenues and EBITDA. The weighted residual life of current assets - excluding projects under development - is 12 years. The new ones likely to be commissioned in the next two years have 25 or 30-year purchase agreements. Also, a single regulatory framework in place for three networks - Transco, ADDC, and AADC - in Abu Dhabi ensures predictable cashflows.

The company has an aggressive Vision 2030 plan, whereby it's planning to be a low carbon power and water champion in the GCC. It is deploying highly efficient reverse osmosis technology to two-thirds of its desalination portfolio by 2030.

Another part of the strategy includes focusing on renewable energy, especially solar photovoltaic (PV) technology, to cover more than 30 per cent of its power generation. TAQA has also committed to investing an additional Dh40 billion to grow its UAE regulated asset base. Total UAE generation capacity will be raised to 30,000 MW from 18,000 MW currently.

Regarding dividends for 2021, the management plans to issue 0.55 fils per share for the first three quarters and 1.10 fils in the fourth. TAQA has an approximately 2 per cent forward dividend yield and is suited for the aggressive and conservative investor alike.