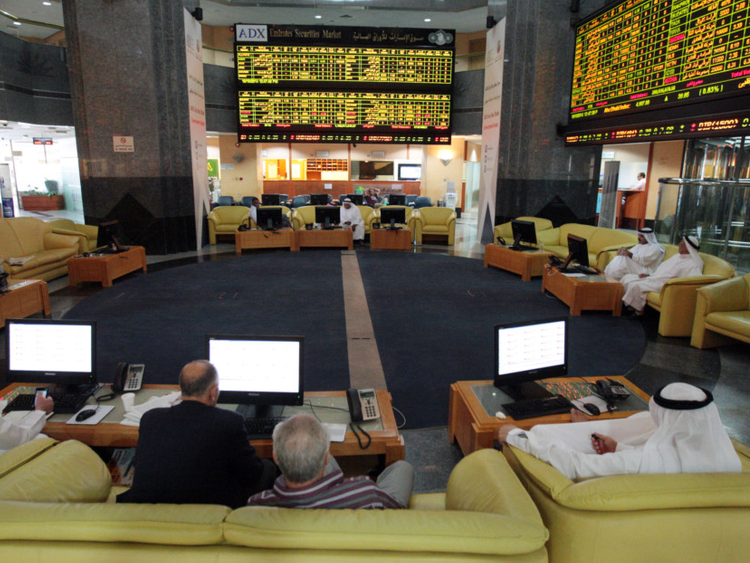 On the health front, all manufacturers have announced more than 12 billion vaccine doses for release this year, in case all vaccine options succeed in clinical trials. There is an unprecedented vaccination campaign happening across the world, and this is visible in UAE also.

Serpentine queues can be witnessed at a lot of health centres. Thanks to UNICEF and WHO, low- to mid-income countries will see a fast vaccine rollout. This should provide a lot of optimism for economy watchers and investors.

As is pretty obvious, the hospitality sector will be one of the biggest beneficiaries of normalization returning.

The National Corporation for Tourism & Hotels, with a Dh1.57 billion market cap, owns and manages some of the best Abu Dhabi hotels and resorts, such as the InterContinental in Abu Dhabi, Danat Al Ain Resort, Danat Jebel Dhanna Resort and Dhafra Beach Hotel.

Tourism is one of the priority areas in the emirate's Economic Vision 2030. Despite many economic uncertainties, the Middle East can be considered as a fast-growing tourism destination. A wave of development projects happening across Abu Dhabi will improve visitor experience, and National Corporation for Tourism & Hotels is well-positioned to capitalize on this.

Retail fell marginally by 4 per cent to Dh54.47 million. What pulled up the company's performance was the catering division, where sales rose 13 per cent to Dh422.71 million from Dh368.80 million. For National Corporation, hotel division accounts for 17 per cent, retail was nearly 10 per cent, and catering contributes the rest. The share of catering was 65 per cent in 2019, and hotels were at 25 per cent.

National Corporation is a good bet on Abu Dhabi's Vision 2030...