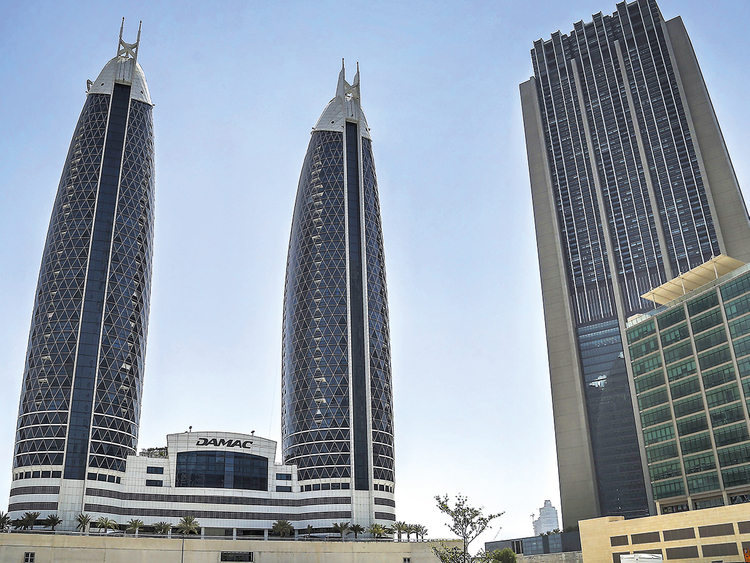 Dubai: Damac Properties said that the option of it turning back into a private entity is open.

In this regard, the developer said that Maple Invest Co., an investment vehicle of Hussain Sajwani, will “continuously explore” opportunities both regionally and internationally, including “potential acquisition of 100 per cent of the issued and paid-up share capital of Damac Properties Dubai.”

The statement, on DFM, comes just days after the developer said there was no such move.

The Damac share had been an underperformer for some time, and prospects did not improve after recent financial results, including a full-year loss for 2019.

"The latest filing on DFM  is likely to fuel further speculation over Damac," said Vijay Valecha of Century Financial.

"The statement confirms that negotiations are happening in the background with regard to taking Damac Properties private. With share price having fallen by more than 80 per cent since 2017 high and the company net cash positive, speculations are going to rise.

"With global interest rates at a record low, a takeover is not going to be expensive and can be financed with the cash flows of the company. Notwithstanding the uncertainty in the property market, there is a strong possibility that Damac shares can rally from here as traders will try to capitalize on a possible M&A opportunity."