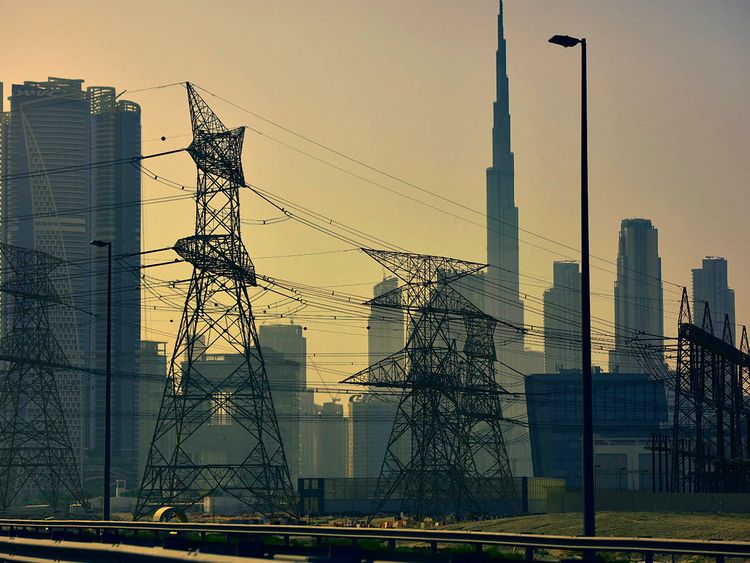 The first dividend payment of Dh3.1 billion to be made in October.

It was on April 12 that DEWA listed on DFM after a hugely successful IPO, the first of 10 Dubai Government enterprises that will take the road to a public listing. Since then, DEWA's stock has been one of the consistently high volume generators on the exchange.

Based on the latest financials, income attributed to the owners of the company hits Dh4.85 billion, a solid increase on the Dh2.87 billion a year ago. Those accruing the non-controlling interests is Dh1.69 billion (Dh751.40 million in H1-21).

“Continued focus on project delivery, innovation and accelerating our digital transformation has bolstered our results through the first six months of 2022,” said Saeed Mohammed Al Tayer, MD and CEO of DEWA. :We maintain significant capacity to deploy capital through a disciplined investment strategy with a focus on meeting the aspirations of Dubai.

“In line with our strategy, we continue to provide a robust infrastructure to keep pace with rapid developments in Dubai.”

DEWA expects to pay a minimum dividend of Dh6.2 billion per year over the next five years. The dividends are intended to be paid twice each fiscal year in April and October. The first dividend payment of Dh3.1 billion is expected to be made in October.

The 15% revenue increase to Dh12.08 billion was mainly from an increase in demand and a transition to normalized tariff structure.

Energy demand in Dubai during the first six months of 2022 increased 6.3% compared to the same period in 2021.

Shareholders will find the latest numbers in their favour - "DEWA stock has shown a recovery from almost it's IPO price of Dh2.48 to Dh2.55," said Vijay Valecha, Chief Investment Officer at Century Financial. "The stock has been very stable in these turbulent times and is expected to remain that way." Empower adds more

DEWA is majority shareholder in the district cooling firm Empower, which had revenues of Dh1.15 billion and net profit of Dh432 million, representing a 16 per cent and 11 per cent increase respectively versus the same period in the last year. Empower is likely to be among the next group of Dubai companies going for a listing.