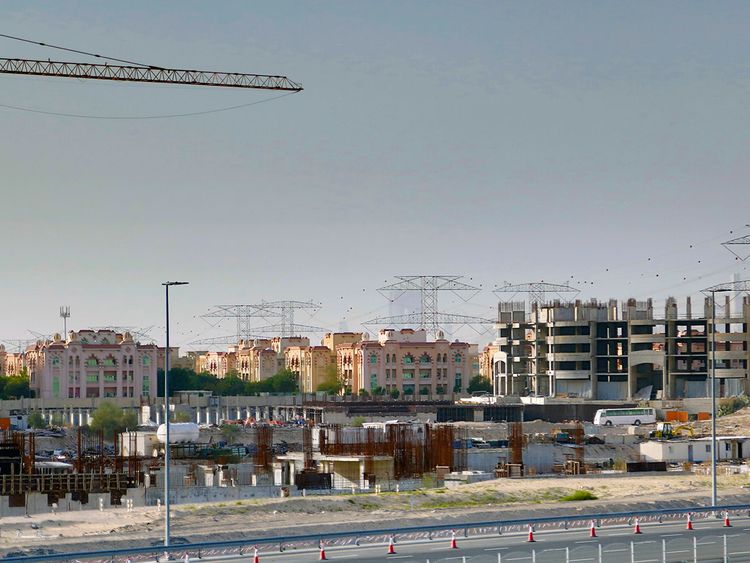 Gulf News - Dubai Investments Co. is thinking of an interim dividend for H1-2022 - will this lift the stock?

Dubai: Dubai Investments could start offering interim dividends, a move that could yet give its stock some sort of boost. A Board of Directors meeting has been called for this Wednesday (August 10), where this proposal too will figure on the agenda, apart from the passing of the first-half 2022 results.

Half-year dividends have been announced by more companies, notably those based in Abu Dhabi. Today, ADNOC Distribution confirmed it will pass on a ‘minimum’ Dh1.28 billion as H1-2022 dividend, and the likes of Borouge, e& and Fertiglobe too have confirmed handsome dividends for the current year. In Dubai, DEWA is expected to give shareholders the same sort of boost.

Ahead of any formal move to announce an interm dividend, Dubai Investments will have to call a shareholders general assembly and win the go-ahead from the Securities and Commodities Authority (SCA).

“Worldwide, more value stocks and dividend stocks will be paying out interims,” said Vijay Valecha, Chief Investment Officer at Dubai-based Century Financial. “The main reason for this is the rising interest rates since the start of 2022.

“As the Fed rate has been increased to 2.5 per cent and the expectations of it probably reaching 4 per cent in the next 2-3 meetings, the UAE’s EIBOR rates will be equally impacted. This would make term/fixed deposits along with bonds much more attractive to investors.

“This will ensure that most cash-rich companies would rather pay out higher dividend yields than losing investors to other segments of the markets. Most companies in oil and gas, telecom and utilities will be in line to be increasing payouts for the next 12 months and maybe more.”

Room for DIC stock to rise

The DIC stock is currently at Dh2.32, with a 52-week high and low of Dh2.64 and Dh1.63, respectively. In the recent past, the company acquired a sizeable stake in Dubai insurer NGI and went in for Dh1 billion resort project in Ras Al Khaimah. Its centrepiece Dubai Investments Park continues to be a money spinner, with a high occupancy level.

“Dubai Investments stock has been doing really well with almost 20 per cent returns this year - and almost having all of its negative cashflow problems solved,” said Valecha. “The company is also having a dividend yield of 5+ per cent, which makes it very attractive.

“The stock has a major resistance seen at 2.60 levels, but that is still another 15 per cent upside from current levels.”