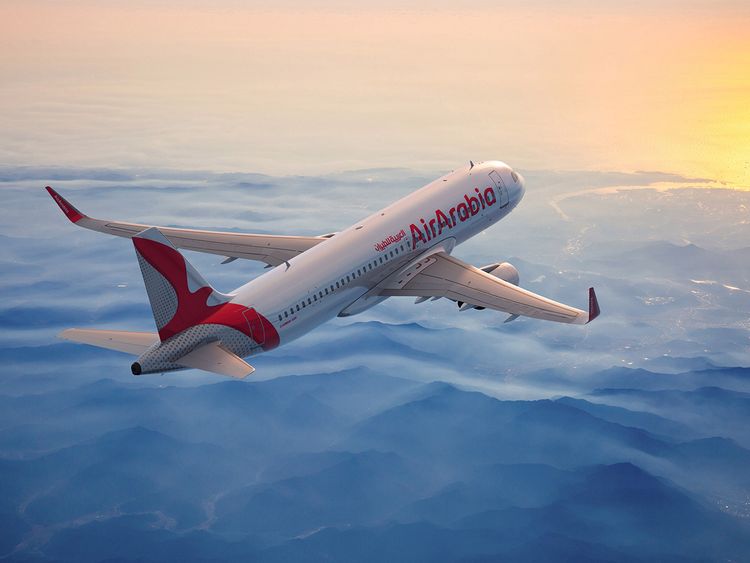 This Eid, Air Arabia shareholders can sleep tight. The Sharjah-based company, which is the Middle East and North Africa region's biggest low-cost airline, posted first quarter profits despite the lingering impact of the pandemic.

Given the current scenario where many countries are still partially closed, it is indeed an achievement that the Dh5.8 billion market capitalsied company's bottom-line is in the black. According to International Air Transport Association (IATA), intermittent restrictions introduced by various governments have dampened demand for travel.

The organization forecasts global airline industry revenues at $458 billion, which is 55 per cent of the $838 billion generated in 2019 but is a 23 per cent growth on the $372 billion in 2020. At the same time, they will be burning through a further $81 billion of cash this year. The aggregate industry losses for 2021 is estimated at $47.7 billion, a net profit margin of -10.4 per cent per cent.

Putting a rein on costs

Even though it is not a source of consolation, this an improvement from a net industry loss of $126.4 billion in 2020. The coronavirus-induced crisis has turned out to be much worse than the most pessimistic forecasts. In this context, Air Arabia reported a net profit of Dh34 million, which is indeed commendable.

The various cost control measures helped to deliver profitability during the first quarter. Administrative and general expenses were reduced by 34 per cent and selling and marketing expenses by almost 50 per cent when compared to last year. Direct costs, the most significant expenditure component, fell 37 per cent, which is in line with the revenue decline.

The resumption of operations to its five hubs in the UAE, Morocco, and Egypt aided Air Arabia's better performance during the quarter. It focused its operations across a few routes rather than spreading itself across.

Another point worth noting is that Air Arabia's financials are much better when compared to peers. Its long-term debt is Dh4.57 billion, but it has enough cash at Dh3.18 billion. The long-term portion of the debt has declined from Dh4.97 billion in the same period last year.

The liquidity scenario is quite comfortable, and there is no possibility of a crunch happening in the near term. During the first quarter, the company had a positive free cashflow of Dh32 million.

With vaccinations picking up, a peak in coronavirus cases could be seen in the second-half of this year. This scenario augurs well for shares of Air Arabia. Nonetheless, the management is not sitting idle as it is focused on further measures to control costs.

On the charts, Air Arabia is trading above its 50-, 100- and 200-day simple moving averages (SMA), which is bullish from a chart perspective.