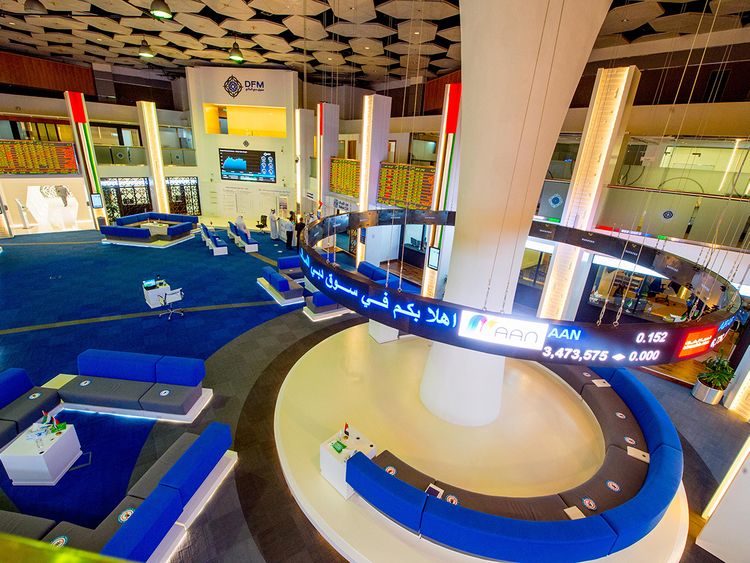 Except for Bank of Sharjah, National Bank of Umm Al Qaiwan, United Arab Bank, and National Bank of Ras Al Khaimah, all major banks have announced results. Let us have a glance at how they performed.

The worst performers from a revenue perspective were Emirates Islamic Bank (down 55 percent), National Bank of Fujairah (23 percent), Ajman Bank (18 percent), and Commercial Bank International (17 percent). Quite unsurprisingly, none of the UAE-listed banks showed positive growth.

So, which bank stocks would perform well in 2021? One yardstick can be cost reduction. The banks that reduced their selling, general, and administrative expenses the most were Commercial Bank International (down 29 percent), Abu Dhabi Islamic Bank (18 percent) and First Abu Dhabi Bank (8 percent).

Among banks to have announced their results so far, Commercial Bank of International and Abu Dhabi Islamic Bank are the only ones to have reduced their selling, general and administrative expenses more than a decline in revenues. So they should have high operating leverage, and profits should get a bump in 2021.

Companies with high operating leverage have higher profit margins since they don't have to increase costs to produce more sales.

In the US, talk of another stimulus even before the Senate passes its first bill has given a leg up to treasury yields. With governments hooked on stimulus, the yield curve is expected to steepen, and it augurs well for net interest margin of banks. Commercial Bank of International and Abu Dhabi Islamic Bank are the banking stocks to watch in this favourable macro environment.